Conor McGregor Retirement: Not Happening Yet

Conor McGregor Retirement: Not Happening Yet

A Conor McGregor retirement is not on the horizon just yet, according to an official statement published on his Facebook page today. 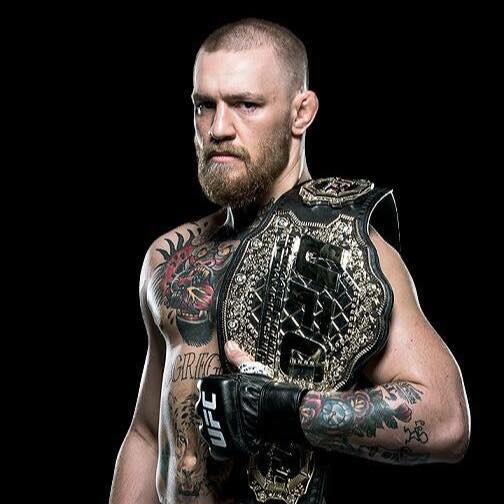 A Conor McGregor retirement is not on the horizon just yet, according to an official statement published on his Facebook page today.

“For the record also –
For USADA and for the UFC and my contract stipulations –
I AM NOT RETIRED.”

This comes just a day after McGregor first tweeted his shock decision to “retire young”.

Shortly after McGregor’s tweet, the UFC also announced that the popular Irish MMA fighter had been pulled from the UFC 200, the hotly anticipated rematch event which pits McGregor against Nate Diaz.

In response to McGregor’s alleged refusal to participate in fight promotional activities, including a commercial shoot and press conferences, McGregor said in the official statement:

“I am just trying to do my job and fight here.
I am paid to fight. I am not yet paid to promote.
I have become lost in the game of promotion and forgot about the art of fighting.”

McGregor also said he had not said no to all promotional activities:

“I will not do this if I am back on the road handing out flyers again.
I will always play the game and play it better than anybody, but just for this one, where I am coming off a loss, I asked for some leeway where I can just train and focus. I did not shut down all media requests. I simply wanted a slight adjustment.
But it was denied.”

A UFC 200 event that pits McGregor against Diaz can still happen, if UFC will give McGregor the leeway he asks for, which is to focus on his training:

“I am still ready to go for UFC 200.
I will offer, like I already did, to fly to New York for the big press conference that was scheduled, and then I will go back into training. With no distractions.
If this is not enough or they feel I have not deserved to sit this promotion run out this one time, well then I don’t know what to say.”

The ball is back in UFC’s court. What will Dana White say? Stay tuned for updates.