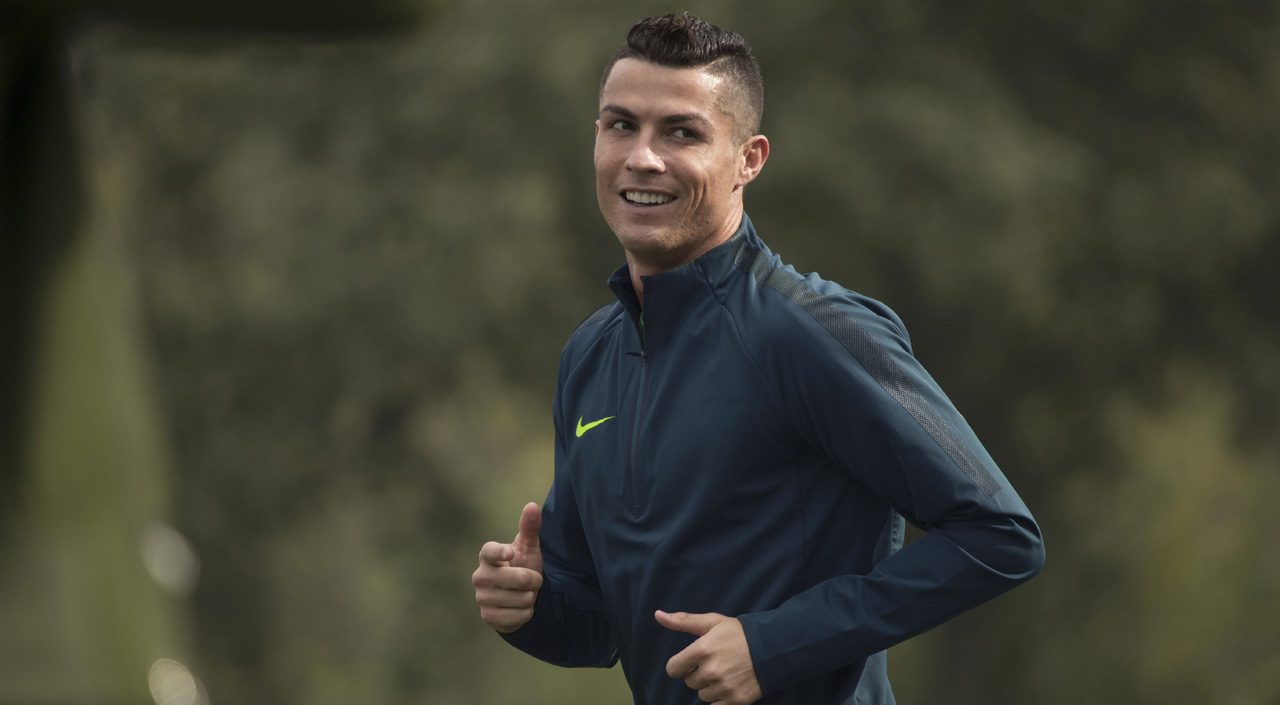 Following the same path as Michael Jordan and LeBron James, football maverick Cristiano Ronaldo receives a lifetime contract with Nike that will see him well into his retirement years.

As if the five-year contract extension with Real Madrid wasn’t enough of an exclamation mark, Cristiano Ronaldo’s new deal with Nike cements his position as one of the world’s top athletes.

The partnership between Nike and Ronaldo goes all the way back to 2003. Over the years, the three-time Ballon d’Or recipient has worn no less than 60 different versions of Nike’s football boots to score the 555 club and country goals in his tally.

Ronaldo’s influence has also extended to the design of Nike’s football boots. The Mercurial Superfly is a product of his feedback and insights into the game and the way it is played. The Portuguese was also the first amongst all the Nike athletes to try out the HyperAdapt 1.0 self-tying shoe earlier this year.

To jog your memory, here are some notable boots Ronaldo has worn as a headlining footballer (see the full list here), with probably more to come in the near future: