France Makes It Official: Magazines Have To Declare Retouched Images

France Makes It Official: Magazines Have To Declare Retouched Images

France has passed a law that requires “photographie retouchée” (or “retouched photograph”) to be declared in ads, catalogs, magazines and the like. 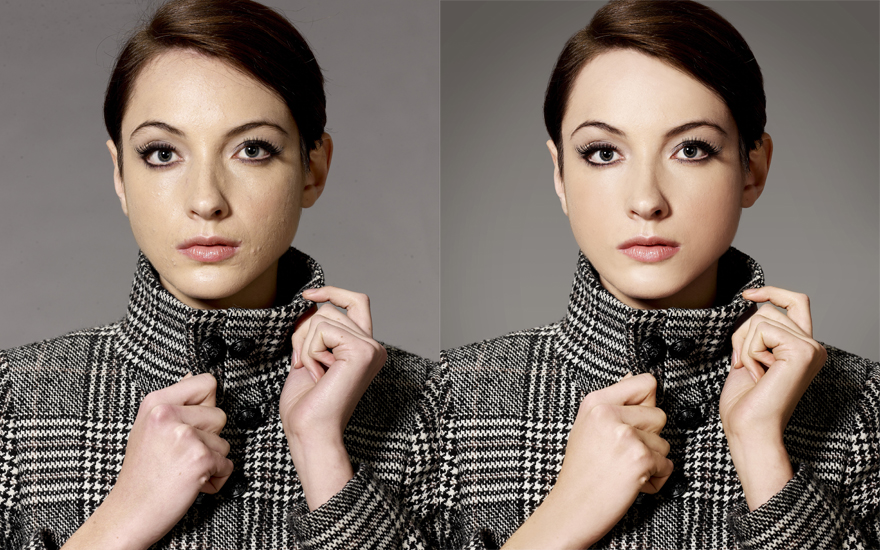 Starting October 1 2017, the law states that if the retouching “has changed the physical appearance of models,” the publication will have to declare as such.

According to Dazed, the law was originally passed a year ago, and is only being put to action now. “Exposing young people to normative and unrealistic images of bodies leads to a sense of self-depreciation and poor self-esteem,” said French Social Affairs and Health Minister Marisol Touraine in a statement to WWD.

Additionally, model agencies that represent unhealthy models can potentially be fined up to €75,000 (approx. S$115,323) and even be sentenced to prison.

In additional, models in France will have to undergo a medical exam once every two years. They will also need to acquire a medical certificate as proof that they are healthy enough to work. Special attention will be given to the models’ Body Mass Index (BMI).