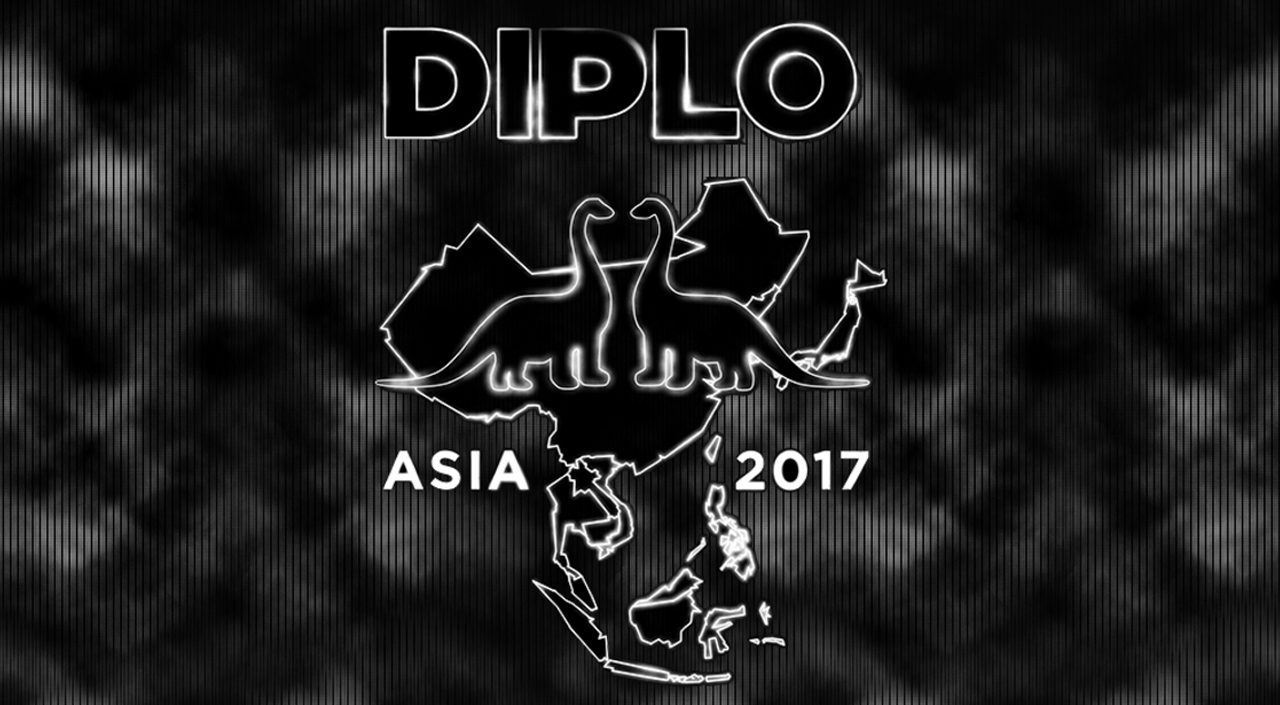 Diplo will be touring major cities in Asia from January 3rd to 15th, 2017. Check out the full listing here.

Diplo takes his tour all around Asia early next year. Catch the DJ/producer in your city.

Diplo Asia 2017 is part of a world tour – full listing of dates here.

Read More: Mija’s Incredible Journey Takes Her on the Road to Ultra Singapore