DJ Koflow, a stalwart in Singapore’s hip-hop and DJing scene, will perform in a theatrical show that charts the highs and lows of his 18-year career. We speak to the DJ to find out more. 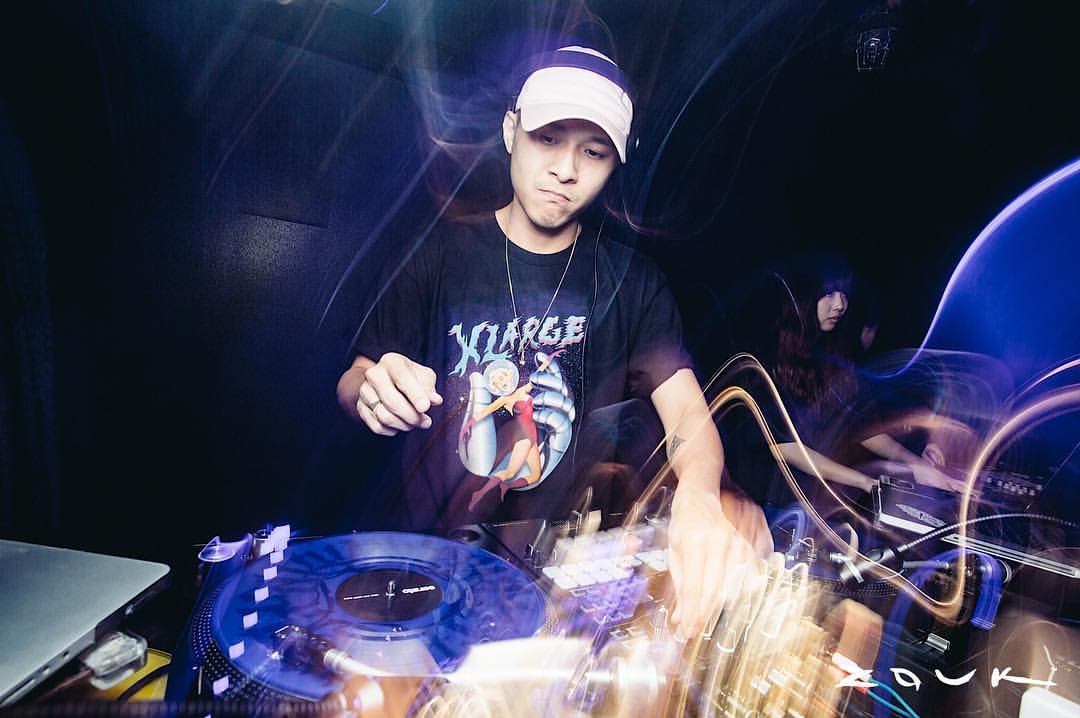 DJ Koflow’s theatrical take on hip-hop and turntabling will take the audience on a journey through the ups and downs of his 18-year career.

The show will unfold in chapters that mirror the stages of Koflow’s career as a DJ and artist. Consequently, it will chart the ups and downs of his life.

The show was first inspired by Koflow’s work with underprivileged youths and troubled teens. He saw the parallels between the struggles of these youths and that of many DJs and artists.

“Often, just like a lot of us artists, these youths seem tired of fighting to decide between what’s ideal and what’s realistic. Some are really optimistic, some struggle; only a few are daring enough to make moves, few make it, and a whole lot give up halfway,” he says.

With that, Koflow along with the production team at Esplanade set out to conceptualize a show that aims to be entertaining, but also meaningful.

“I don’t want this to be just another show where you come watch Koflow ‘play the turntable’, and go home. I want it to inspire people to believe in themselves, push their limits, and tell themselves they can be the ideal person that they wanna be, and that they’re not alone in this fight for their own identity!”

In the late 90s, Koflow didn’t even want to become a DJ. All he knew was that DJing gave him a sense of freedom from worries and negativity – the same feeling of liberation he derived from skateboarding, another hobby of his.

Skate fueled his passion for hip-hop. In fact, his earliest brush with hip-hop was the soundtracks of skateboarding videos.

“The boom bap, the raps, the sick flow – it captivated me. Then came the ITF and DMC DJ battles, where again hip-hop music was the backdrop of the soundtracks.”

To emulate these sounds, he ended up spending between five to ten hours on the decks.

His earliest memory of him DJing takes him back to the days of being a broke teenager doing his national service, finding time in between to spin records in a tiny room in his dad’s house.

“No air-con, paneled window, a fan, a single bed, a small wardrobe, and my turntable setup, a 50cm walkway, just enough for me to stand there in my boxers, practising for five to ten hours a day, terrorizing the neighbors with loud explicit hip-hop music,” he says.

He was broke, too, so it was the same records on repeat.

But practice makes perfect. In 2002, he experienced his first break when he emerged first runner up at the Singapore DMC Technics World DJ Championships. The following year, he clinced the DMC Singapore Champion title.

“That made me feel like, finally, I’m on the right track to making a life for myself,” he reveals.

He admits he was never made for the rat race. Since DJing brought him much joy and was something he was good at, he made the decision to go full-time and make a career out of his hobby.

That decision was not without its challenges.

“Constantly being told ‘find a day job’, ‘you have no future’, ‘passion can’t pay your bills’, ‘how can you support my daughter’; I lived with this for a long time. They were part and parcel of my career in the beginning.” 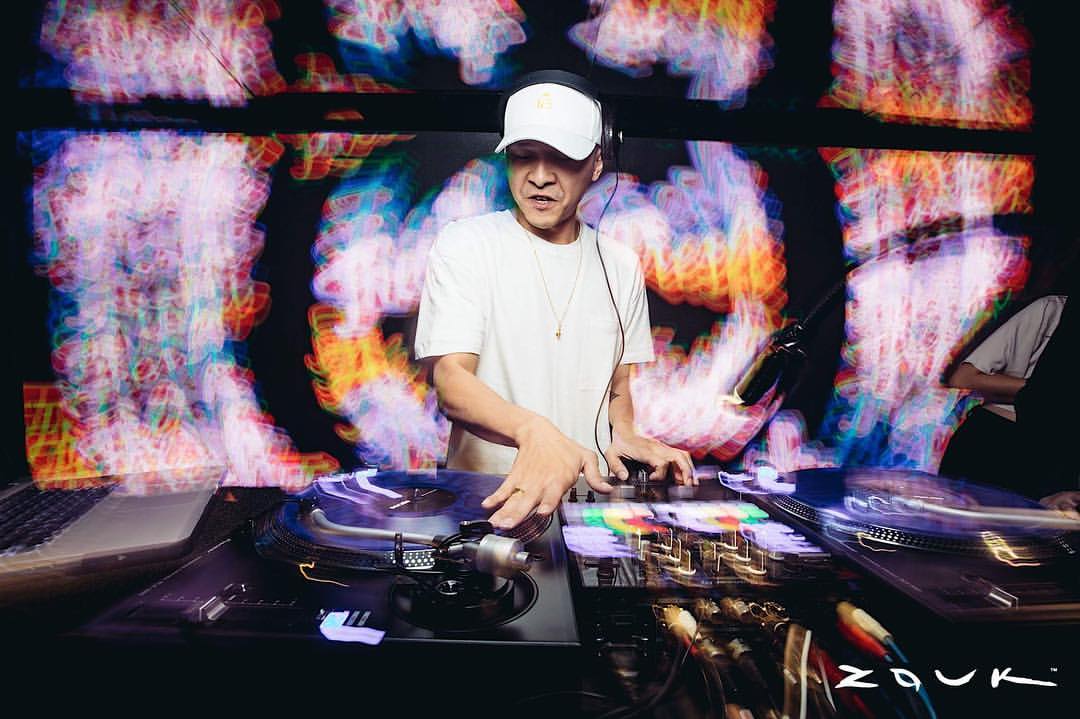 As time passed, so people’s mindsets have changed. All that is history now, as far as Koflow is concerned.

Koflow’s also a big advocate of turntablism, which he believes is a lost art. He also finds joy in mentoring younger DJs; LeNERD is one whom he works closely with.

[Koflow and Rough Discuss the Lost Art of Turntablism]

An 18-year career in DJing is an achievement unlocked. Koflow pins this down to him being a all-rounder.

“Back then, everyone wanted to be turntablists as they were regarded as the cream of the crop of DJs. But as technology advanced, everyone wanted to become producers. I just happen to like both – plus party rocking! I guess that makes me sort of a well-rounded performing artist. That probably also explains why I’m still relevant to the game.”

Music aside, Koflow has recently been spending a lot of time on a vintage fixed gear track bike. Knowing Koflow and his obsessions, don’t be surprised to see him participating in the next cyclothon.

We’re giving away a pair of CAT 1 tickets (worth S$110) to FLOW – A DJ’s Story of KoFlow at the Esplanade. To stand a chance to win, simply answer the question and fill up the form accordingly.

The contest is now closed. Winners will be notified by email.

The contest is open only to those residing in Singapore. Other terms and conditions apply.