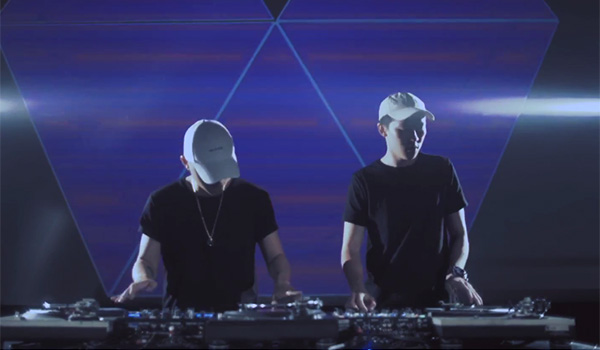 Proving that they’re innovators, not imitators, Singapore DJs LeNERD and Koflow performed a remix scratch routine of The Life of Pablo.

“This piece is inspired by the fact that there is so many DJs, but the percentage of a real dj is probably 5%,” Koflow wrote in a Facebook post.

The remix, produced by LeNERD’s Rocking Good Records, features “#RealDJing” and a “#LiveRemix” and is set in The Projector, a movie theater in Singapore.

If you’ve never had the chance to witness LeNERD’s or Koflow’s handiwork at the console, this video that offers gratifying close-up shots of them performing with the turntables is the next best thing.

Kanye may see many versions of himself, but he best be impressed if he gets to hear this.