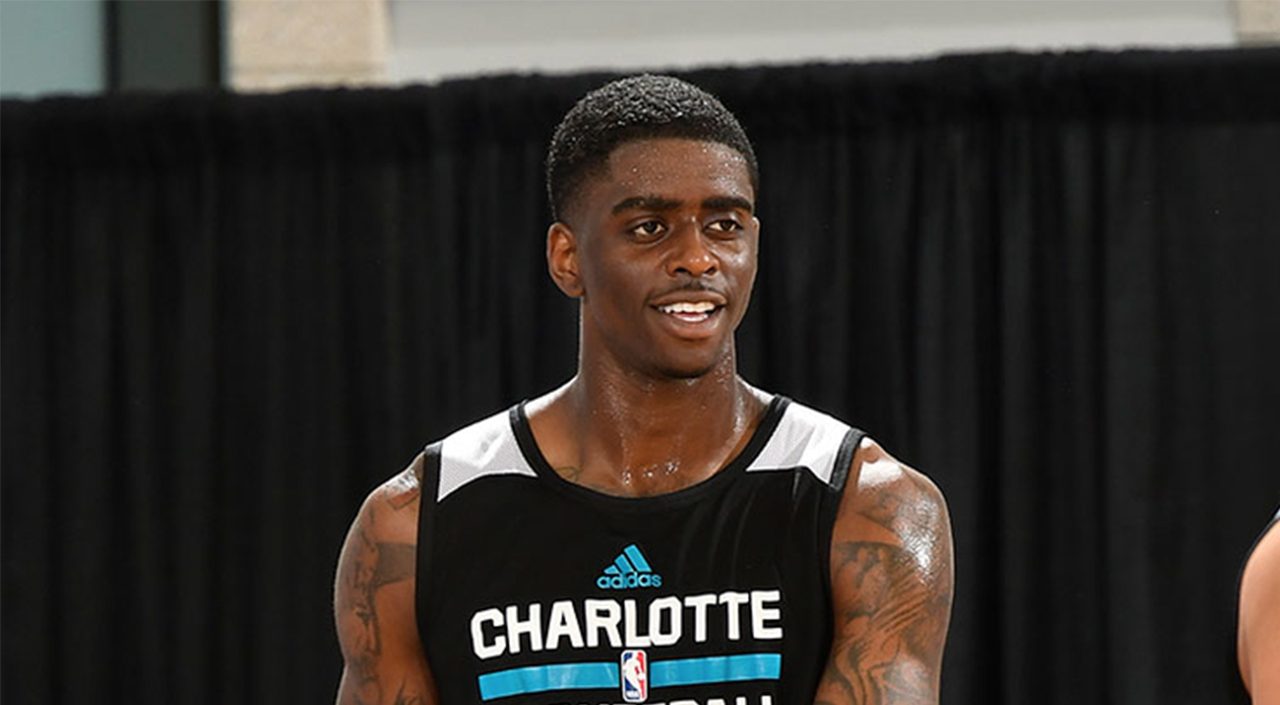 Bacon was the first to break the news on Instagram, on July 15. In the post (see above), he said that being part of Jordan Brand has been a “hugeeee” dream of his.

Part of the caption reads: “Blessing after blessings thanks to the man above I’m excited and happy to officially be a Jordan Brand Athlete!”

The athlete will be joining Jordan Brand’s roster of notable athletes such as Carmelo Anthony, Blake Griffin, and current MVP, Russell Westbrook.

Swarm and String reports that the move is especially exciting, as most second round players do not receive contracts with shoe companies.

Bacon currently plays for the Charlotte Hornets (owned by Michael Jordan) of the NBA. The young athlete is reportedly the 40th overall pick in the 2017 NBA draft, and managed to seal the deal with the Hornets team earlier in July 2017.

NBA fans, keep an eye out for this one! 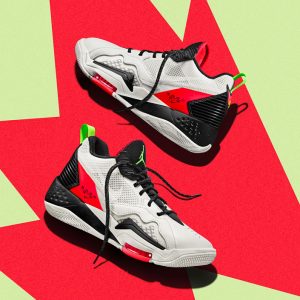