This week we attended the Fashion Week 2013 (9-19 October) press preview. Here’s a rundown of the men’s shows we look forward to: Surrender, Burkman Bros and MCM. 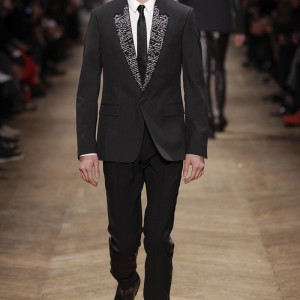 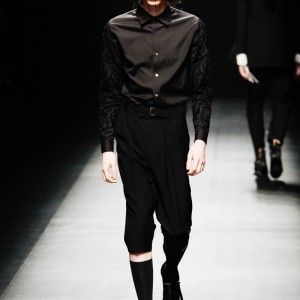 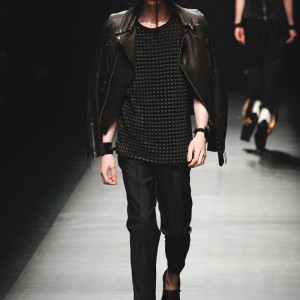 Since its debut in Singapore in 2004, Surrender has established itself as the go-to purveyor of coveted artisanal brands and high street labels that feature a mix of mens and womens wear and accessories. Its numerous collaborations with artists and designers such as 3D (Massive Attack, Gio Estevez (Supreme), Christian Dada, Maison Kitsune, Casely Hayford, Ambush x G-Dragon and Maison Martin Margiela have no doubt had a hand to play in the brand’s visibility. Surrender boasts three retail spaces located in Singapore and Shanghai. Surrender will be showing its Fall Winter 2013 Collection titled ‘Traveler’s Series”, a showcase of luxury designer and high street labels curated from all around the world. 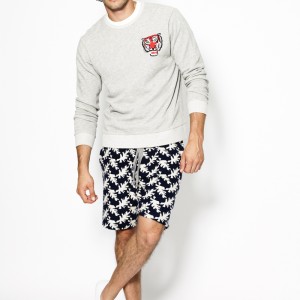 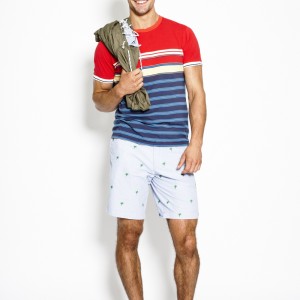 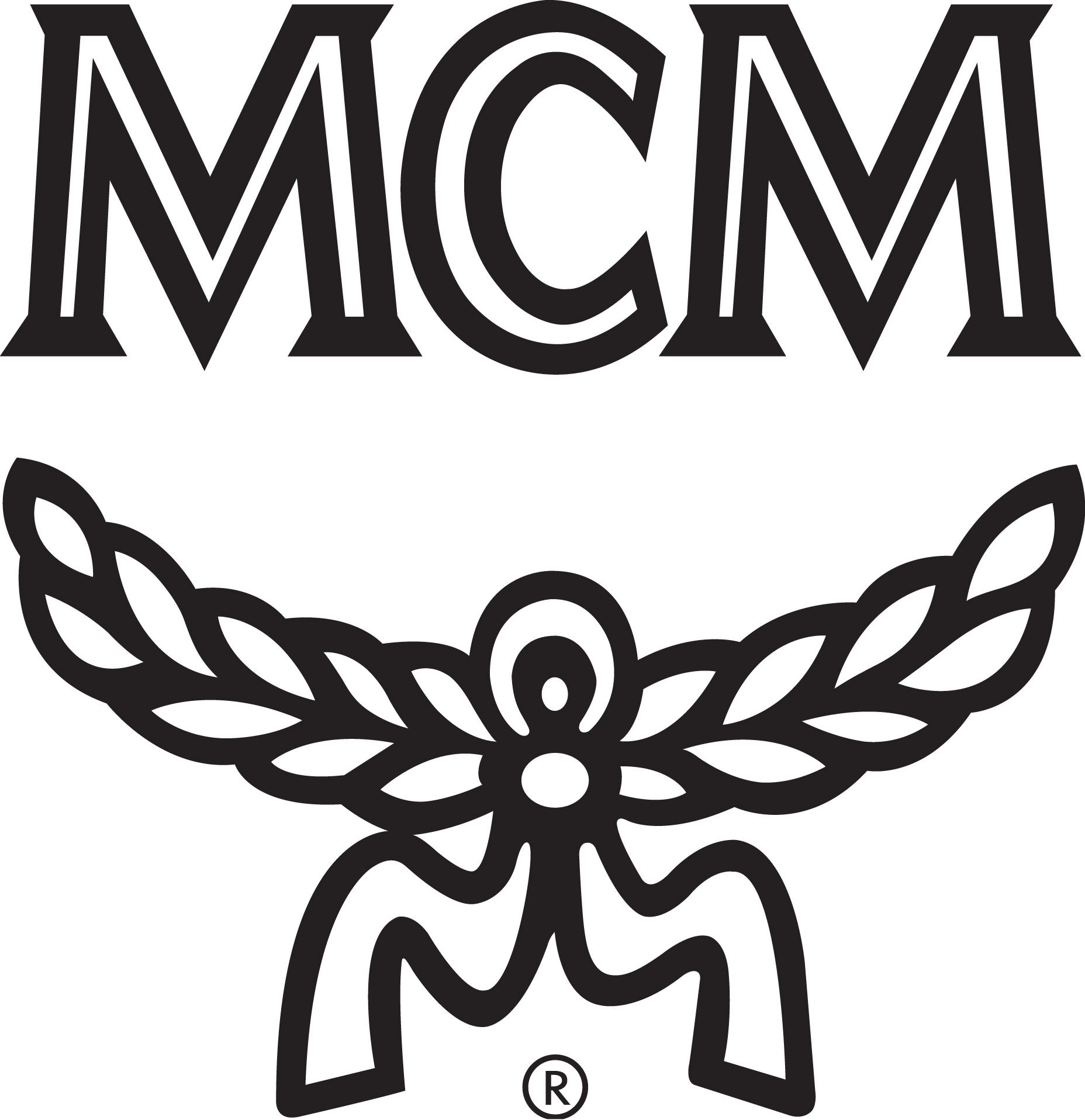 Love it or hate it, we’re excited to see MCM‘s highly anticipated Spring/Summer ’14 collection entitled ‘Flower Boys in Paradise’. The collection is described as ‘epicene’, and that presents a strong indication of androgynous looks to feature throughout the show. We understand that the collection is inspired by a “kaleidoscopic imagination of the ‘ideal'”, which seeks to explore the parameters of ‘paradise’ in a symbiosis of the old and the new. The German luxury purveyor seeks to explore tensions inherent in gender-normative style and to challenge traditional delineations in fashion collections.