With a list that includes a re-release of the Nike Air 1 x Fear of God Sail, you just know that this week packs some heat you can’t miss. We’re back with another week of sneaker roundups to get your itchy feet some fresh new soles to slip into.

This week on footwear drops, we’re spotlighting four of the best sneakers you should get your hands on. Nike features heavily on the list with the Nike Air 1 x Fear of God Sail our favorite by far. But the Air Jordan 4 Flyknit debut might just pip its way to the top with its stunning bold colorways. Adidas, on the other hand, looks to break the Nike stronghold here with Kanye West’s Yeezy 700 V2 coming in a new “Tephra” colorway. Scroll down for all the release details you need to snap up some covetable kicks this week. There’s no doubting the popularity of Jerry Lorenzo’s flagship sneaker in collaboration with Nike. Its latest colorway, the Nike Air 1 x Fear of God Sail, was wiped out almost instantly when it released last week. This week Nike is giving you a second chance at copping this highly coveted pair. The S$499 price tag may seem steep, but with uppers constructed out of premium leather and textile along with the signature shape of Jerry Lorenzo’s sneakers, there’s really no reason to miss out on this one. The Air Jordan 4 Flyknit will debut in two colorways this week – Hyper Royal and Volt. Both will arrive in full tonal colorways with uppers constructed out of Flyknit. While Flyknit uppers have been seen on the Air Jordan 1 and 3s before, this will be a first for the Air Jordan 4 silhouette. If you’re a fan of the 4s, this is your time to rock a lighter and breathable rendition of your favorite sneaker. Drops this Friday, June 14, retailing at S$299. 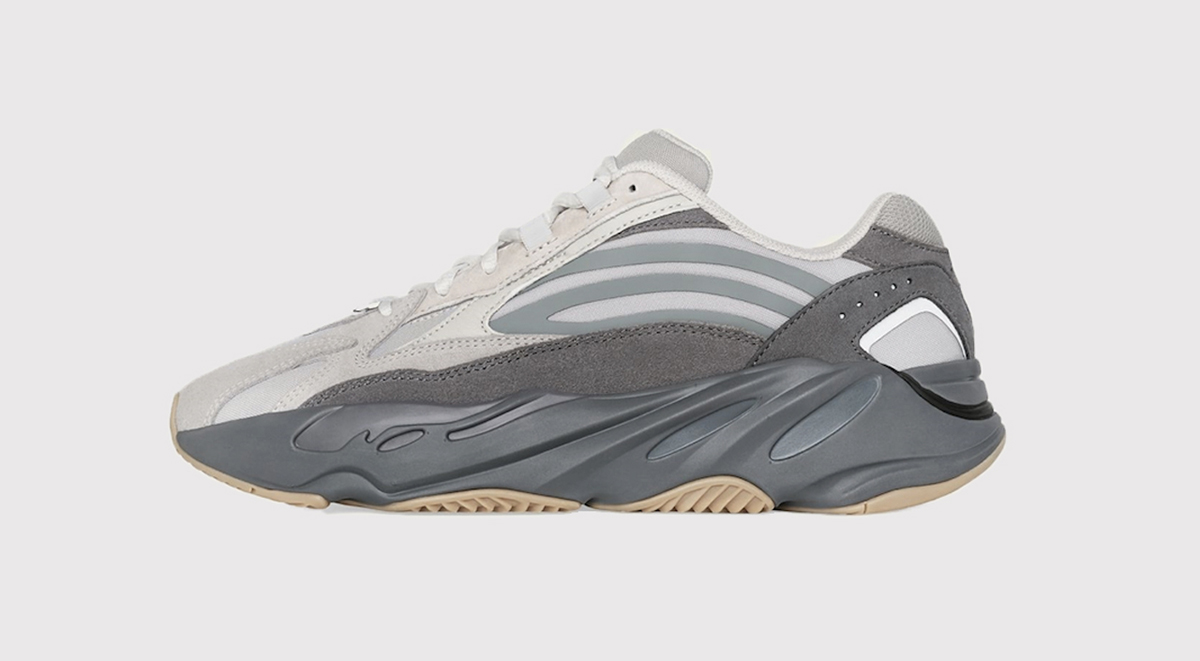 Kanye West returns with yet another Yeezy release, and it seems no one can really get enough of these. After a wild round of back-to-back releases last week, this week will see the Yeezy 700 V2 assembled in various shades of grey. The chunky design and Boost tooling remain, along with uppers constructed in a mix of mesh, suede and nubuck. Adding to the premium sneakers are touches of reflective 3M and a gum outsole to boot. The shoe will retail at $S450 locally, while European e-tailer, END, will have it up for S$515 each. 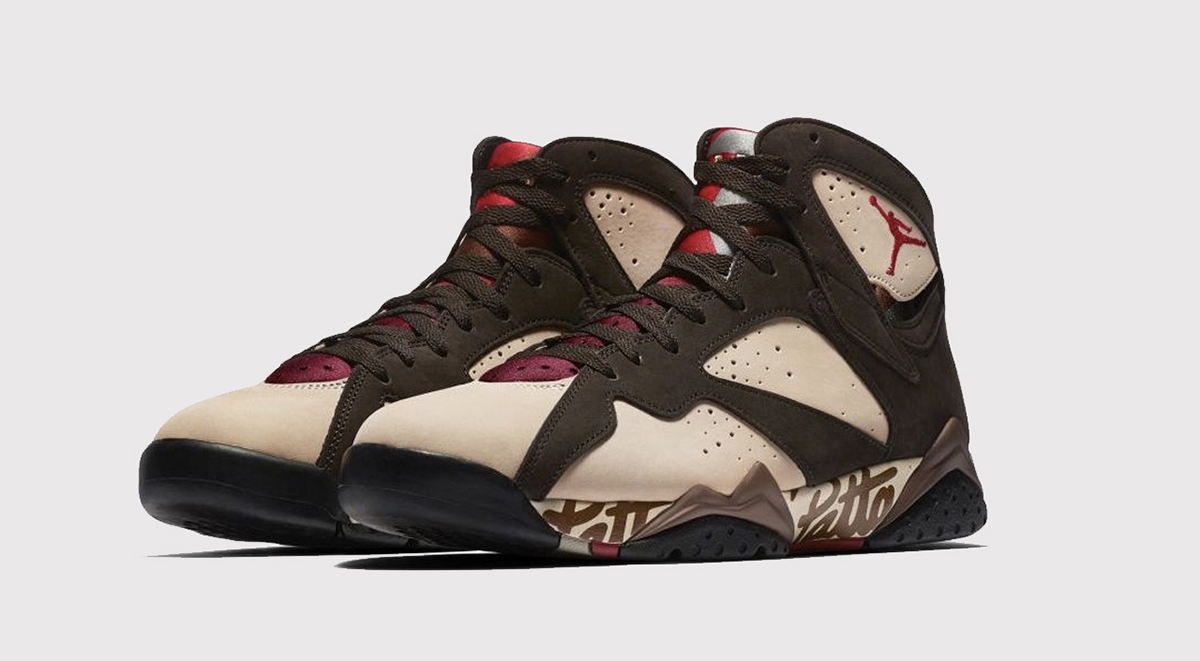 Amsterdam-based brand Patta is no stranger to collaborations with Nike, but this marks its first with Jordan Brand. And you just know it’s going to be special. Taking on the Air Jordan 7, Patta has dressed the sneaker in earth tones with splashes of red on the nubuck uppers. If the colorway too muted for you, then the unmistakable Patta branding on the midsole and heel tab might make up for it. Priced at S$345, the sneaker drops this Saturday, June 15.

Where to buy:
Nike.com, END Launches

Which one of these is the best sneaker release of the week? Drop your pick in the comments below.