It’s collaborations galore this week featuring classic sneakers we’ve all come to love. Will the releases do justice to the original silhouette? Check them out below.

Iconic sneakers take the spotlight this week with the likes of Air Jordan, Air Force 1, Nike SB Blazer Mid, Reebok’s Instapump Fury and Kanye’s Yeezy 500 all returning in freshly updated renditions. The G-Dragon x Air Force 1, for one, has generated the most noise from the build-up to this week’s releases. But the expansive list of footwear drops lined up deserves a shout as well. Soulland’s collaboration with Nike SB is among those to look out for, with uppers draped almost entirely in faux snakeskin. Read on for the full roundup of sneakers launching from November 22 to 23.

Danish label Soulland and Nike SB come together to launch part 0.3 of the FRI.Day series. The canvas of choice this time? The Blazer Mid. And they’ve taken it to epic proportions, dressing the classic sneaker in faux snakeskin. The detailing can’t be understated as well, with various versions of the Swoosh making its way onto the sneaker, along with red accents marking the co-branding on the tongue label and underfoot. These may be exclusive to Japan and Europe, but if you’re living outside the location, you might want to try your luck via raffle on END Launches. The sneaker will retail at S$175. No one could’ve dreamed up this collaboration. Not even the OG fans of Reebok’s iconic Instapump silhouette and the legions of Boost-wearing sneakerheads. But the two sportswear giants have made the most of their corporate ties by fusing each other’s ground-breaking technology all in one shoe. The Instapump Fury presented the perfect match with its disjointed midsoles, and the co-branding displayed via the midfoot straps and heels is enough indication of the unprecedented collaboration. You’ll definitely want this pair in your rotation – available in the OG citrin yellow Reebok Instapump colorway and the Ultraboost’s OG purple on black colorway. For just S$249, you’ll have a piece of sneaker history in your rotation. Many of us are guilty of passing up on the Air Jordan Mids for the revered high-top iterations. But when Nike announced the Jordan “Fearless” collection in October, this teal-colored mid-top in collaboration Japanese label Facetasm definitely stood out. While it’s not dressed in the familiar OG colorways or splashed with vibrant tones, the sneaker’s enchanting retro outlook featuring crinkled leather uppers and minimal co-branding gave us enough reason to keep tabs on its impending release.  And you won’t have to wait any longer as the sneaker will launch this Friday, November 22, retailing at S$209. 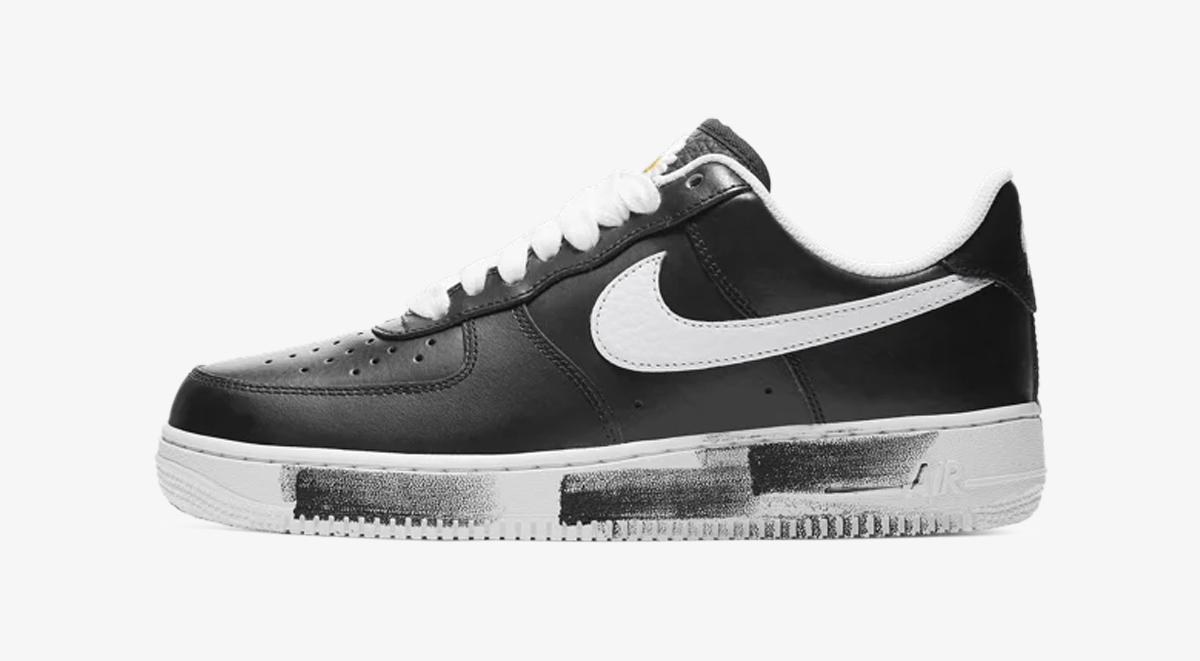 The crown jewel of this week’s list of footwear drops has to be the G-Dragon x Nike Air Force 1 “Para-noise”. The K-pop superstar couldn’t have made a bigger comeback than this after completing his national service in the South Korean army. And his fans are definitely excited – rightfully so. Even for sneakerheads, G-Dragon has turned one of Nike’s greatest icons into a masterpiece – utilizing a feature that will reveal a personal artwork underneath when the original uppers wear away. Given the noise surrounding this drop, it will not be the easiest to cop. Check out the links below to stand a chance. 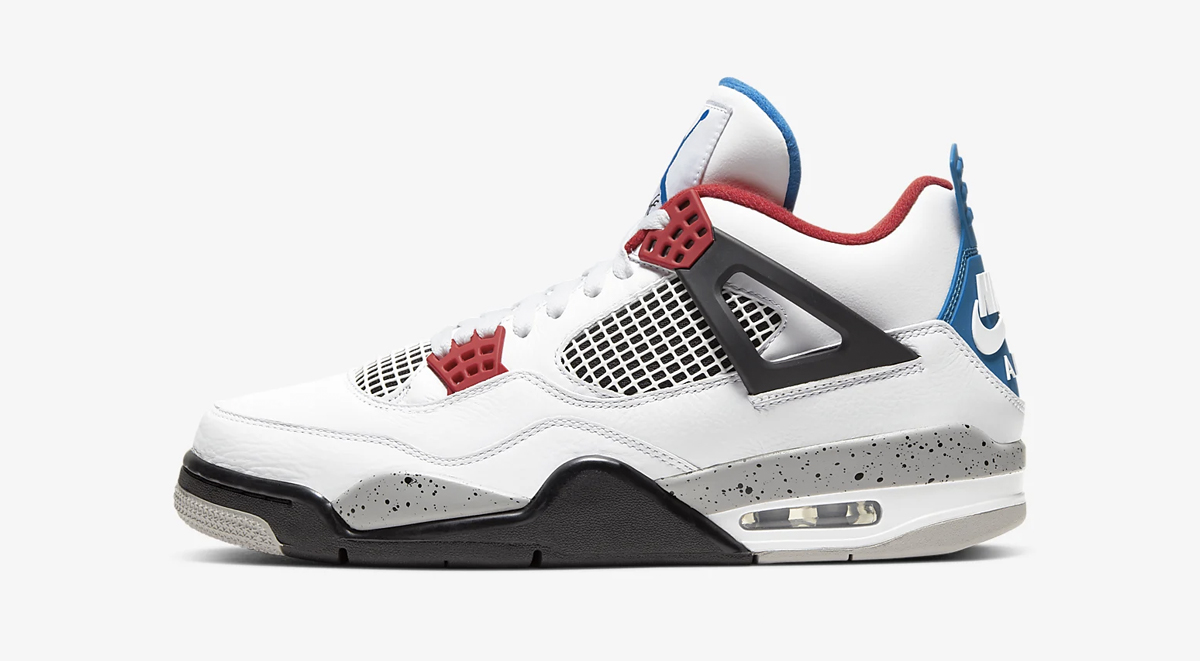 With the classic Air Jordan 4 turning 30 this year, it’s almost certain that Jordan Brand has a special commemorative release lined up. This week, we’re getting just that with the Air Jordan 4 “What The” – a combination of four signature colorways in one shoe. Arriving in a surprisingly toned-down white base, the sneaker remains distinctive with elements from the Bred, Military Blue, Fire Red, and White Cement colorways etched on the finer detailing of the silhouette. Plus, you’ll get to celebrate the Air Jordan 4 with the entire family as these will also drop in grade school, toddler, and pre-school sizes. Retail prices range from S$69 to S$265.

Where to buy:
END Launches and Size? Kanye West’s sneaker empire has churned out yet another release for its throngs of fans. Up next is the Yeezy 500 arriving in the brand’s signature earth-toned colorways. The sneaker’s lush suede and leather materials on the uppers remain a constant feature on the all-new stone colorway. Reflective hits also make its way on the piping to spruce up the monochrome look before wrapping up with the ever-stylish gum rubber outsole. The Yeezy 500 Stone will also launch in full family sizing for adults, kids, and infants retailing at S$300, S$200, and S$150 respectively.

Which one of these would you cop? Fire away in the comments below.

Jeff Staple and SBTG link up for super limited run