La Flame prepares to light a bonfire this week with the launch of the Nike x Travis Scott Air Force 1. 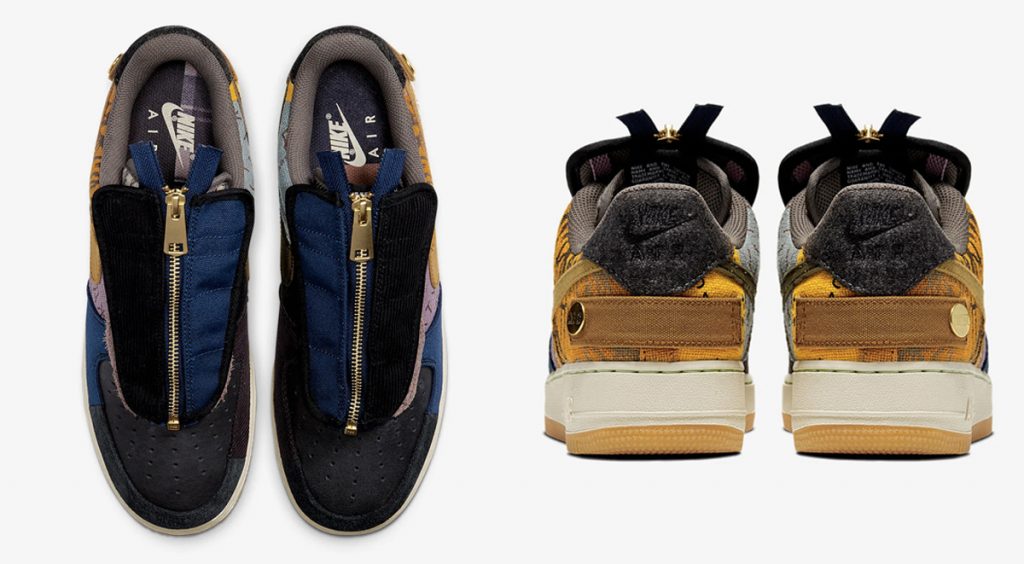 Load the fuel for a campfire because there’s more to come in this week’s roundup of the hottest footwear drops. Check out the list below.

Travis Scott’s partnership with Nike and Jordan Brand so far has been the stuff of envy. This week, another head-turning Swoosh collab – the Nike x Travis Scott Air Force 1 – makes its official debut. But joining the ranks is another hot name in streetwear and sneakers – Virgil Abloh. The in-demand designer will drop another set of track and field-inspired sneakers that are just as wild as the recent editions. Rounding up the list is none other than Jun Takahashi’s camo-heavy Converse collaboration and Pusha T’s striking rendition of the Adidas Ozweego. 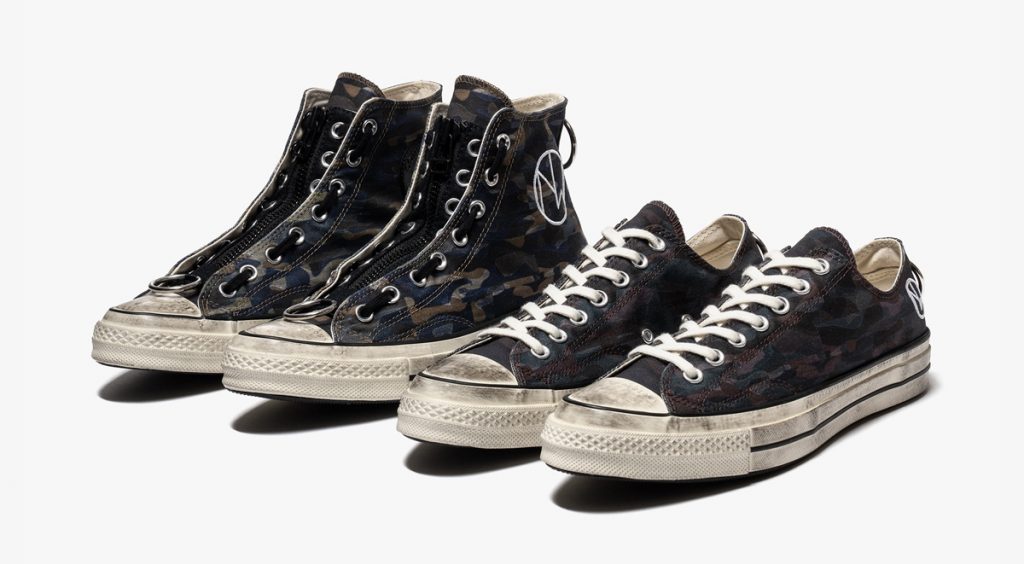 Converse and Undercover renew their partnership with a camo-infused collection launching this week. Utilizing the classic Chuck Taylor silhouettes, Undercover once again puts through “The New Warriors” concept, which will see a return of the familiar laced zipper guard on the high-top iteration as well as the “NW” patch on the lateral side of the sneakers. Complete with a pre-worn look – a desirable trend of late – you’ll never have to worry about keeping these clean. The collaboration collection includes both the high and low-top iteration, retailing at S$155 and S$139 respectively. Virgil Abloh is set to launch another set of sneakers for the “Athlete in Progress” collection that was first introduced in June. This time, the designer adorns one of Nike’s modern runners, the Vapor Street, with his signature vibrant color blocking and deconstructed details. The track spikes on the outsoles makes a comeback on the Nike x Off-White Vapor Street, along with the distinct secondary lacing system. Camp out for the drop on Nike.com (S$239) on November 14 or enter the raffle now on END Launches (S$269).

Where to buy:
END Launches and Nike.com 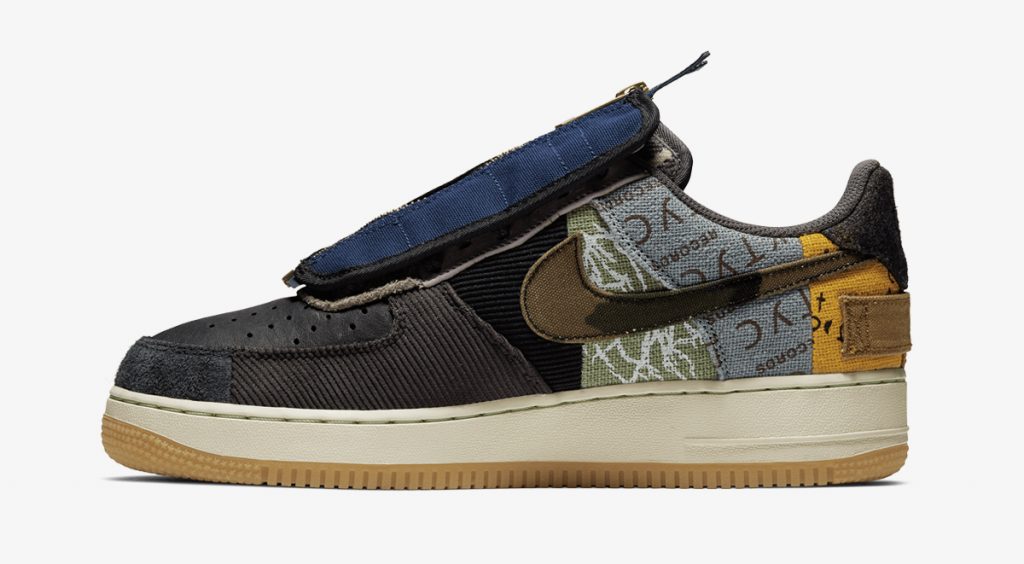 Travis Scott channels the infectious Astroworld energy into his latest Nike collaboration, pulling together a combination of patchwork patterns, a mix of materials and the much talked about removable shroud above the laces. Taking cues from his hometown of Missouri City, Texas and workwear influences, the rapper dishes out his wildest sneaker yet, with the Nike Air Force 1 as the canvas. Corduroy, canvas, suede, leather, and flannel line the uppers, with the gold snaps at the heel marked with “TX” and “MC” – the place he grew up in. Given the demand for the rapper’s collaboration sneakers in recent times, the upcoming Nike x Travis Scott Air Force 1 could well be your chance to cop one at a retail price of S$265. Otherwise, you’ll only get your hands on a pair in the secondary market – which definitely won’t come cheap. Rapper Pusha T swaps his usual takeover of Adidas’ EQT line with a slight revamp of the all-new Ozweego silhouette. The collaboration sneaker will arrive in two colorways – one in black, and the other in an almost tonal deep blue. While both colorways offer contrasting details, Pusha T’s use of striking colors seems like a refreshing change that might just prove the sneakers enticing enough to cop, especially with a retail price of S$199. But that’s not all for this week’s footwear drops. You might want to keep your browser tab on Nike.com open for all the hottest launches and restocks scheduled for Nike Energy Week, which runs until this Saturday, November 16. Check out the list of upcoming drops here.

Will you try copping the Nike x Travis Scott Air Force 1? Or are there other sneakers in this list you’re looking to snap up? Let us know in the comments below.