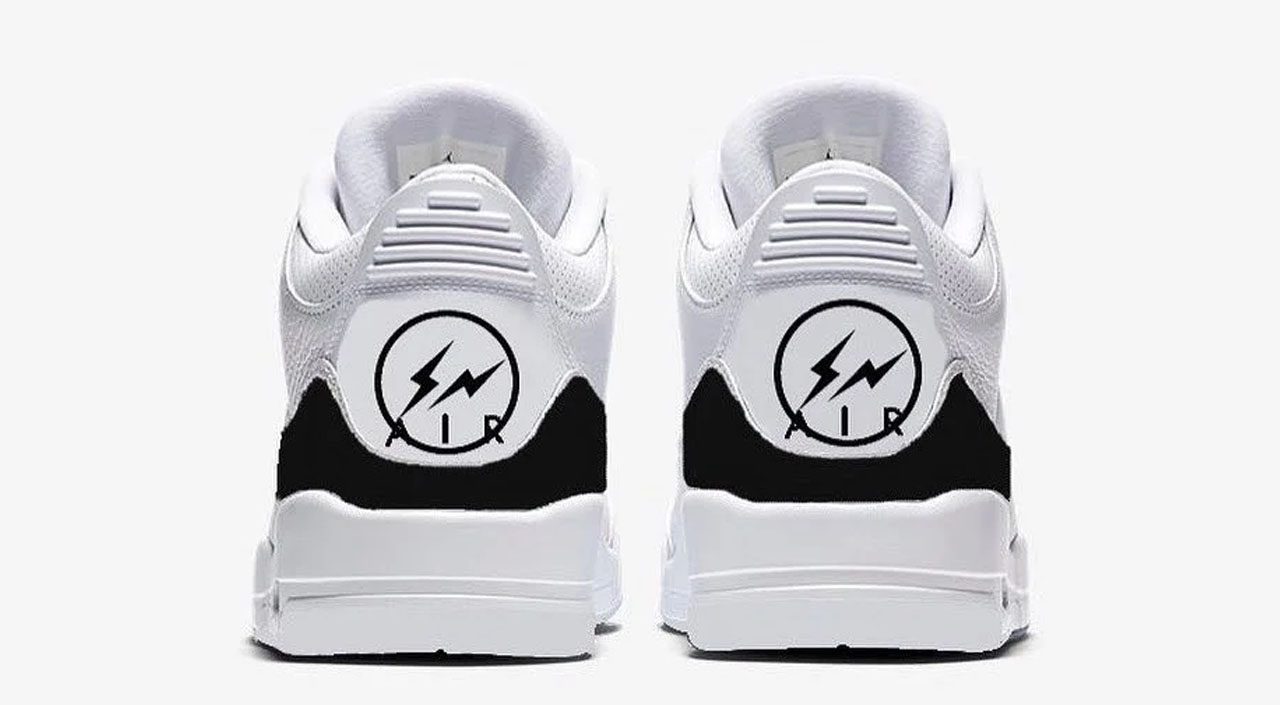 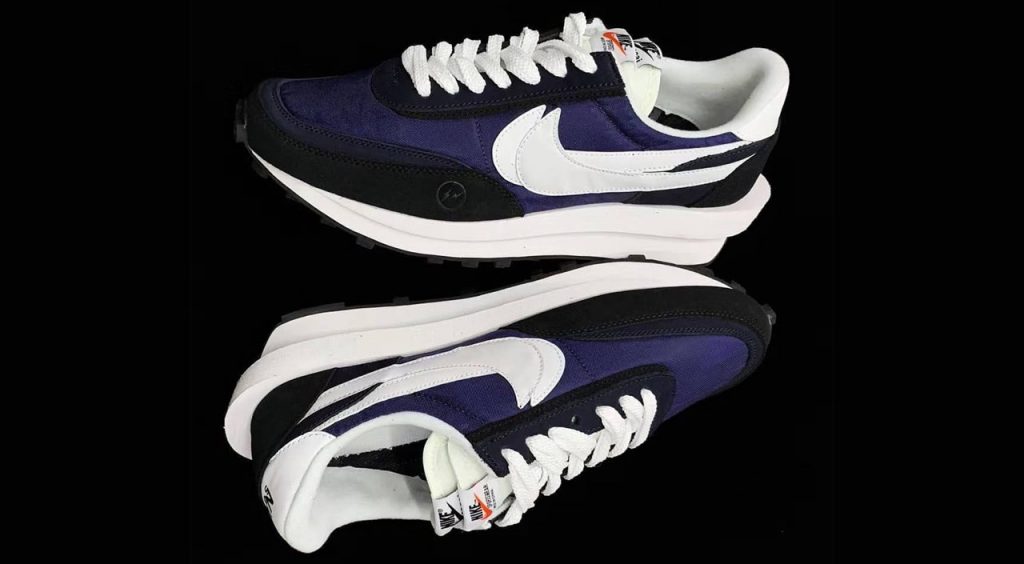 Update: September 7, 3:00 pm (Singapore time)
Atmos has just announced the release of the Fragment x Air Jordan 3. The minimalistic court sneaker will drop at atmos.tokyo on September 17. At the moment, there has been no news about a wider release.

One of them is a super clean Fragment x Air Jordan 3, while the other is a subtle take on the Sacai x Nike collaboration.

Hiroshi Fujiwara has been known to rock his creations before ever releasing them to the public. Lately, he has been spotted in two unreleased Nike collaborations – the Fragment x Air Jordan 3 and Fragment x Sacai x Nike LDwaffle. Both sightings have been causing quite a stir on Instagram.

The Fragment x Sacai x Nike LDwaffle was the first to debut. He was seen wearing the unreleased Sacai collab in a photo of him posing with a fan. The sneaker sports the signature Fragment blue base, black overlays and white double Swoosh. A formidable three-way collaboration if we ever saw one.

In another instant, Fujiwara was seen running up escalators in an unreleased, monotone Fragment x Air Jordan 3. It comes with a full white leather base, black mudguards above the midsole and a “Fragment Air” logo at the heel. The colorway resembles those seen on classic Air Max 1s, which could’ve been the source of inspiration.

At the moment, neither sneaker has been confirmed for a public release. Stay tuned for updates.