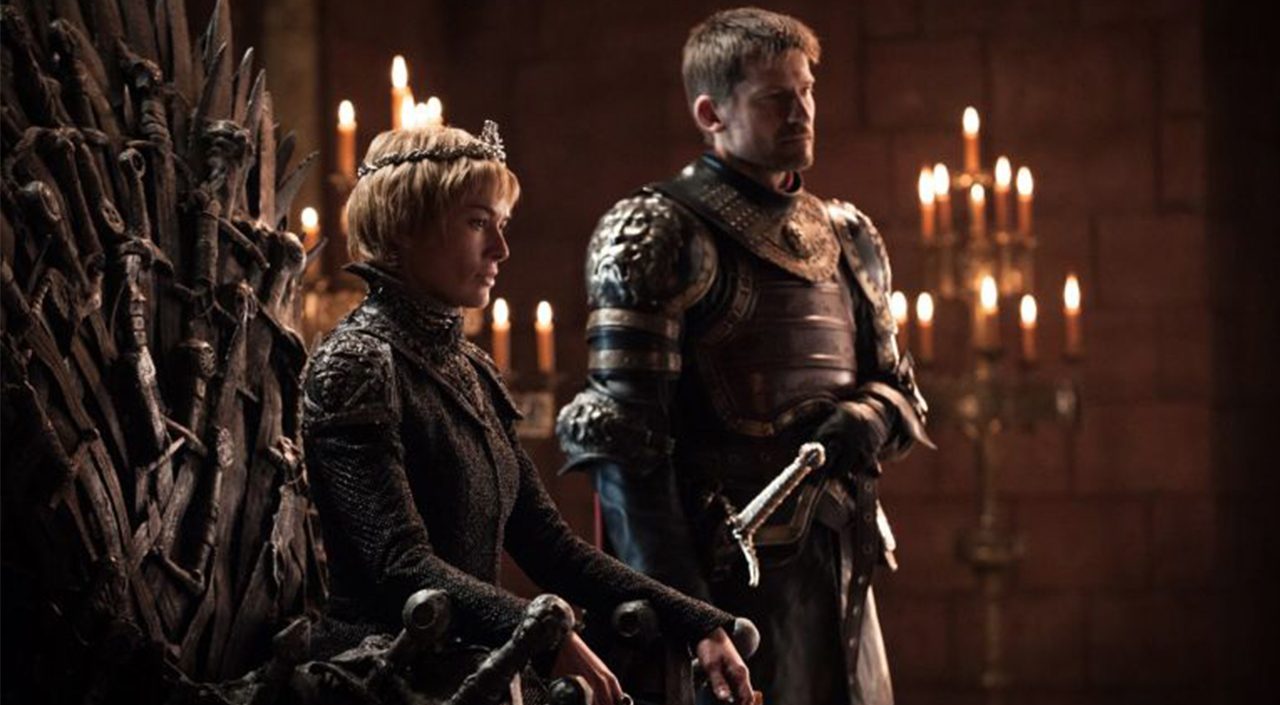 Game of Thrones Season 7 is all about The Great War.

Game of Thrones Season 7 trailer highlights include the epic showdown between the Lannister and Dothraki clan.

Some of the gripping scenes present in the trailer include the elite warrior-eunuchs, the Unsullied, overtaking the Lannisters keep as well as Jon Snow and Wilding leader Tormund Giantsbane escaping from some force unknown.

Game of Thrones Season 7 will be the penultimate season; the eighth and final season premieres in 2018. Unlike previous Game of Thrones seasons that each comprise ten episodes, the seventh season will consist of only seven episodes. 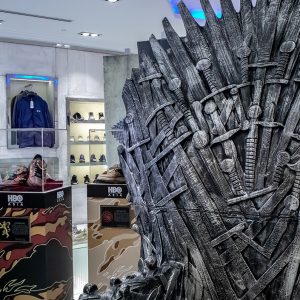 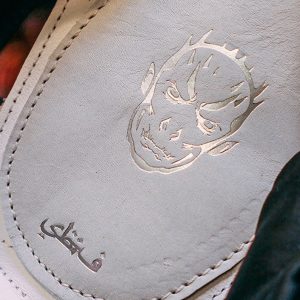