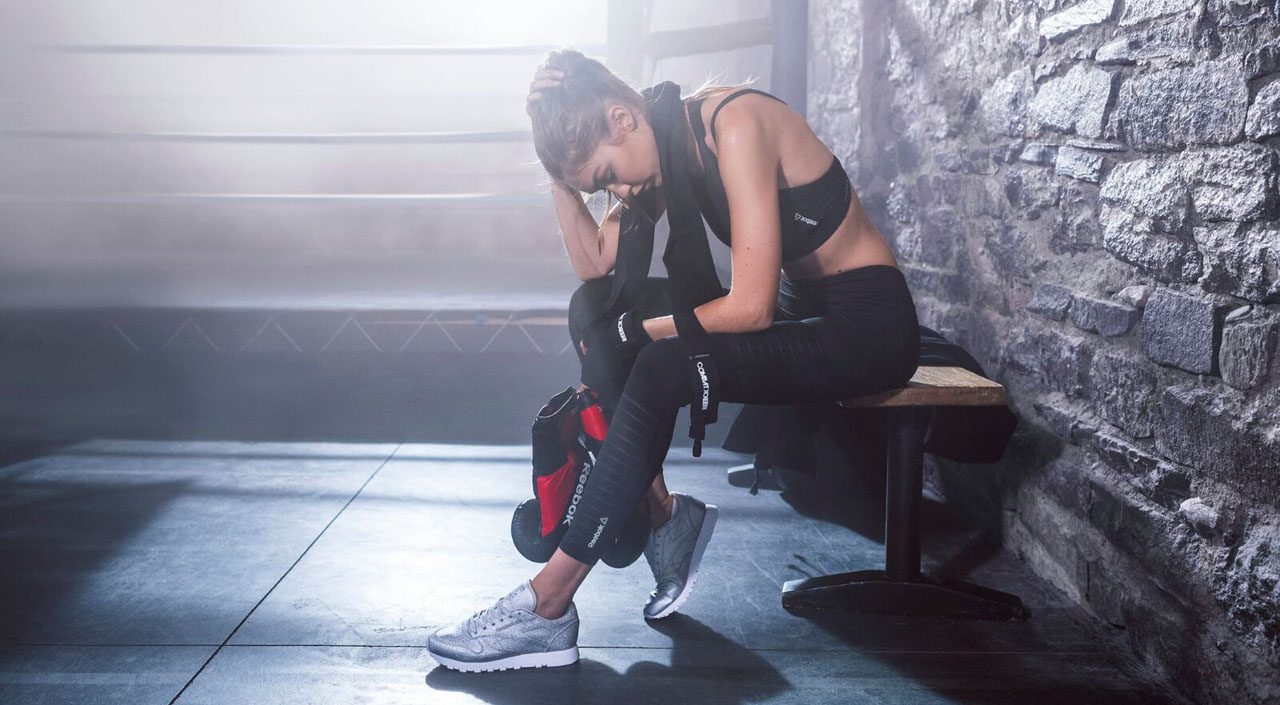 Perfection is overrated. Just ask Gigi Hadid, the famous supermodel who has embraced imperfection and used it to push past boundaries.

Gigi Hadid headlines Reebok’s #PerfectNever movement, a powerful and inspirational call to action that encourages women around the world to celebrate the beauty of imperfection and embrace their inner strength, grit and determination.

As a supermodel, style icon and trendsetter, Gigi has lived under the media spotlight and experienced scrutiny from critics. Despite this, the elder of the Hadid sisters found her tranquility in physical fitness, using it to drown out the negativity surrounding her.

“Working out isn’t only physical for me. It’s mental. It helps me escape the noise in my head. It’s the only time my mind goes quiet.” said Hadid. “When I was a competitive athlete, I used to be so focused on being perfect that my coaches would take me out of competing all together. I’d focus on my mistakes which would breed more missteps — a domino effect. Until I learned to change the channel, to re-focus, re-set. It was my mistakes, my imperfections that motivated me most.”

This is the same woman who put up a struggle and elbowed prankster Vitalii Sediuk when he grabbed her from behind, showing the world that there’s more to her than just killer looks.

The #PerfectNever campaign got its start in July this year, with MMA fighter Ronda Rousey championing the cause. Now that Gigi’s on board, expect to see more from Reebok and her for the rest of 2016 and beyond. 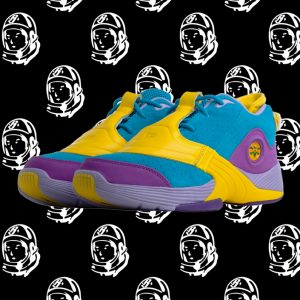