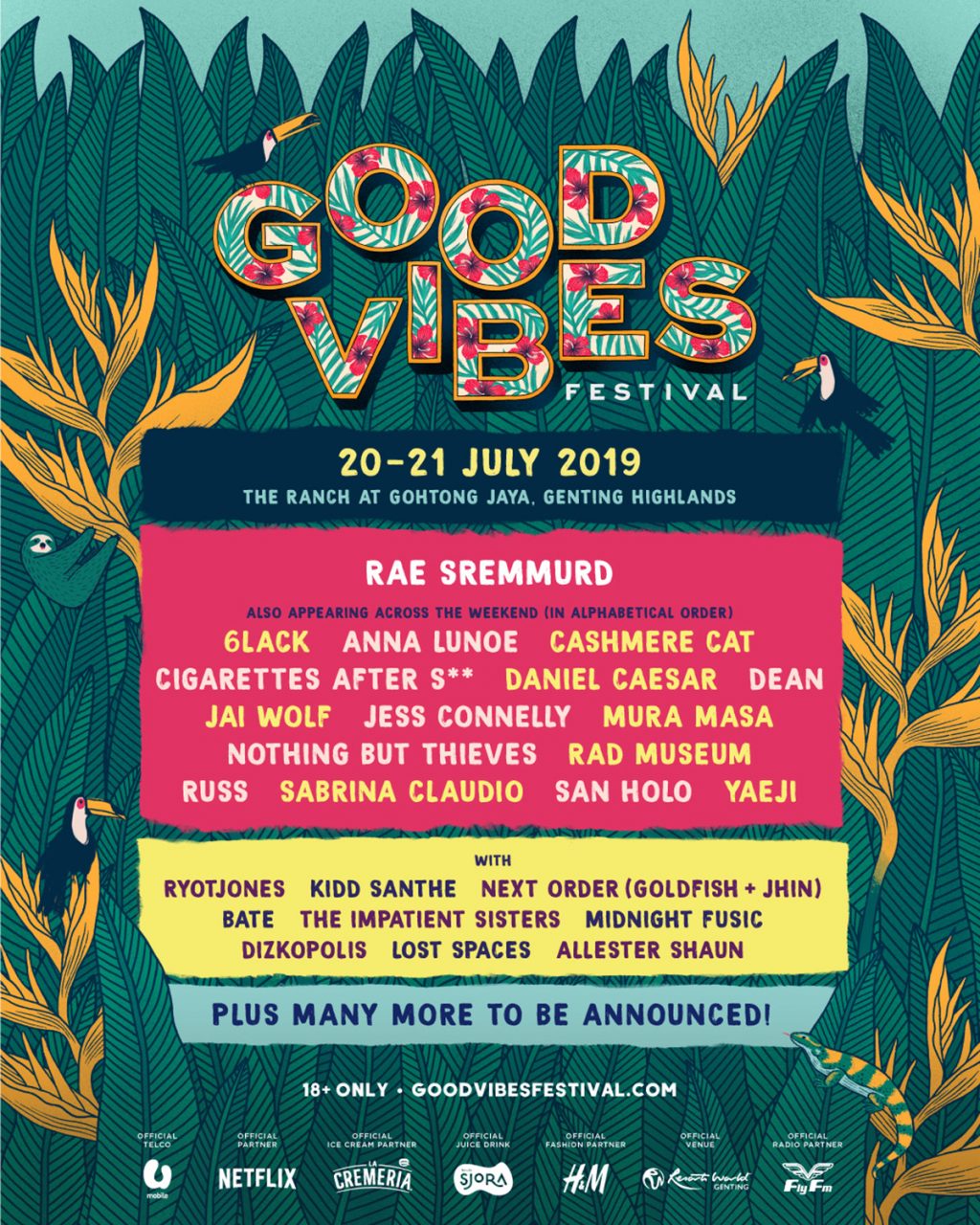 Expect to catch Rae Sremmurd, Daniel Caesar, and Jess Connelly at the festival.

Heading to Genting Highlands for Good Vibes Festival 2019? Book your accommodation off Booking.com and you’ll get S$40 off your next booking when you book via this link.

For the first time ever, Good Vibes Festival will also feature appearances by South Korean artists such as alternative R&B singer-songwriter Dean, whose 2016 EP jumped to no. 3 on the Billboard World Album Charts and has been likened to a young Usher. Also catch the cinematic and versatile South Korean producer and singer Rad Museum, who has made a name for himself in the R&B genre. 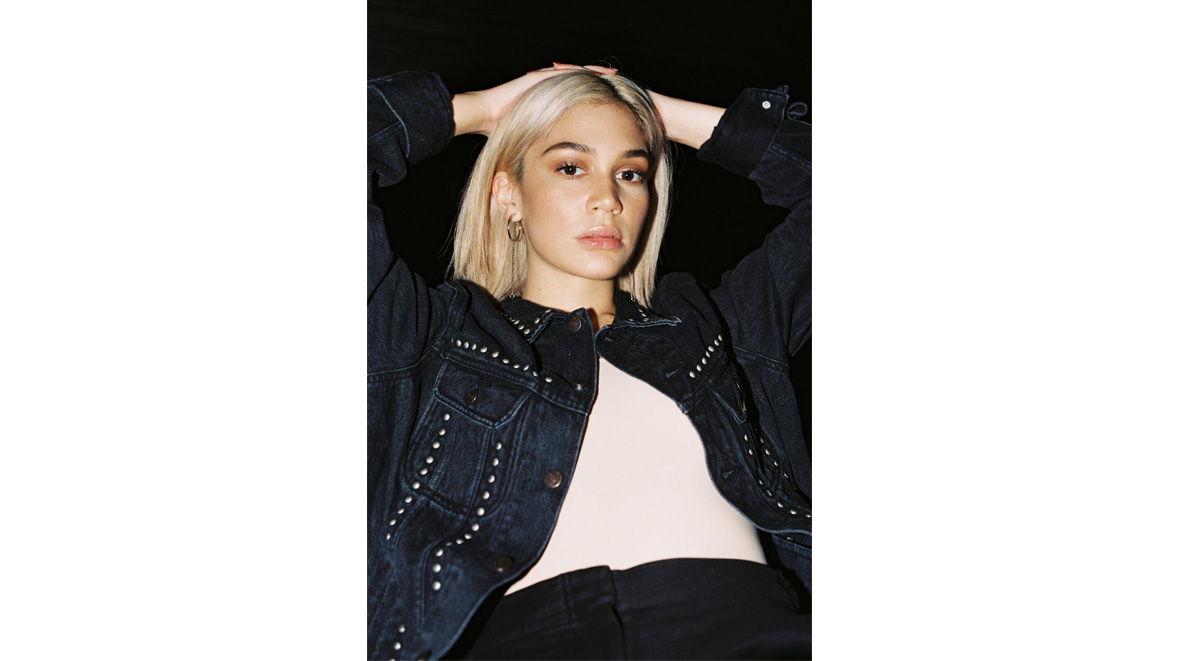 Malaysian acts on the festival lineup include RYÖT JONES bringing their fresh festival funk to the stage, upcoming rap star Kidd Santhe, and NEXT ORDER, a new supergroup by Malaysian DJ veterans Goldfish + JHin, and BATE, the DJ duo who have performed with some of the biggest names in the industry such as Tiësto, Zedd and Calvin Harris. 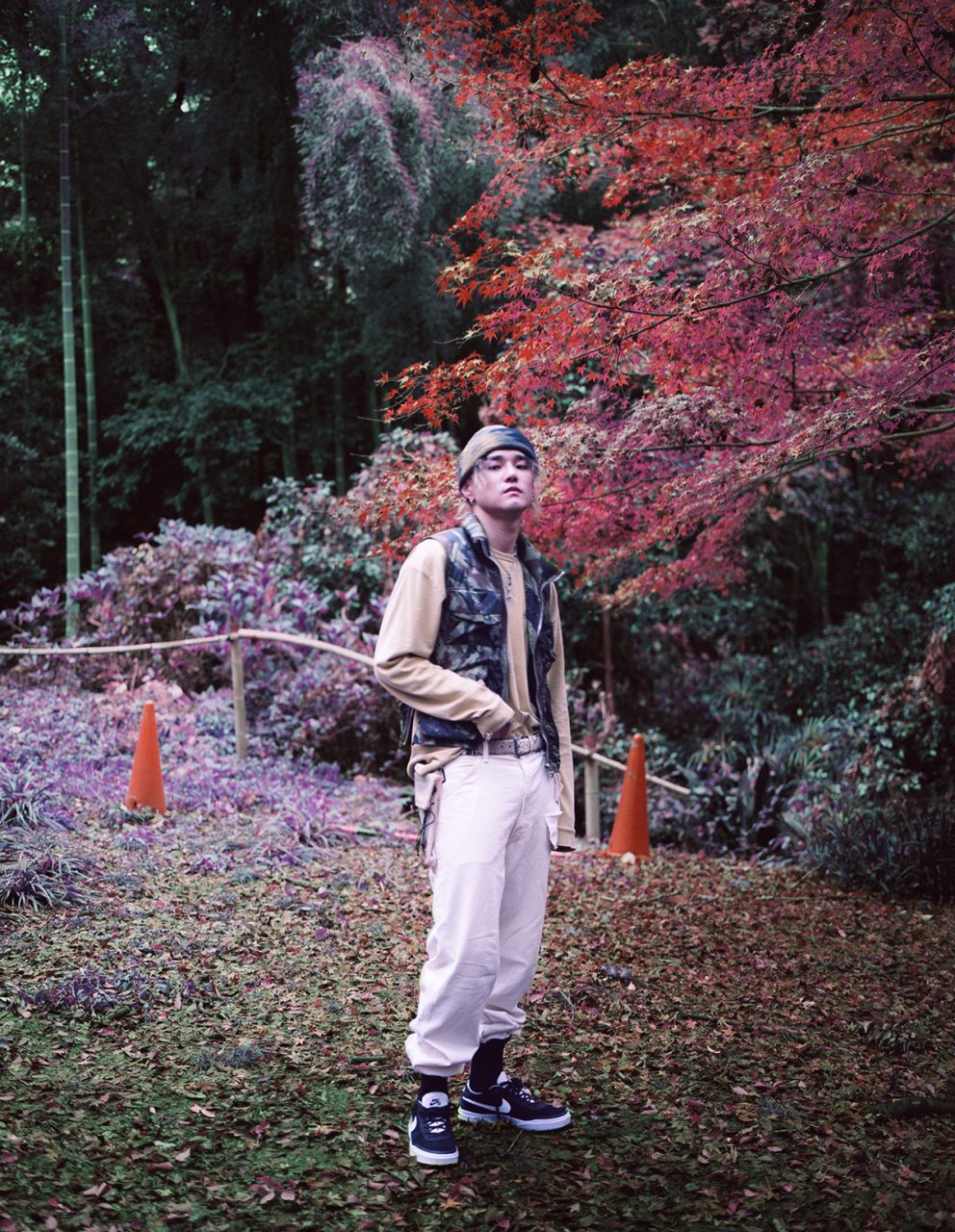 South Korean artiste Dean will be at the Good Vibes Festival 2019.

Heading to Genting Highlands for Good Vibes Festival 2019? Book your accommodation off Booking.com and you’ll get S$40 off your next booking when you book via this link.