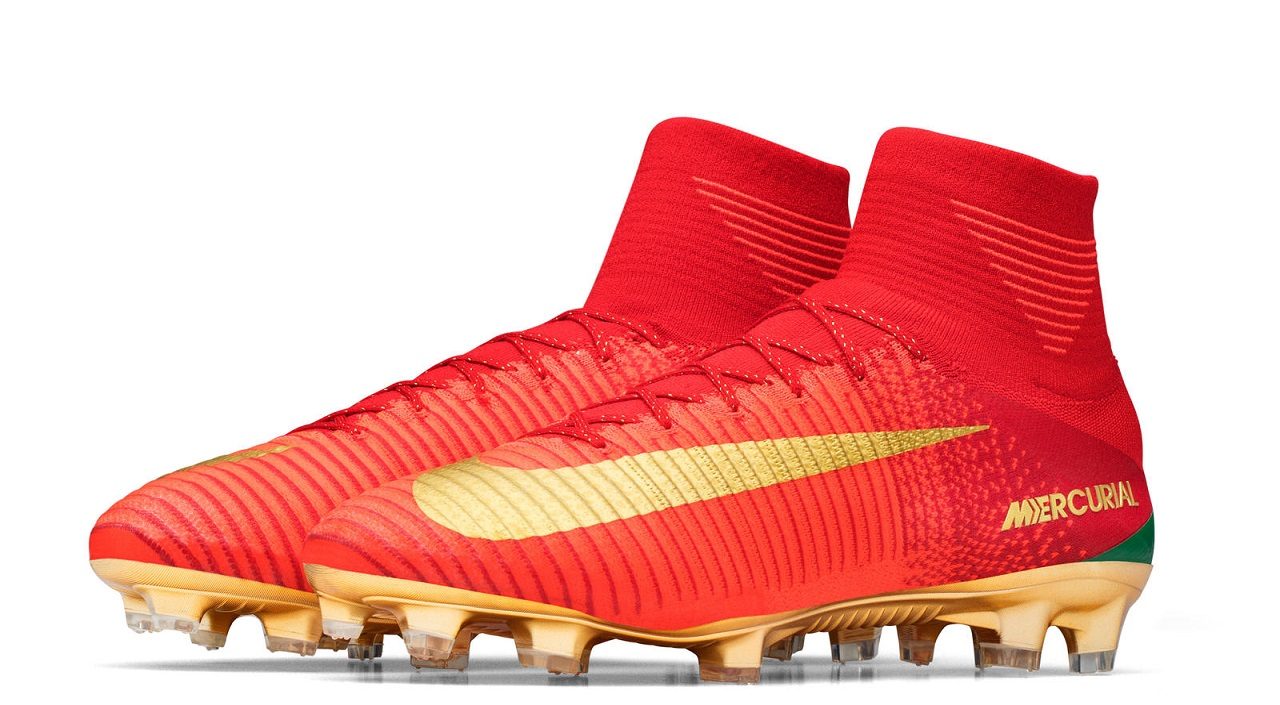 Another day, another Yeezy drop.

A new gray and orange colorway for the Yeezy 350 Boost V2 is set to drop this October.

Dubbed the Yeezy Boost 350 V2 “Beluga 2.0”, it features a gray PrimeKnit construction with an orange SPLY-350 branding along the lateral side of the shoe.

According to Yeezy Mafia, these new Yeezys are expected to drop sometime October this year. No other information is available at the moment, so stay tuned for updates.

Will you be copping the Yeezy 350 Boost V2 “Beluga 2.0” if and when it drops in October? Let us know in the comments.