Not much has been revealed in the Star Wars trailers, but psychics have already predicted Han Solo’s death, Darth Vader’s re-appearance, and other key plot points. 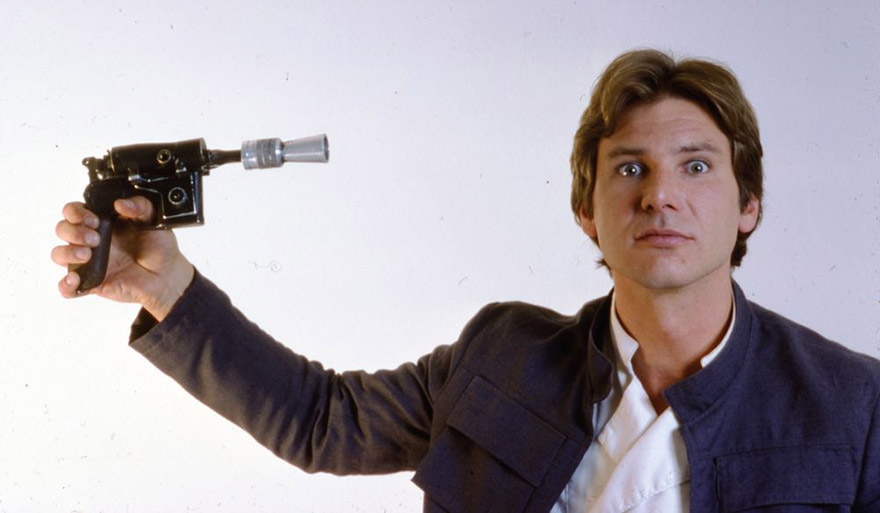 Image via The Independent

Ever since Star Wars previewed the trailers for The Force Awakens, fans have had tons of questions on their minds, among them the identity of Kylo Ren, the strange absence of Luke Skywalker and even the general storyline.

200 psychics from 7th Sense Psychics took it upon themselves to demystify the upcoming film and predict key plot points by reading Tarot cards, and the results may surprise you.

A whopping 88% of them predict that Luke Skywalker will not meet his demise in the The Force Awakens, but the majority believe that Han Solo will be killed off instead. Also adding to Han Solo’s woes is the two out of three likelihood that Leia and him are no longer a couple.

Remember the remnants of Darth Vader’s helmet shown in the trailer? Well, the psychics have a strong inkling that the character will appear in the new film, be it through a flashback or a clone. Few of them think that Kylo Ren is related to Vader, and the psychics are largely divided over the possibility of a cameo appearance by Star Wars‘ creator, George Lucas.

Whether the predictions are accurate or just a bunch of hocus pocus, there’s really only one way to find out: Bookmark this article, catch the movie and return to verify the results.

For more Star Wars related news, click here, you must.