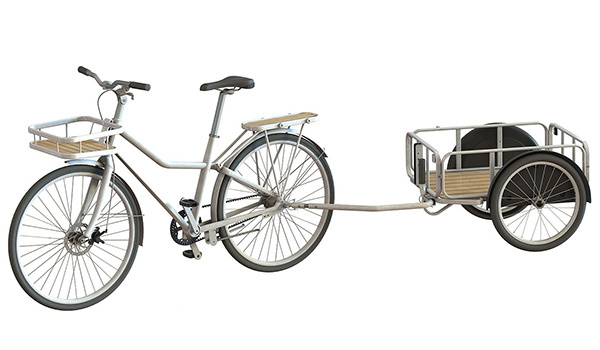 An IKEA bicycle: Would you ride one? The Swedish furniture giant will soon roll out the Sladda, a chain-less bicycle built for today’s urban commuters.

If you ever wondered when an IKEA bicycle would break into the scene, wonder no more. The Sladda, created by Swedish design studio, VeryDay for IKEA, features a simple yet effective design. It’s also a recipient of the coveted Red Dot design award.

Its frame is made from aluminum, which weighs less than the steel equivalent used in many commuting bicycles today. It’s coated in two layers of lacquer to protect against mud, sweat and scratches. The bicycle comes in two wheel sizes — 26 and 28 inches — and is meant for ages 12 and up.

Instead of a chain, the Sladda is driven by a maintenance-free belt that can last up to 15,000km. Internal gears are located in the hub on the rear wheel.

Cyclists can also trick out the bicycle by adding front racks, panniers and even a cart. True to IKEA’s philosophy of creating easy-to-assemble products, these modular accessories can be easily attached via a “click system”.

The Sladda is slated for an Europe release sometime in August, with pricing rumored to be €699 (~US$797). No word yet on when it will reach other markets.

Read More: Martijn Doolaard, the Man who Cycled from Amsterdam to Singapore 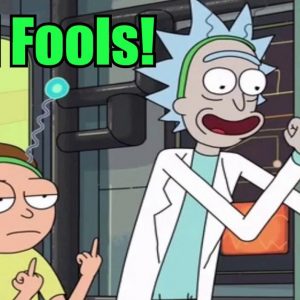 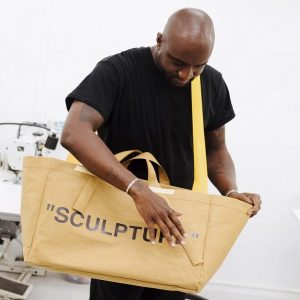 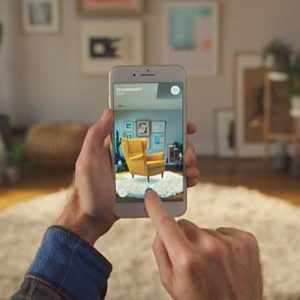