You can’t possibly scour through YouTube dance videos without coming across JoJo Gomez. The renowned choreographer sat down with Cosmopolitan to tell her tale. 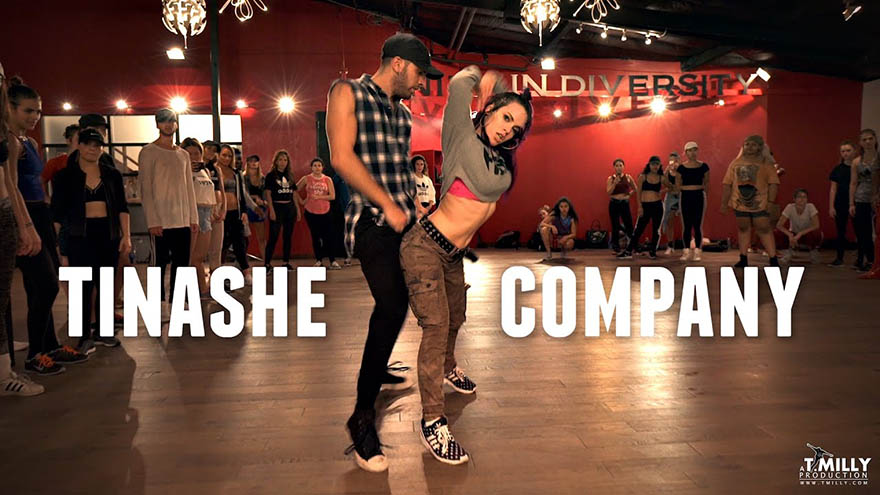 Having had an early start in dance, JoJo Gomez went from being an assistant to a professional choreographer to the stars.

Her clientele includes Tinashe and The Backstreet Boys. She has also appeared in live performances alongside Justin Bieber as well as TV shows such as The Voice. But before her rise to fame, JoJo was doing what most dancers are doing now, posting her own dance choreographies to YouTube.

This came in between various shifts in her life, where she was constantly auditioning and booking jobs but was finding it hard to land roles due to the nature of her body.

Due to her Latin lineage, her body structure didn’t fit into the mold perceived by most in the media. “I didn’t work my whole life to go to an audition and get cut because either my butt wasn’t big enough or my stomach wasn’t flat enough. That’s just not what I believe in,” she said in the interview.

That soon led her to stop going for auditions and taking on more dance classes for self-improvement. Soon enough, she decided to post up videos of her dance routine on YouTube.

The videos grew, as with the audience watching them, and pretty soon, Millennium Dance Complex, one of the most iconic dance studios in the world, invited her to teach classes.

Soon enough, JoJo started receiving castings in music videos. Her appearance in Red Fu’s “New Thang” was her breakout moment. Tinashe’s manager found her through that video and it helped kick start her partnership with the voluptuous singer.