Get ready for another week of footwear drops, featuring the Nike x Stranger Things sneaker collection and more. Here’s how you can get your hands on this week’s lineup of footwear drops from Adidas and Nike.

We’re back to deliver our weekly roundup of the best upcoming footwear drops. Following last week’s incredible releases, Adidas and Nike continue their dominance of the market with the sneakers featured below. The Swoosh opens the stellar lineup with the Nike x Stranger Things sneaker collaboration featuring two classic sneakers. Plus, we’re also getting a new Air Jordan 1 colorway this week. Adidas isn’t resting on its laurels either, with the Yeezy 700 returning in Utility Black and the highly sought after 4D midsole returning in a mid-top silhouette. End the month of June right by bagging a sneaker. Get all the details you need to cop below. 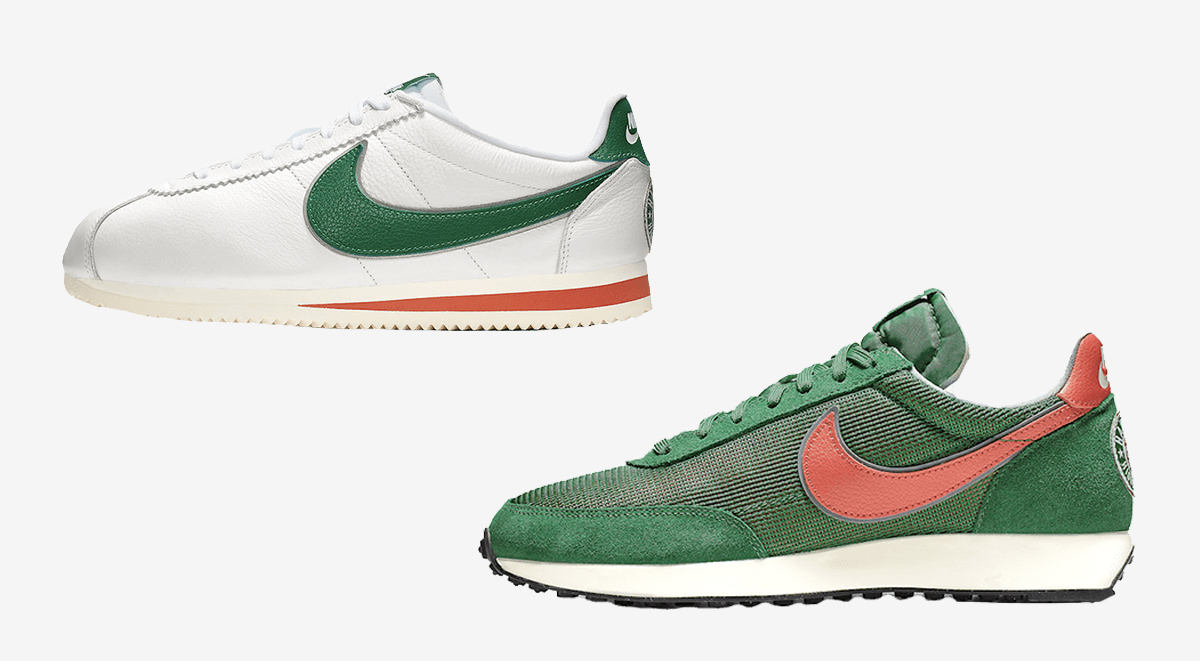 Nike gets in on the Stranger Things mania with an exclusive collection ahead of the the hit series’ Season 3 premiere on July 5. The Nike x Stranger Things sneaker collection comprises two classic Nike sneakers – the Cortez and Air Tailwind – dressed in Hawkins High colors. The Air Tailwind features green mesh uppers and suede overlays marked by an eye-catching orange Swoosh. Meanwhile, the Cortez arrives in a clean white leather upper, green Swoosh and a streak of orange on the midsole. Both sneakers will carry the Hawkins High patch on the heel along with Nike and Stranger Things co-branding on the tongue pull. While the sneakers are priced at S$155 each on END, local retail pairs will go for S$199. 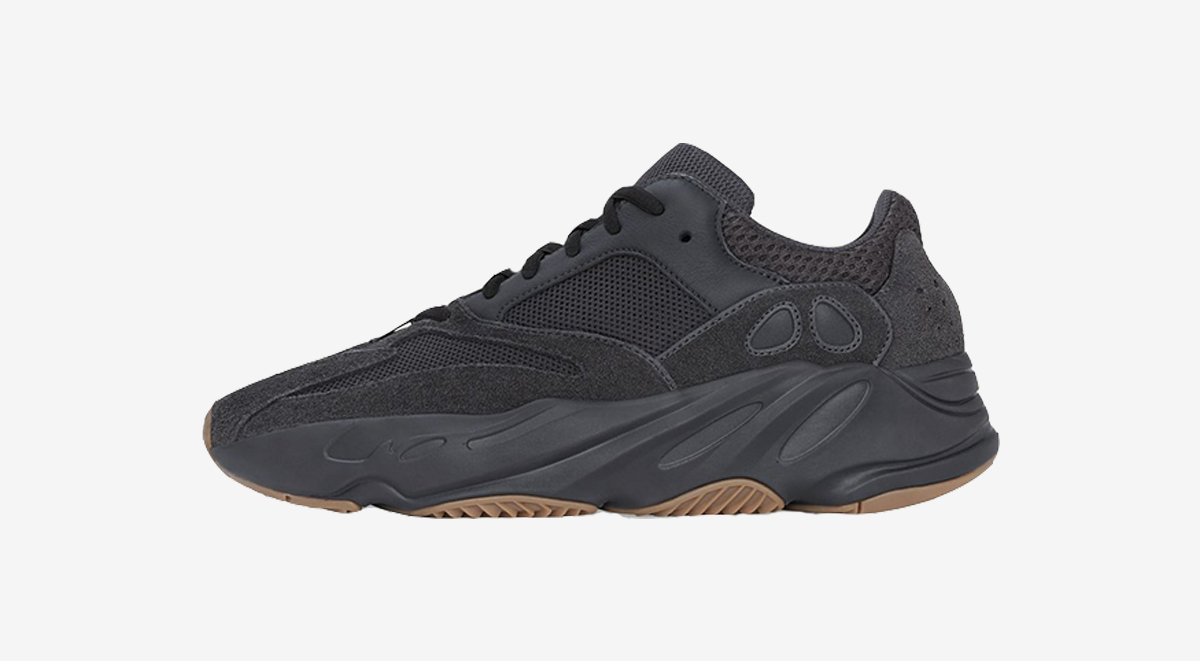 The Yeezy 700 Utility Black is the final drop in Adidas and Kanye West’s all-black series. Signature details such as the mesh and suede uppers and the Boost cushioning remains. But the contrast between the gum-colored sole and the all-black construction marks the highlight of this release. If you missed out on the first two pairs of the series – the Yeezy 350 V2 and Yeezy 700 V2 – this stealthy option will be your last chance at copping it at retail. Local pairs will retail at S$450, with END dropping these at a higher price point of S$515. 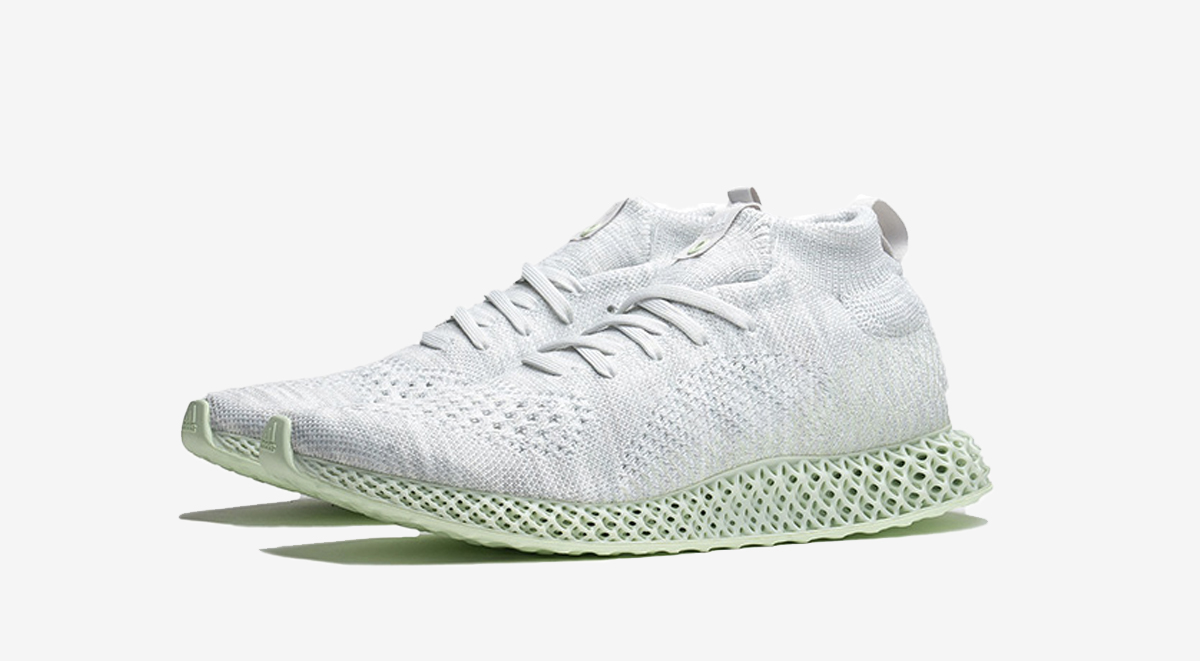 The Adidas Consortium Runner Mid 4D returns for the first time since Kith debuted its own iteration last year. The mint-colored futuristic midsole meets a clean snow grey and white primeknit upper this time around, featuring a sock-like ankle collar to boot. When it comes to comfort and a snug fit, this iteration surely wouldn’t disappoint. But style and substance do not come cheap, with a retail price set at S$709. 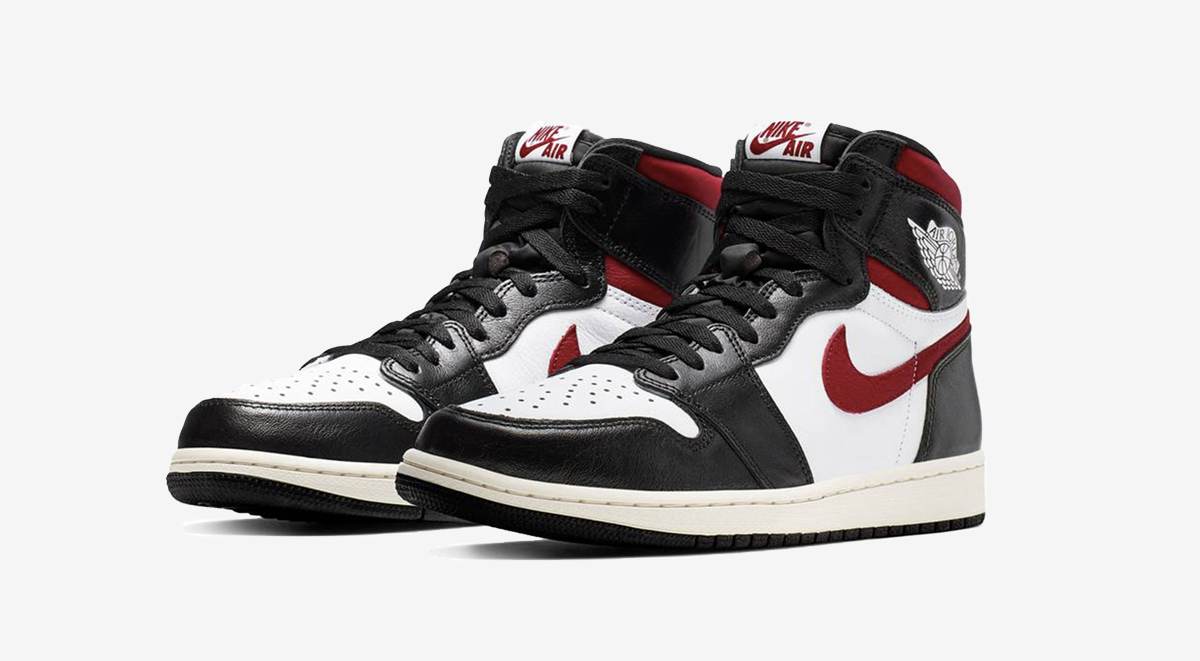 Jordan Brand has one eye on the present and one eye on its heritage with this new Air Jordan 1 Gym Red colorway. This iteration is a fresh and modern take of the highly popular OG “Chicago”, with its colors rearranged. Premium leather uppers are fixed on a white base, featuring black overlays, red detailing on the Swoosh, and padded ankle collar. If you’re a Jordan fan then this is one you should definitely cop. The Air Jordan 1 Gym Red will be available this Saturday, June 29, for S$269.

Which of these sneakers would you like to pick up this week? Let us know in the comments below.