Jeff Staple, founder of Staple Design, celebrated 2017 with a throwback picture of North West’s Nike Air Yeezy 2. The earlier design featured a seamless upper, unlike the adult pair. Still, it came in an all-red colorway, the same hue that started the coveted “Red October” theme in early 2014.

Kanye’s “Red October” Air Yeezy 2 sold out almost immediately during its 2014 debut, with pairs advertised on eBay for a whopping US$16.4 million.

Despite the shoe’s past popularity, some sneakerheads weren’t too happy with the baby Yeezys throwback: 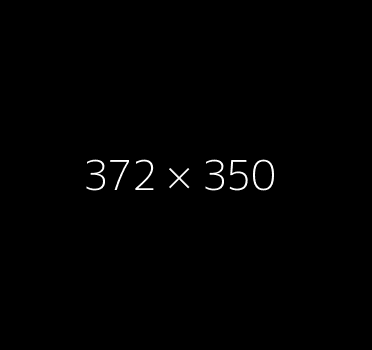 Got em’? Nike celebrated one year of the SNKRS app