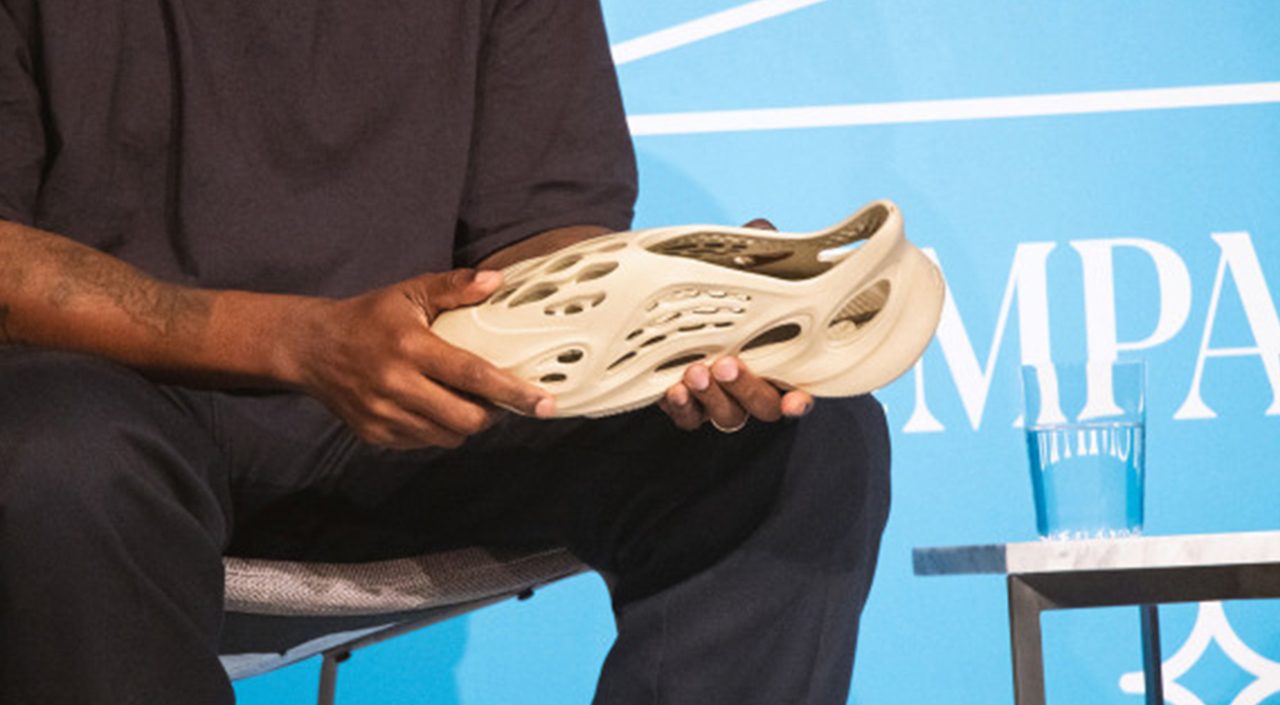 Kanye West is making a sustainable move for his fashion empire with the all-new Yeezy Clog. 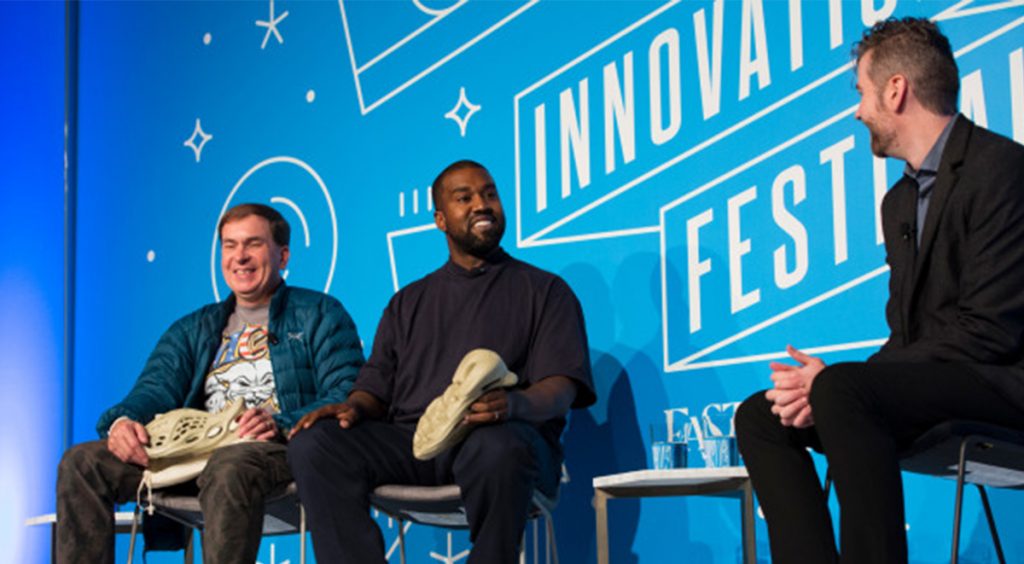 The rapper-turned-fashion mogul took the stage at the Fast Company Innovation Festival to show off his latest creation and upcoming plans.

By now, most of us have seen the polarizing Yeezy Clog thanks to numerous leaks online. But Kanye West has finally revealed the silhouette in greater detail at the Fast Company Innovation Festival. While the peculiar design has garnered some flak on social media, the latest unveiling might just help to shift opinions. 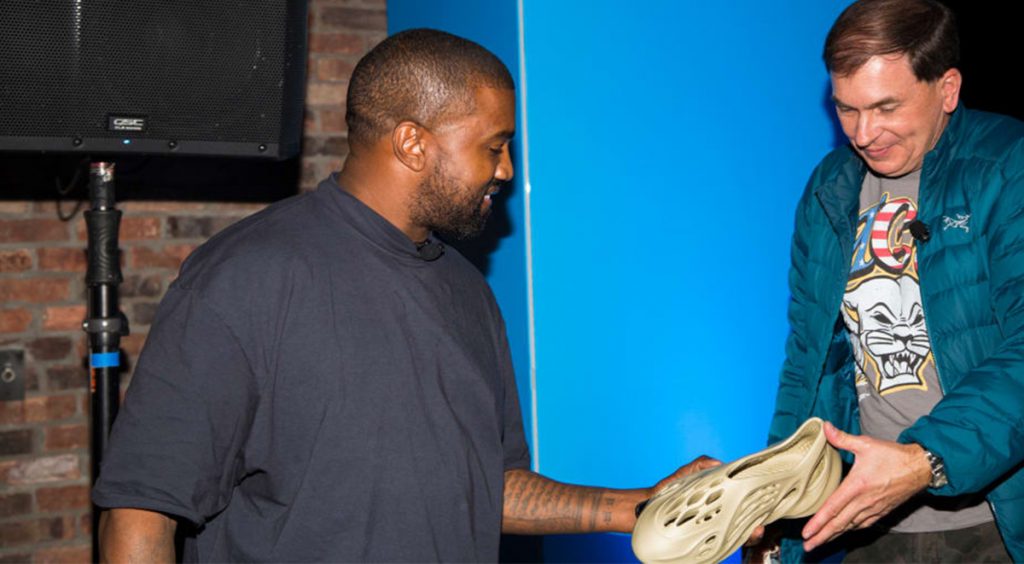 For one, the monochromatic earth-toned colorway presents a style-conscious option to the reliable Crocs sandals. But more importantly, the Yeezy Clog features an algae-based foam that illustrates the company’s continued efforts towards sustainability. As part of reforming its manufacturing processes, Yeezy’s production will also move to a new facility in Wyoming that boasts its very own hydroponics farm. “We’re going to be farming and going seed to sole,” Kanye said.

And the Yeezy Clog’s earth-conscious construction appears to only be the beginning as Kanye plans on exploring alternatives to harmful dyes as well. Steven Smith, head designer at Yeezy also echoed the same sentiments. “Eco-concerns are intersecting with what we do. This is just the beginning of the future that Kanye envisioned for us to start working on,” he said.

Has your opinion on the Yeezy Clog changed with this latest development? Drop a comment below.

The rumors are true: Prada for Adidas is happening