A mysterious document, which some claim is the tracklist to Kendrick Lamar’s latest album, surfaced online on March 25. 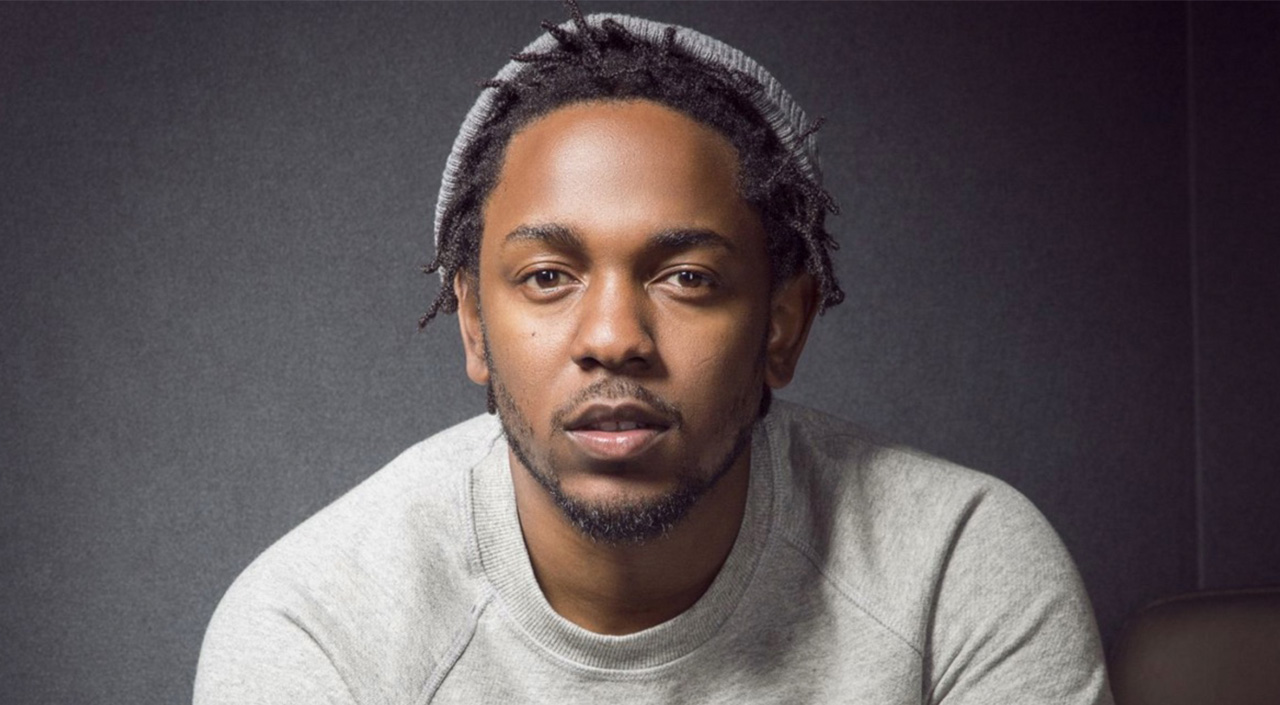 The mysterious tracklist credits Kanye, Andre 3000, Rick Rubin and others for having contributed to Kendrick Lamar’s fourth album.

If the mysterious tracklist is indeed authentic, it sheds light on certain details about the album such as the runtime (about 74 minutes) and contributing guests to the album (Kanye West, The Game, Swizz Beatz and Drake’s “100” producer Cardo, to name a few).

The “tracklist” is as such:

Is Kendrick Lamar planning on releasing one of his best albums to date or is this all an elaborate prank, much like the Kanye West Nasa project hoax that took place in March this year? Only one sure way to find out: wait till the album The Heart Part 4 drops April 7.