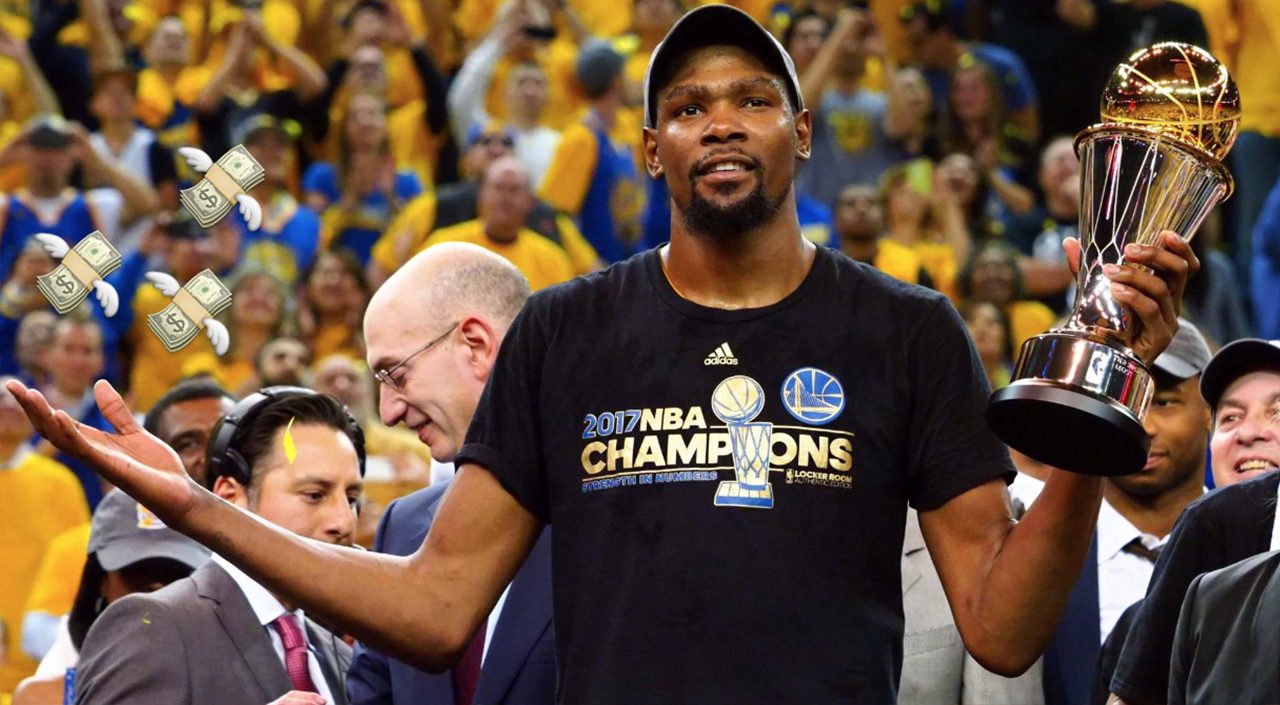 Kevin Durant is reportedly willing to take a pay cut of US$6.8 million in new Golden State Warriors contract.

According to SB Nation, the celebrity athlete has agreed to sacrifice a large sum of his paycheck to keep the Warriors team together, allowing the team greater financial flexibility.

The move comes as a shock as Durant is an unrestricted free agent. This means that the young athlete will be able to entertain competing offers from other clubs before deciding on a contract (source: Wikipedia).

But don’t fret Durant fans, the athlete will get his worth in 2019 when he is eligible for a “supermax” contract. The “supermax” will be worth roughly US$217 million over a period of five years, says Bleacher Report.

YouTube star CashNastyGaming has heaped blame on the Durant saying he has messed up the league, having left the Thunders in the lurch.

Read More: Top 100 Athletes on the Planet, According to ESPN 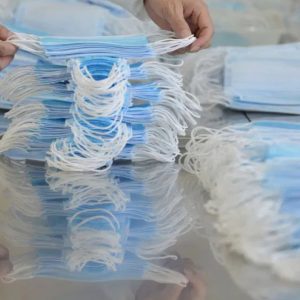 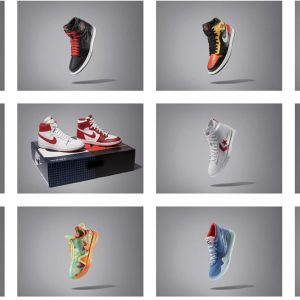