Top 100 Athletes on the Planet, According to ESPN

Top 100 Athletes on the Planet, According to ESPN

The ESPN World Fame 100 presents the most famous athletes on the planet. 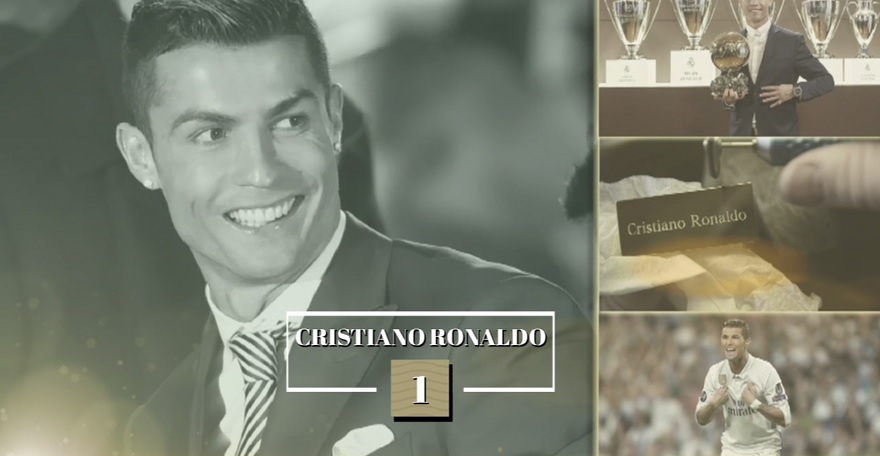 The top 100 athletes are ranked according to their endorsements, social media following, and internet search popularity.

Ever wondered who is more popular – Cristiano Ronaldo or LeBron James? Well, based on social media followers, Ronaldo is the more popular of the two. However, James seems to have greater pull in terms of endorsements.

Formulated by ESPN director of sports analytics Ben Alamar, the ESPN World Fame 100 ranking is the network’s annual attempt to find the 100 most famous athletes on the planet.

Judged on their endorsements, social media followings, and Google search popularity, athletes are then ranked based on these statistics.

In fact, Ronaldo tops the World Fame 100 ranking for the second straight year. He currently boasts a grand total of 261 million followers on social media.

In terms of sports popularity, soccer takes first place with 38/100 athletes playing soccer professionally. This is followed by basketball (13/100) and golf (11/100). 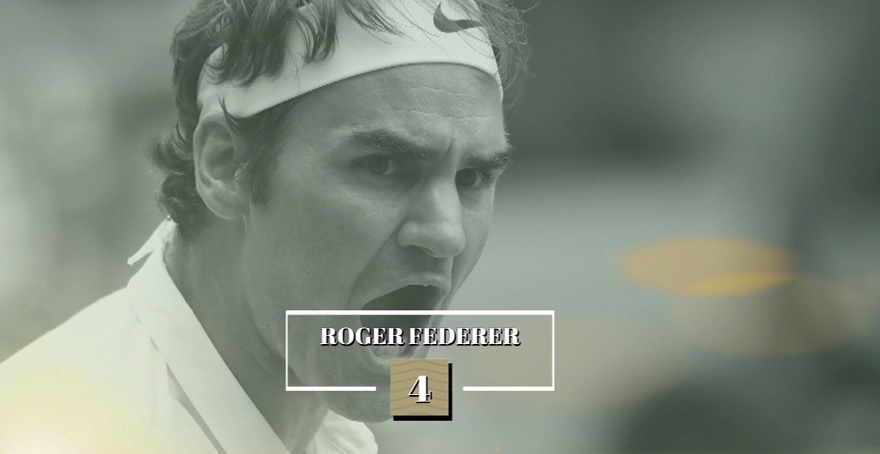 For endorsements, tennis player Roger Federer has the greatest draw at US$60 million. Coming in short in second place is LeBron James at US$55 million.

To learn more about the ranking, visit ESPN.