Kobe and Nike revive partnership with Gigi shoes in the works

Kobe and Nike revive partnership with Gigi shoes in the works

Staff March 29, 2022
The products featured in this article are from our affiliate partners. We do our best to curate items that are relevant to you.

A year after its expiration, the Kobe Bryant Estate renews its long-term partnership with Nike. Fans can expect more protro sneakers and apparel. This week, Nike announced the renewal of its partnership with the Kobe Bryant Estate. This is welcome news for fans who were disappointed when Bryant’s initial contract with Nike expired almost 12 months ago, and there was then no renewal plan in sight. This renewal enables Nike to continue producing apparel and sneakers designed under the Kobe brand.

The partnership honors the legacy of the beloved Lakers player and his daughter, Gianna “Gigi” Bryant. Nike will donate 100% of the net proceeds yearly from the sale of all Gigi Bryant sneakers to the Mamba and Mambacita Sports Foundation (M&MSF). The new partnership aims to make Kobe products accessible to fans for years to come.

There’s also a new sneaker series created in Gigi’s memory that will drop on her date of birth, May 1. The first release of the series is a shoe dubbed the Kobe 6 Protro ‘Mambacita Sweet 16’. Inspired by Gigi’s “Mamba Ballers” team uniform. The shoe is clad in a black and white colorway with hints of gold. Interestingly, the shoe was originally produced prior to the expiration of the initial endorsement deal, but was never released.

While it is unclear which specific Kobe models Nike will bring back, here are some popular models we hope to see in the re-release. 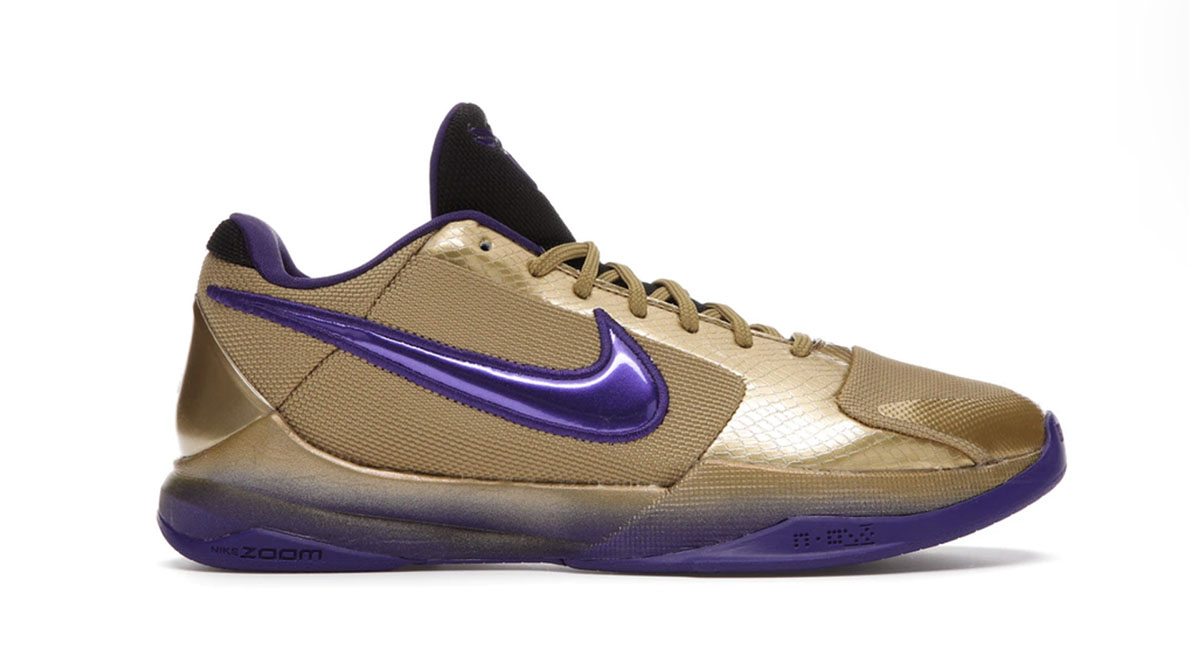 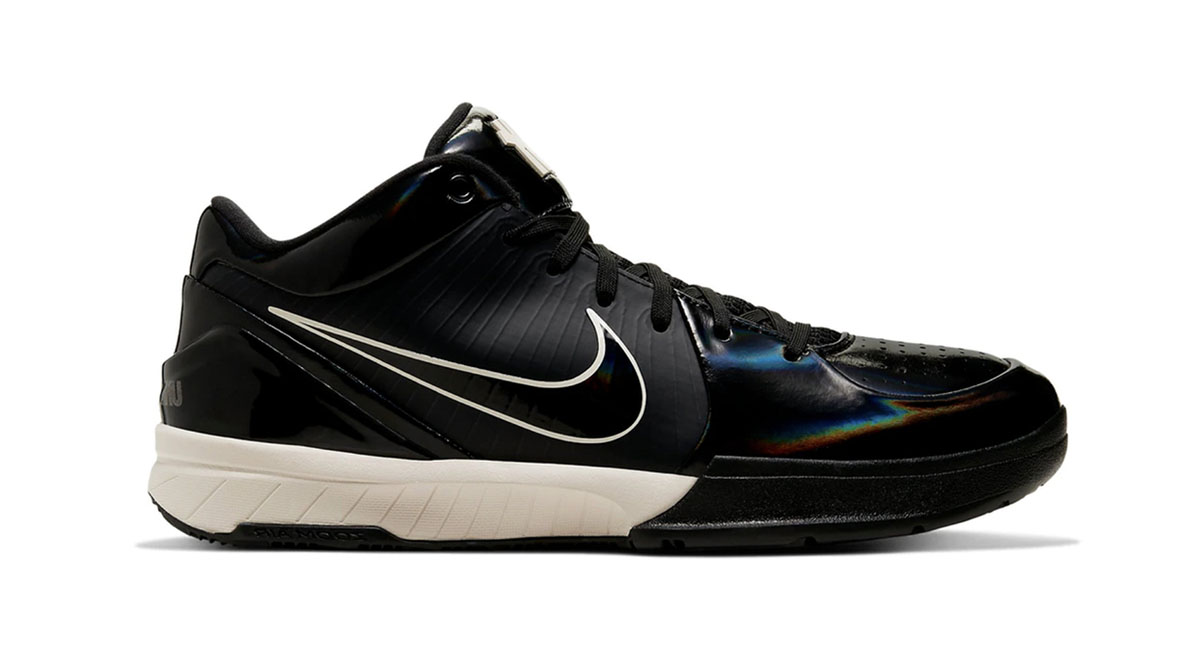 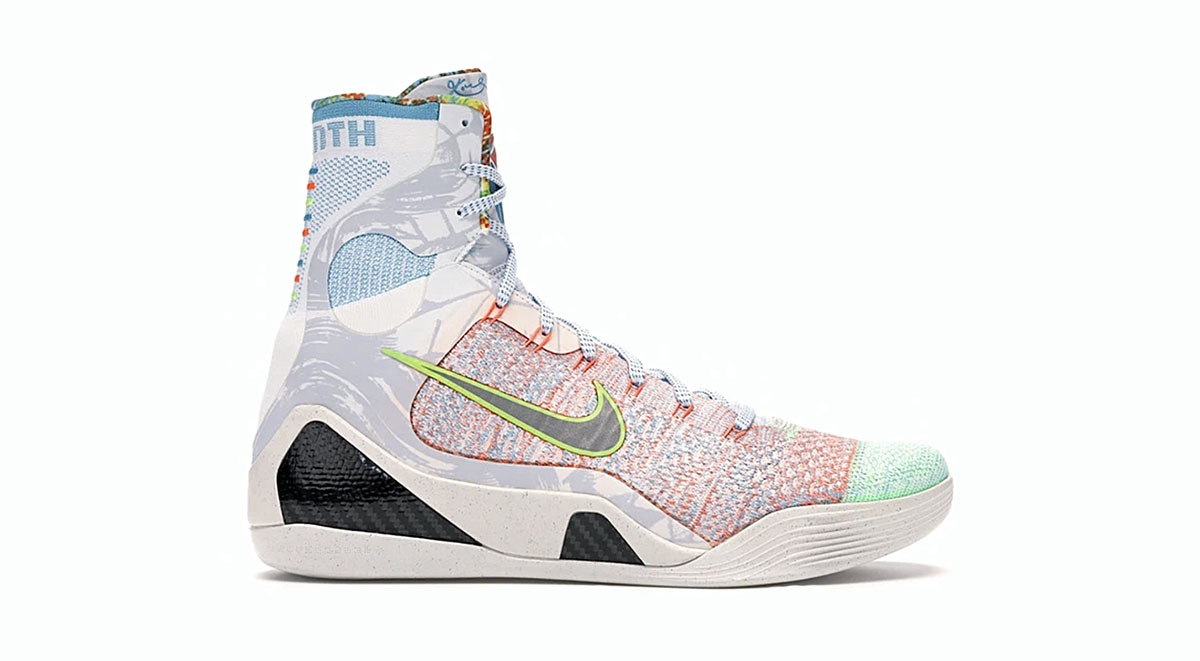