The annual Laneway Festival is back in Singapore this Saturday, and with such a vast lineup packed into a single day, we’ve rounded up four acts and one booth that you mustn’t miss.

2014 was a big year for English singer-songwriter, FKA Twigs (real name: Tahliah Debrett Barnett). She, along with her polarizing debut album, LP1, intense dance moves, and her incredibly toned biceps burst into the music scene, determined to broaden people’s audio horizons with her slow, smooth, and sometimes-dark alternative R&B. Fast forward to 2015 and FKA Twigs will be gracing the stage at the Laneway Festival Singapore coming up this weekend. We can’t wait.

Ever since he gained prominence with his cover of “No Diggity”, Chet Faker has been making waves with his slow blend of electronica-infused jazz that’s easy on the ears. The 26-year-old lumbersexual Aussie is easy on the eyes too.

BANKS, the enigmatic goddess with a voice to match, makes her way to Singapore and will be setting many hearts on fire with her beautiful looks and her hypnotic songs. Her live performances are nothing short of spectacular, as the singer always brings to surface every bit of emotion that led her to pen those songs down in the first place.

Pronounced “dot jif”, this Singapore duo have been gaining steady momentum and proving that local acts can hold their own even at major music festivals, having performed recently at Malaysia’s Urbanscapes and Indonesia’s Sounds Fair. Comprising Weish on vocals and Din on beats, with both contributing to the synths, .gif will be taking on Laneway Festival with their experimental and eclectic mix of music. 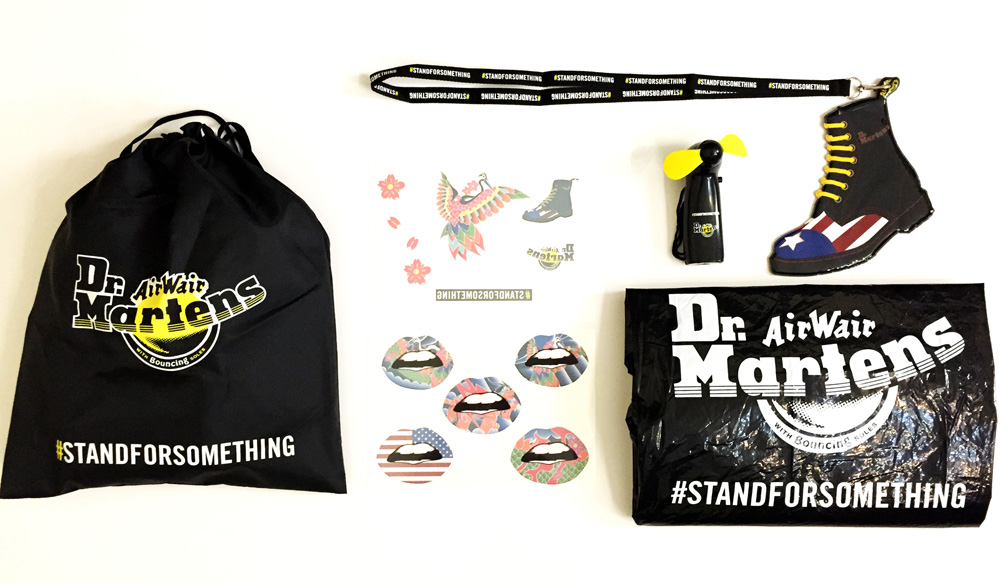 Thanks to its deep-rooted association with music, Dr. Martens will be partnering Laneway Festival for the third time and putting out some festival essentials. A Festival Survival Kit containing a rain poncho, hand-held battery fan, pass holder, temporary tattoos and lip stickers awaits the first 400 who turn up to the booth in Dr. Martens footwear. There will be a vending machine dispensing English snacks, as well as Fuller’s London Pride beer on tap. Capture all the good memories at the Photo Booth and experience a punk-inspired “Punkaloo” lavatory for yourself!

Check out the full lineup for Laneway Festival 2015 here.