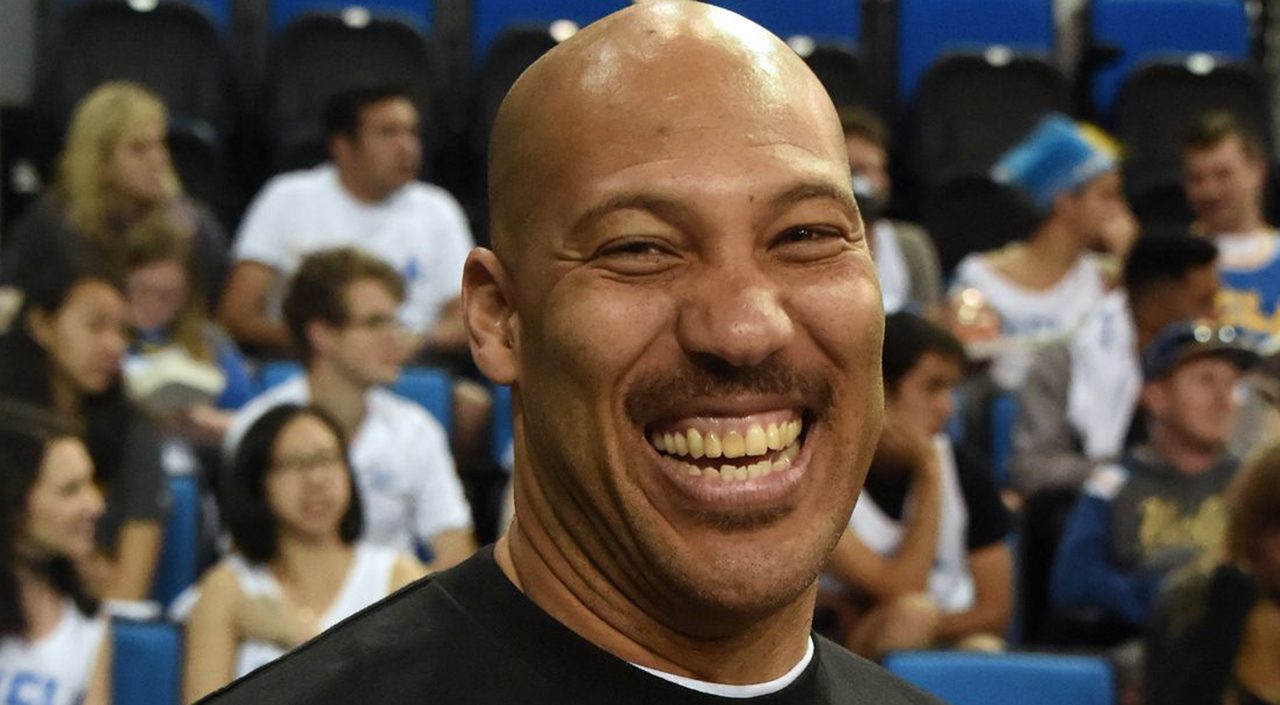 It all began in March this year when Ball said that he would be able to “kill Jordan” a one on one match.

It was a bold claim that took Jordan four months to respond. Earlier this week, Jordan said Ball couldn’t beat him “even if he was one-legged”.

Undeterred, Ball fired back at Jordan’s response to say he could beat the NBA legend with “one hand”, reports ESPN.

LaVar Ball’s Big Baller brand also chimed in on Instagram and Twitter, egging Jordan to accept Ball’s offer to have a pay-per-view showdown. The second image in Big Baller’s Instagram post came with a picture of Jordan tearing up (image below).

Both Big Baller’s Instagram and Twitter posts bear the same caption: “Michael, you vs Lavar | 1 v 1 | you with 1 leg, Lavar with 1 arm. Has to be on Pay-Per-View. Let’s make it happen. YOU WON’T.”

Jordan has yet to respond to Ball’s challenge and according to CBS Sports, it’s unlikely that Jordan will, since Jordan brand and his NBA team the Charlotte Hornets are keeping him busy.

Read More: Facebook to Create a Reality Show on LaVar Ball and Family