Once touted as the unlikeliest team to win the title , Leicester City has shut the critics up and took home the championship. 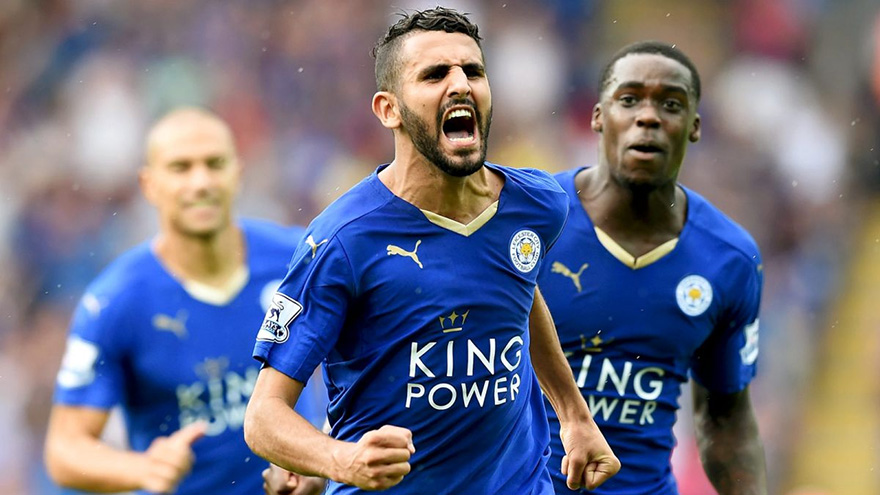 After a storied 132-year history that saw Leicester City falling to the lower divisions several times, the club has staged a successful comeback to the top of the league.

Despite the club’s recent promotion back to top flight football, few expected them to be serious contenders for the throne. The usual suspects like Manchester United, Arsenal and Chelsea were often seen as favorites, but these clubs wound up faltering as the season progressed.

Leicester were blessed with an experienced manager in Claudio Ranieri. The Italian reigned his men in and inspired them with unorthodox training methods and even a pizza night out.

The players have also stepped up to the plate, scoring a total of 64 goals in the 36 matches played thus far. Striker Jamie Vardy even broke the record for goals in consecutive games, slotting home goals in 11 back-to-back games.

For the past week, football fans were wondering if Tottenham Hotspurs, the club that’s second on the table, would somehow manage to overtake Leicester City in a last ditch effort.

But Tottenham’s draw with Chelsea last night meant there was no way they could get the points needed to lay their hands on the trophy. Even though Manchester United managed a draw with Leicester City just a day earlier, the latter retained a comfortable lead of seven points, enough to see them through to victory.

As news of Leicester City’s title win spread, fan-made celebratory videos also started to surface. This particular one, which is making the rounds on the Internet, hails Ranieri and his team while poking fun at other managers like Jose Mourinho and Arsene Wenger:

What do you think of Leicester’s odds-defying season? Let us know in the comments below!