Attention Man United fans: Your club has its own Ultraboost!

Attention Man United fans: Your club has its own Ultraboost! 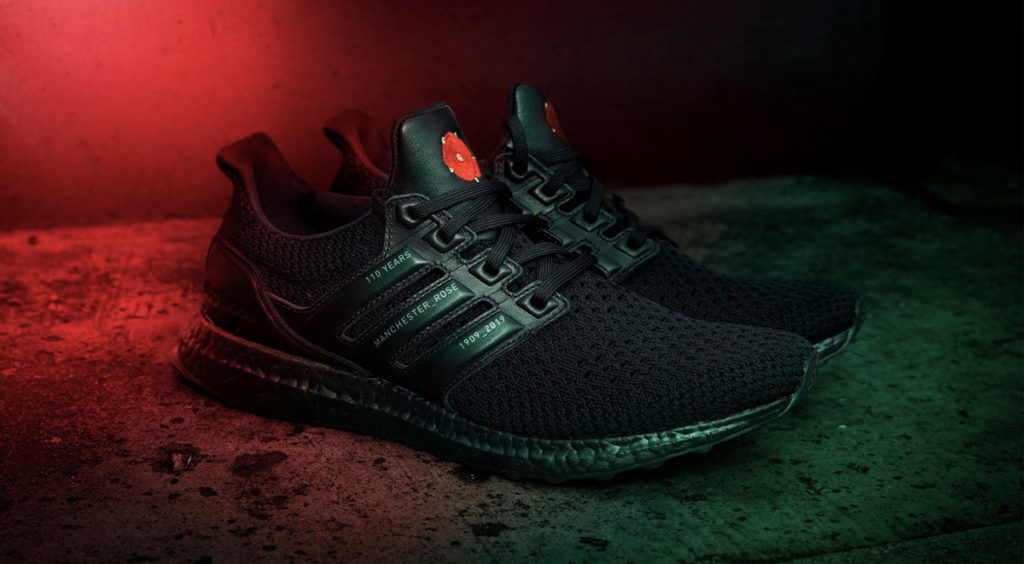 The Adidas Ultraboost OG Manchester Rose is now available for you to cop online. Hit the links below to snap up a pair.

Where to buy:
END Clothing and Stockx

Hey Man United fans, Adidas’ latest Ultraboost offering is specifically for you! The new colorway is inspired by Manchester United and the 110th Anniversary of their first FA Cup victory in 1909. Dubbed the Adidas Ultraboost OG Manchester Rose, the sneaker features many subtle cues that commemorate the 1909 victory. 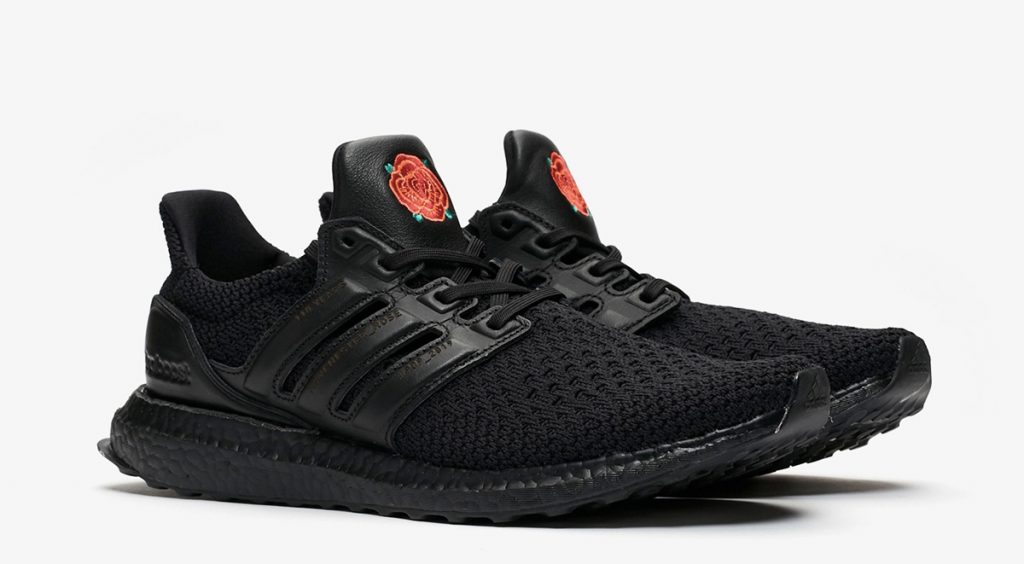 The sneaker is primarily a triple black Ultraboost 1.0, with a fully blacked-out Primeknit upper, Boost midsole, leather midfoot cage, and heel clip. One of the first easter eggs is on the leather midfoot cage, which features three distinct texts on each of the stripes – “110 Years”, “Manchester Rose” and 1909_2010”. Each text is a special reference to the historic victory. You might be wondering what the “Manchester Rose” is. It’s actually a reference to the Red Rose of Lancaster – the county Manchester is in – during the War of the Roses. It sounds dramatic, but the War of Roses refers to the rivalry between the royal houses of York and Lancaster. In 1906, this translated into the intense rivalry between Leeds United’s Service Crew and Manchester United’s Red Army. 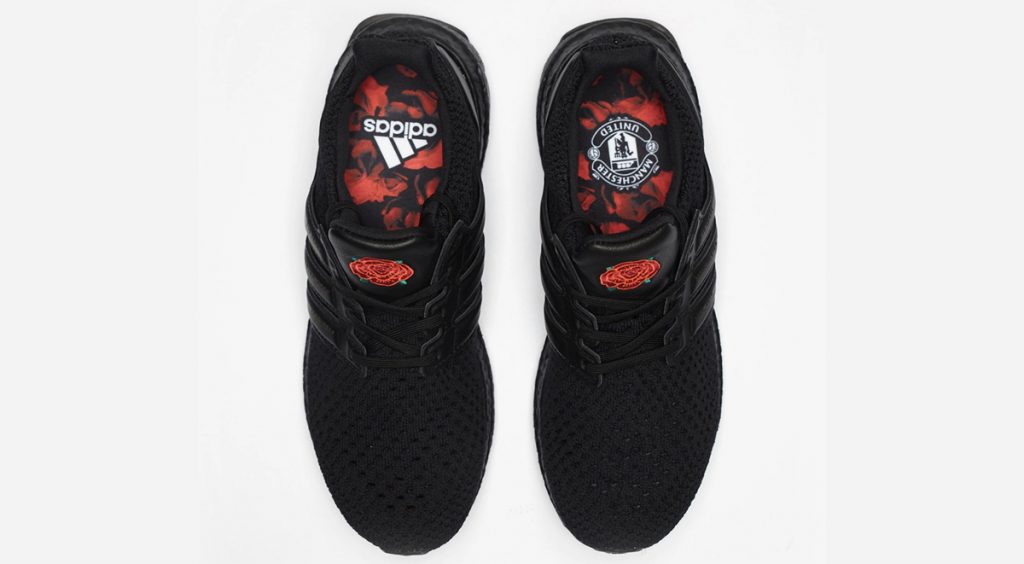 The insoles continue the rose aesthetic, with the Manchester United and Adidas logo printed on a bed of roses.

If you want the cleanest Ultraboost 1.0 ever or are a major fan of Manchester United, you can keep an eye out for the release on adidas.com.

Do you think the Manchester Rose Ultraboost matches the latest kit? Share your thoughts below.

Read more: Adidas x Arizona Iced Tea New York pop-up shut down – but you can still get a pair