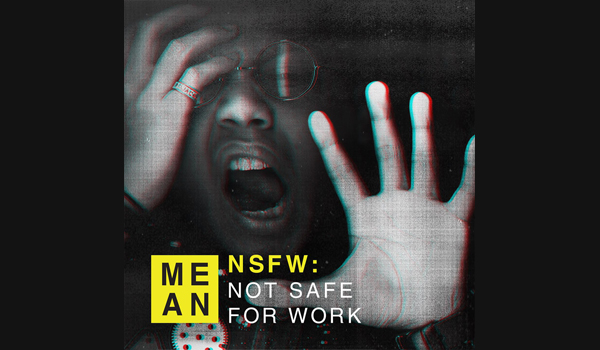 Syndicate is back after a year-long hiatus from the club nights. The spotlight is on Mean of the XS collective, who will be launching his new album titled NSFW.

This Saturday, November 21st, audio-visual collective, Syndicate, makes a return to the Lion’s Den, a new space on Cuscaden Road. The headliner for this series begins with Mean (XS collective), who will be launching his new album titled NSFW. The hip-hop/rap artist is known for his fluid musical style and lyrical agility.

Also making their Syndicate debut will be Dunce’s collective’s Isa Foong, also known as blank verse, who will present material from his freshly released independent EP entitled x | s which will be released tomorrow, November 18th.

And then of course there are the Syndicate residents who will keep the beats and bass going, plus sets by a couple of very special guests. Only one way to find out – drop by on Saturday. 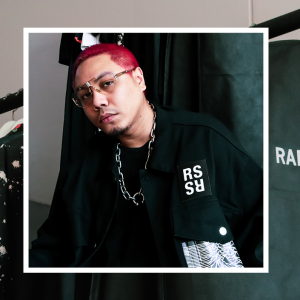 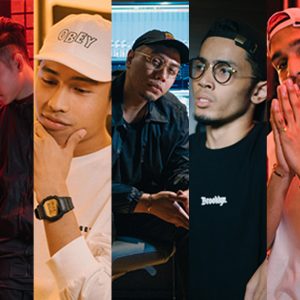