Meitu Selfie App Has Been Cutesifying (and Tracking) You

Meitu Selfie App Has Been Cutesifying (and Tracking) You

Experts have expressed their concern that popular Chinese selfie app, Meitu, has been recording way too much information about its users. 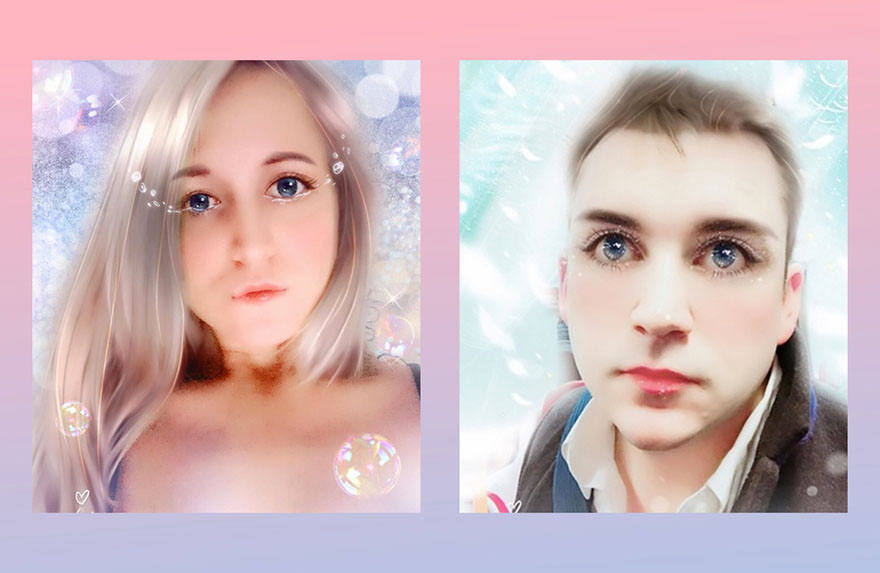 Meitu app has been collecting far more information about their users than necessary, say security experts.

But the app, which has gained massive popularity amongst users in America in recent weeks, prompted security researchers to look into why the application demands more personal information from its users than the norm.

According to Vocative, the iOS version of Meitu relays user information such as phone model, operating system, phone provider, and location to the company’s servers in China. The Android version takes it a step further; it can obtain your phone’s unique identifying marker, ICCID (which identifies as a SIM), and can track if your device has been jailbroken.

Security researcher Greg Linares tells Vocative, “If such information was provided to a malicious user, like a criminal or government hacker, it would be an important step towards cloning your phone.”

However, the company was quick to retaliate, though for a different reason.

“Meitu’s sole purpose for collecting the data is to optimise app performance, its effects and features and to better understand our consumer engagement with in-app advertisements,” read a statement from the company. “Meitu DOES NOT sell user data in any form.”

In addition to whole lot of your personal data, the Chinese company, now said to be worth almost US$5 billion, also has a ton of money. Safe to say we’re okay not looking cute for the time being.

Read More: Attend Harvard Without Leaving the Comfort of Your Bed