The Microsoft Xbox gets a slimming treatment, customization options and more. At E3 2016, Microsoft made some big announcements that could level the playing field between its Xbox gaming console and Sony’s PlayStation. 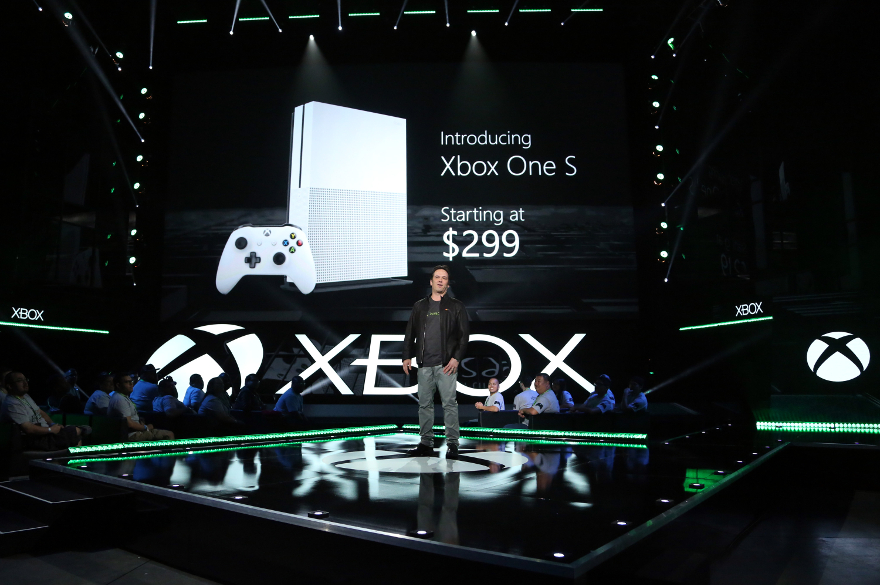 Microsoft revealed a slimmer version of the Xbox One console. Calling it the Xbox One S, it’s 40% slimmer than its predecessor and supports 4K video playback. The built-in hard disk now supports up to 2TB of storage capacity. Prices start at US$299. 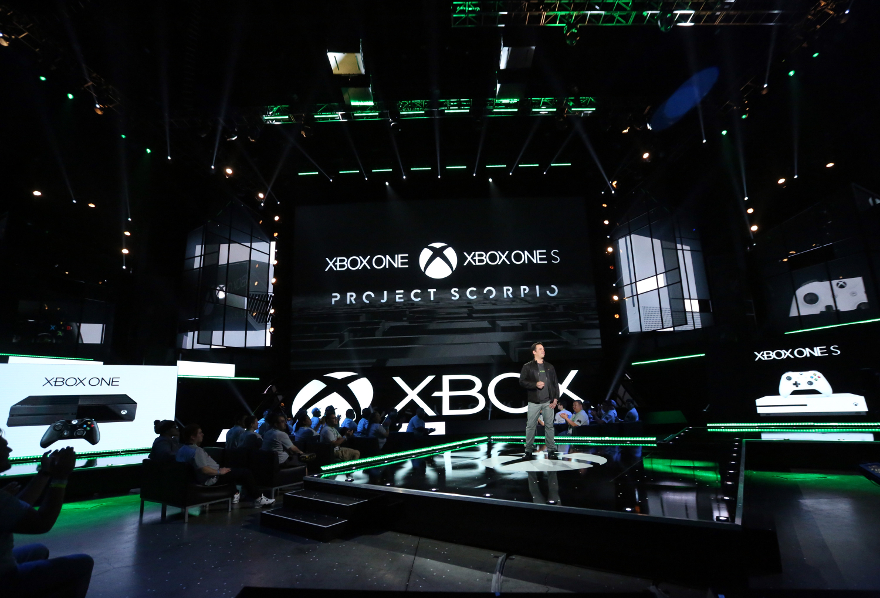 Come 2017, Microsoft will reveal a new console that’s primed to deliver a next-level console gaming experience. Codenamed “Project Scorpio”, the console will allow for true 4K gaming and virtual reality capability. “Project Scorpio” will be an addition to the Xbox One family and is set to be compatible with existing Xbox games and accessories. The new Xbox Play Anywhere program allows consumers to purchase a game and have the option of playing it on both their PC and Xbox One console. Game saves, progress and achievements will be shared between the two platforms. 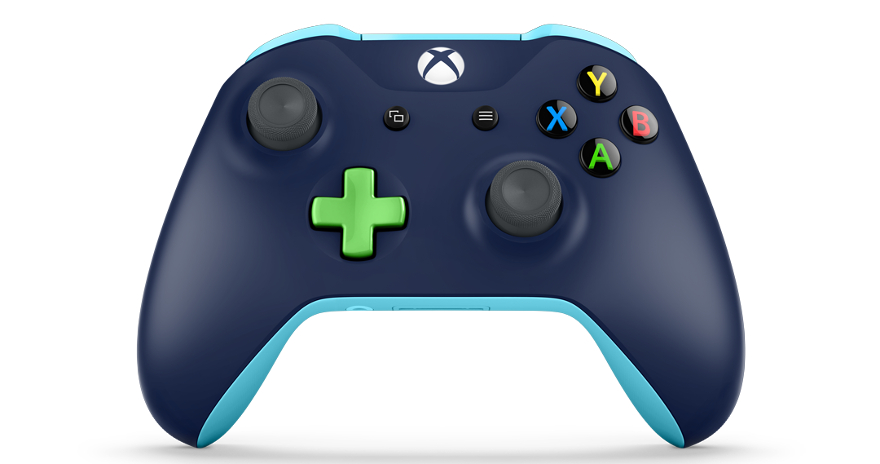 Fans can now create their own one-of-a-kind Xbox Wireless Controllers via Xbox Design Lab. Almost every inch of the controller — be it the body, D-pad or buttons — can be given different colors. There are a total of eight million color variations and there’s even a laser engraving service that helps make each controller truly unique. A game publisher in its own right, Microsoft Studios has its hands on several titles which are exclusive to the brand. Among these are Halo Wars 2 and Gears of War 4. Additional new games were demonstrated at E3, and these are set to be released over the coming months.

What do you think of the new Xbox announcements? Let us know in the comments below.