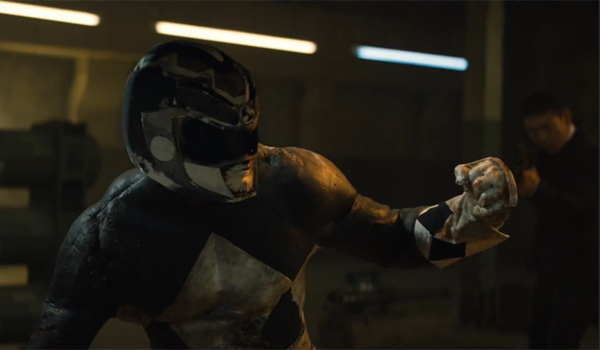 The Mighty Morphin Power Rangers reboot may be hitting the silver screen next year, but that hasn’t stopped a fan from creating his own remake in the meantime.

Adi Shankar, a movie producer who has worked on blockbusters such as Dredd and The Grey, has been a huge fan of the Power Rangers series since he was a kid. Being in the film-making industry, Shankar naturally had the connections to get his fan video made, so he set out to create his very own Power Rangers short film (reasons why he decided to bootleg the series here).

The short film sees what’s left of the Power Rangers trying to survive in a dystopic future. It’s dark, gritty and a far cry from the child-friendly version seen on television. The film is directed by Joseph Kahn, with Hollywood stars James Van Der Beek and Katee Sackhoff headlining it. Enjoy. 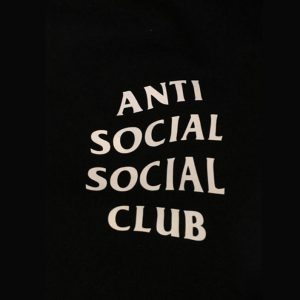 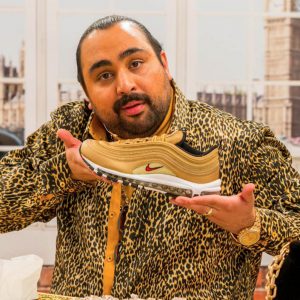 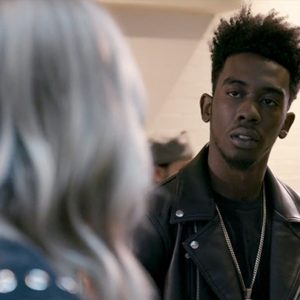