Mindseeker is a Tokyo-based fashion label that started in 2016. Fresh off its Fall/Winter 2018 drop, we had the chance to pick the brains of its founder Taiki Nozawa at the re-opening of Surrender store in Singapore. 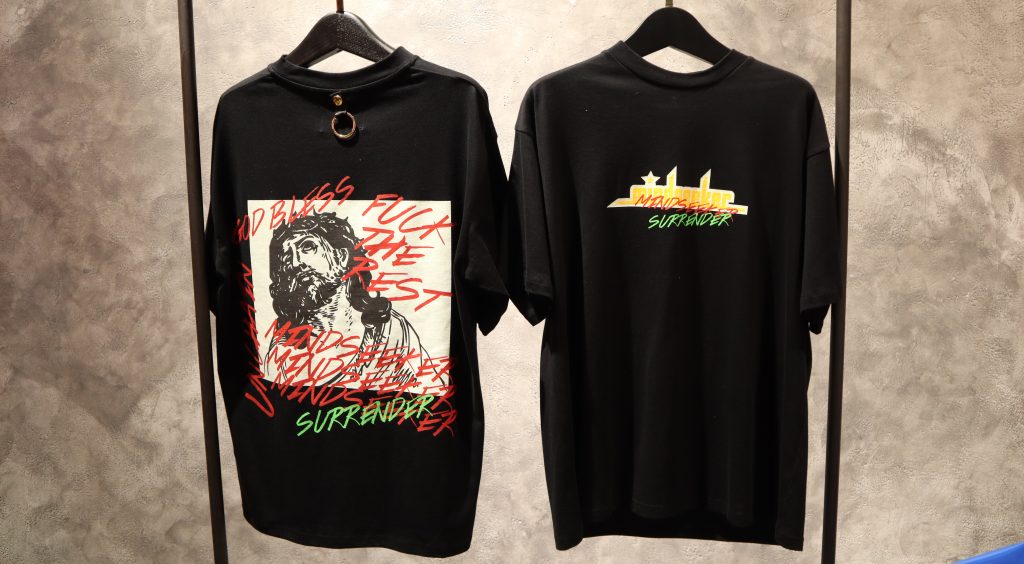 Dramatically titled “Revolution”, Mindseeker’s latest collection is inspired by the idea of overthrowing a system and making a system of one’s own, a reflection of the brand and its founder’s journeys thus far.

For Fall/Winter 2018, Mindseeker takes us back to the protests that occurred in France in May 1968. This was when students and workers came together to go on strike against the government and the ideals of capitalism, consumerism and American imperialism.

The uprising was noteworthy not just for nearly bringing the French economy to a standstill, but also for the music and art that were created as a result of it. Taiki looked to the graphics from May ‘68 to create his FW18 collection. In fact, some of the patches on this season’s apparel are reflective of the propaganda posters of the time. 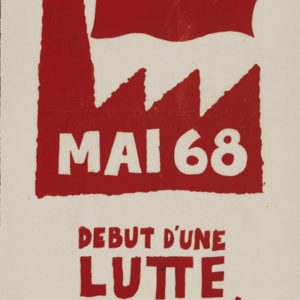 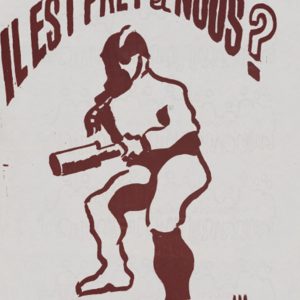 But that’s just the visuals. The spirit of May ’68 and revolution lives in Taiki and Mindseeker too. “Revolution”, which is defined as “a dramatic and wide-reaching change in conditions, attitudes, or operation”, holds a mirror up to Taiki’s personal journey.

You see, Mindseeker’s FW18 collection is the first that has been designed entirely by Taiki alone, following the departure of his partner from the brand. Not much more was said by Taiki about the split, but for anyone of us who has been in any partnership – whether driven by romance or business – will know that the parting of ways is always tinged with some kind of pain.

Taiki, born and raised in Hokkaido, started Mindseeker in 2016. It was his partner (who has since left the brand) who suggested naming the label after the 1989 adventure game called Mindseeker. Taiki had not known anything about the game or how it was played. After hearing about it, he decided to try his hand at it, which he describes as an ” old janky indie game”. Anyway, he grew to like the game and the name stuck. Back of the Mindseeker archive piece; reminiscent of the vintage Los Angeles Lakers warm-up uniforms 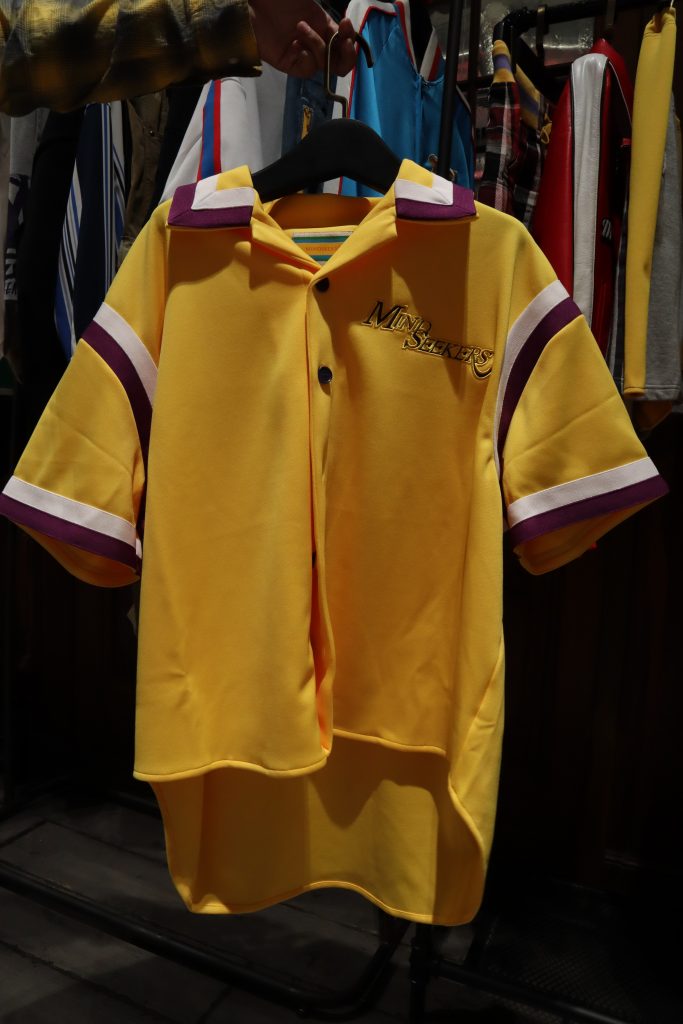 When he’s not looking so far back in time like he did for Mindseeker’s FW18 collection, Taiki references the ‘90s. Born in the late ‘80s, it’s no surprise to learn he’s heavily influenced by the era of CDs and the fear of Y2K.

When asked to name his favorite rapper or athletes who were popular in the ‘90s, Taiki couldn’t name one – he was influenced by all of them. Look back at Mindseeker’s SS18 collection and you’ll see that the ‘90s influence is unmistakable.

Mindseeker may be a streetwear brand, but Taiki is working towards pushing it into the realm of high fashion. In his quest to merge streetwear with high fashion, Taiki looks to – of course – Virgil Abloh and Off-White for inspiration.

At the same time, Taiki has an affinity for brands with a longstanding tradition and named Hermés a dream collaborator. Like the French fashion house and so many in its league (Gucci being another brand he named) have managed to achieve, Taiki hopes that the idea of Mindseeker can be passed down from generations to come, “The idea of staying relevant no matter the time or space,” explained Taiki.

That Mindseeker has been worn by the likes of A$AP Rocky and J Balvin is no small feat. Yet Taiki summed up the experience simply by saying, “People taking pride and joy in the clothing that I make, that is actually what makes me happy”.