If staying in is your idea of a perfect way to celebrate Valentine’s Day, these top 10 romance movies are perfect mood-setters for a delightful and unforgettable evening with your significant other. Audrey Hepburn’s spoilt yet sophisticated role as a royal princess in this 1953 black-and-white film became every girl’s dream, as she wandered on her own along Rome and fell helplessly in love with a local reporter, played by Gregory Peck. There was talk of a sequel in the 1970s, but the project never came to be. Roman Holiday is an absolute classic, paying homage to the considerable chemistry between Peck and Hepburn that’s too passionate to ignore. 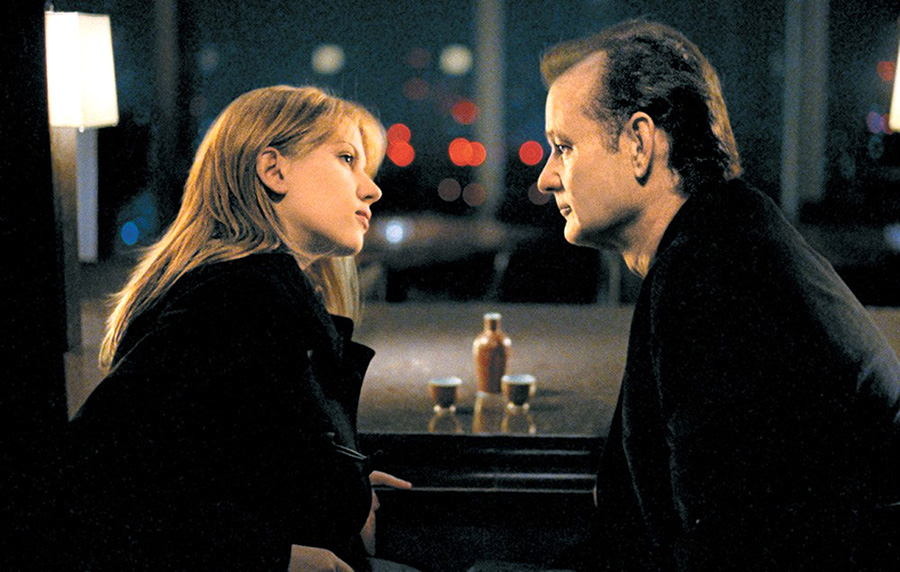 Bill Murray plays an ageing actor who’s doing a whiskey commercial in Japan, who then meets the much younger Scarlett Johansson in a bar one night. Their budding friendship eventually blossoms into co-dependency and perhaps even love, but like most indie-love flicks, they *spoiler alert* don’t get to enjoy a “happy ever after”. This 2001 animation masterpiece contains subtle romance elements, and stars Mike Myers as the mean green burping machine, Shrek, an ogre that relishes being feared by the townfolk and enjoys the solitude of his swamp. Cue Princess Fiona (Cameron Diaz) who enters and causes Shrek to think otherwise. Set in a backwards fairytale, Shrek bypasses all romantic clichés and comes off as a simple yet refreshing comedy. And hey, Donkey (voiced by Eddie Murphy) is too hilarious for words. 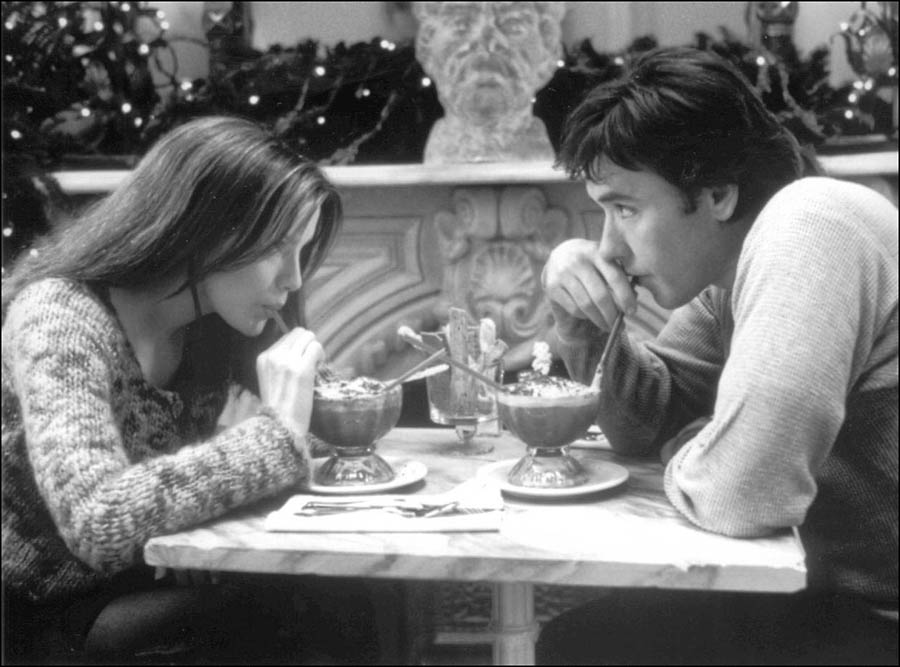 Serendipity directly translates to “a fortunate accident”, which is the case that led groom-to-be Jonathan (John Cusack) to meeting the svelte and charming British psychologist Sara (Kate Beckinsale). Despite her medical degree, Sara remains a devout believer in fate. It’s a tad cheesy but an otherwise awesome film about fate and emotional intensity of random love. Where has Zac Efron been since High School Musical? Well, in the Awkward Moment, Efron’s glorious behind and rock hard abs get splendid screen time as he struts around New York City picking up chicks. He finally falls in love with Ellie (Imogen Poots), a brazen loud-mouth blond he meets at a bar one night. It’s strange, but this film’s sense of warm sexuality, dry humor and hilarious romanticism somehow works. 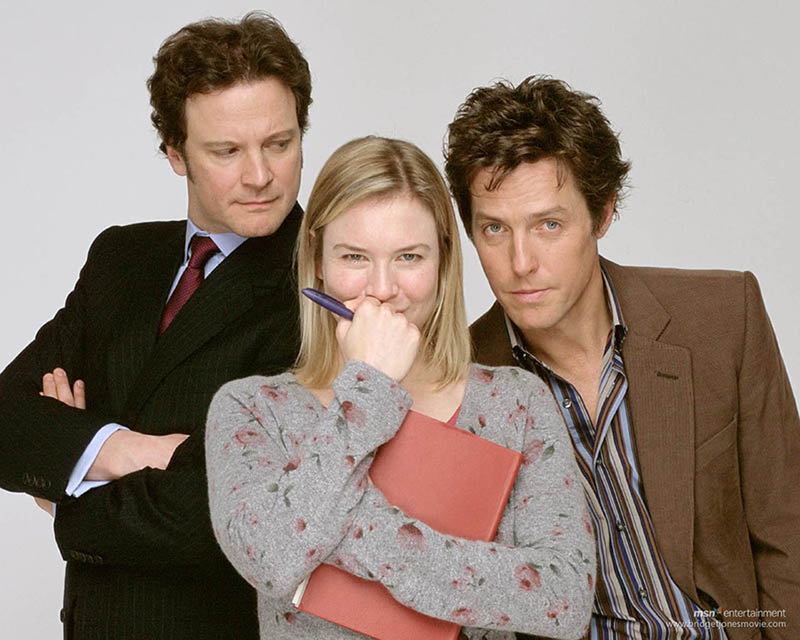 Renee Zellweger plays a writer working at a publishing house. She has a massive crush on her boss Daniel (Hugh Grant), but attracts the attention of the stoic and emotionally distant top barrister Mark (Colin Firth) whom she initially dislikes. Adapted from Helen Fielding’s bestselling novels of the same name, the movie was effectively deployed in a modest but sweet narrative, creating a set of characters that are so undeniably likable that you can’t help but root for them. 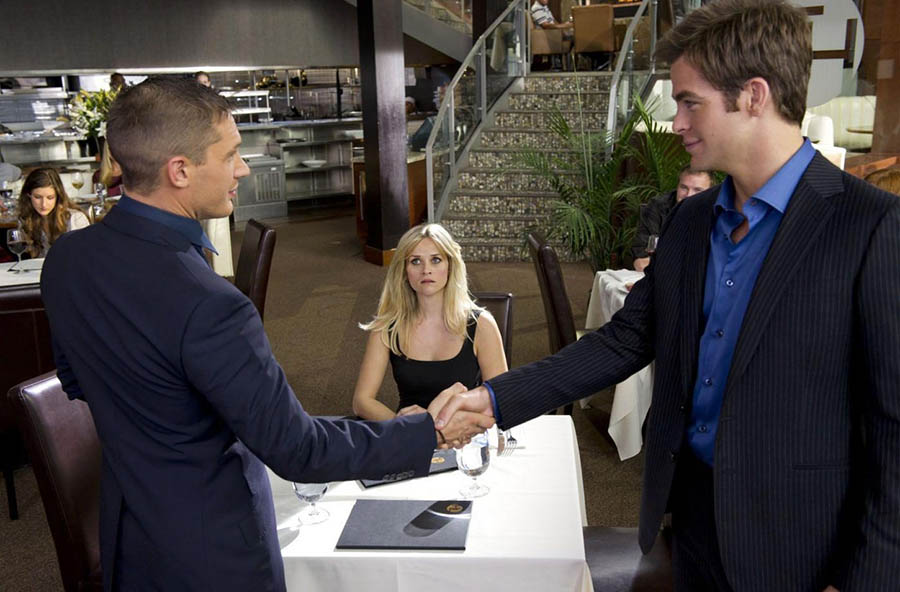 Look out boys, this one’s for you. Jam packed with noteworthy action scenes and enough butt-kicking detail to satiate you for the rest of the movie, it’s perfect for your gals too, as hottie duo Chris Pine and Tom Hardy prove to be exceptional eye candy. The pair play secret agents working on capturing Russian syndicates, when they happen to fall for the same girl (Reese Witherspoon). Their new priority becomes a competition of getting the girl. Where the film falls short in terms of a typical storyline is made up for by the hilarious dialogue. Adam Sandler in a rom-com, and a good one no less? Impossible, you say, but 50 First Dates has become part of the unofficial “Movies to watch with your boyfriend” list since its release in 2004. Sandler plays a veterinarian in love with Drew, an amnesiac. Turns out, he’s so determined in being with her, that despite her one-day memory capacity, he comes up with new ways each day to make her fall in love with him all over again. It’s incredibly easy to be jaded about the typical boy-meets-girl movie storyline, but those of us who saw the chemistry between Joseph Gordon-Levitt and Zooey Deschanel in (500) Days of Summer can understand the sheer power of the phrase “it’s not you, it’s me”. Levitt plays a lovelorn puppy drooling after Deschanel’s character, and her fickleness in choosing to be with him sets them on a journey unlike any other. 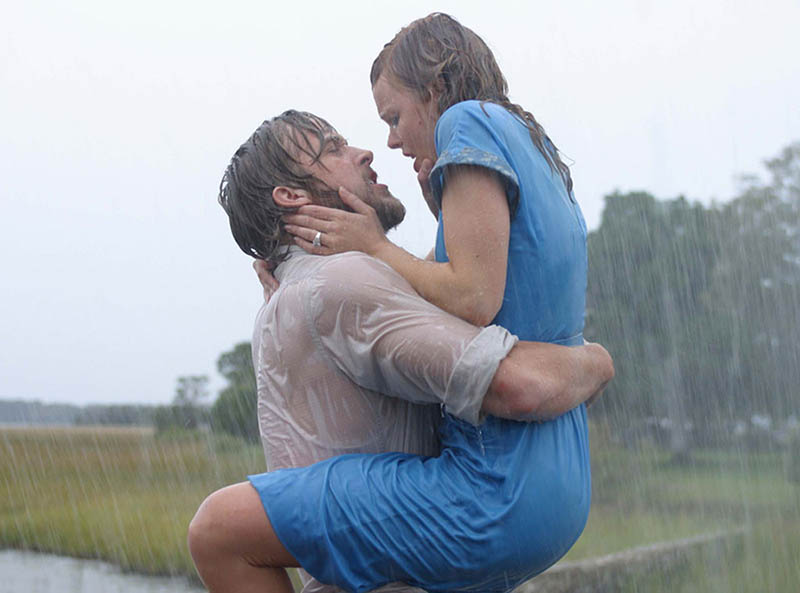 What better way to wrap up our favorite list than the one movie that set unrealistic expectations for ever girl’s current or future boyfriend/husband? Swoon-worthy Noah (Ryan Gosling) is madly in love with the fickle Allie (Rachel McAdams), and with their love so written into the stars that despite years of being apart, they find themselves helplessly drawn back to each other.