Professor X, Mystique, Wolverine and other members of the X-Men team will be facing their greatest adversary yet, as X-Men: Apocalypse finally arrives in cinemas.

Pelé: Birth of a Legend This biopic chronicles the life of legendary footballer Pelé, touching on his humble origins as an impoverished youth in Sao Paulo, Brazil. The film would go on to show how skills, talent and an indomitable spirit would eventually land Pelé his first World Cup victory at the age of 17 and a career as one of the world’s best players. A history lesson for all who aspire to be as great as the man himself.

The Faith of Anna Waters 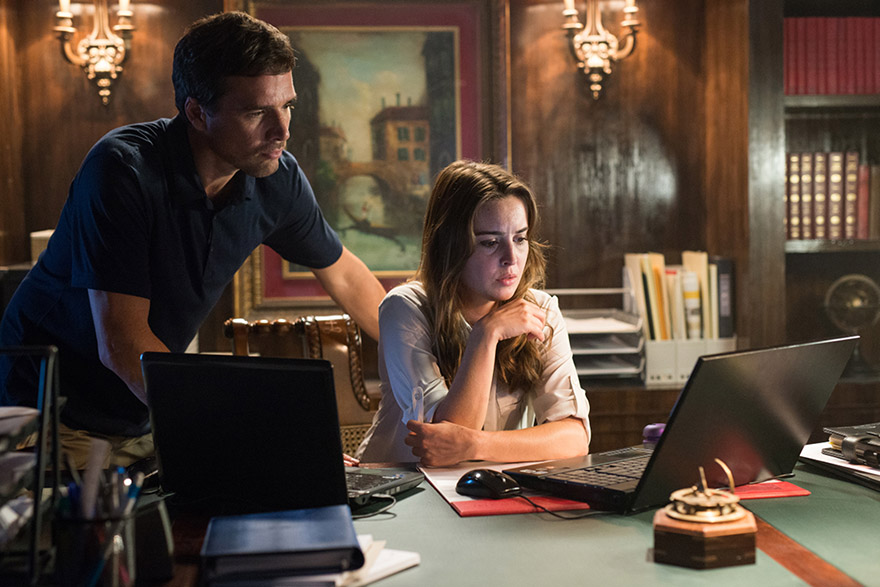 In this movie, journalist Jamie Waters (Elizabeth Rice) arrives at Singapore to find out the truth behind the suicide of her sister, Anna. Supernatural forces cause unexplainable events to occur, such as bizarre behavior from Anna’s daughter and emails from Anna herself. It’s up to Jamie to solve the mystery before hell raises and all is lost. The last time the X-Men were on screen, they had narrowly averted a future where Sentinels ruled over humans and mutants. Far from a happy ending, trouble now comes in the form of Apocalypse, the first and most powerful mutant to have ever walked the Earth. Awakening after thousands of years, Apocalypse forms the Four Horsemen, a band of mutants who aid in his destructive plans.

It’s up to Charles Xavier (James McAvoy), Mystique (Jennifer Lawrence) and the other young X-Men to put a stop to his plans, and assisting them is fan favorite Wolverine (Hugh Jackman), who has a score to settle with Magneto (Michael Fassbender) and anyone who stands in his way.

The Man Who Knew Infinity Based on a true story of how friendship changed the world of mathematics, this movie sees Dev Patel taking on the role of S. Ramanujan, a self-taught mathematics genius who traveled to Trinity College in Cambridge and built a bond with his mentor, the eccentric G.H. Hardy (Jeremy Irons).

Overcoming prejudice and adversity, Ramanujan would make a profound impact and create significant contributions to the various fields of math, receiving recognition for his discoveries even up till today. Set in 70s Los Angeles, The Nice Guys sees private investigator Holland March (Ryan Gosling) tagging along with hired enforcer Jackson Healy (Russell Crowe) as they work together to solve the case of a missing girl.