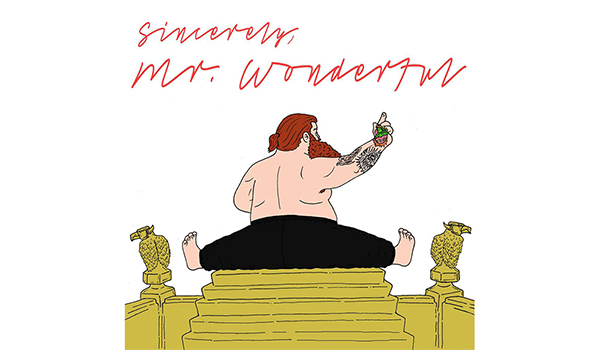 Action Bronson returns from a hiatus with Mr Wonderful, and wonderful it will be.

Mr Wonderful by Action Bronson is the Gourmet chef-turned-MC’s first album since his hiatus. In Mr Wonderful, he collaborates with the likes of Chance the Rapper, Party Supplies, Big Body Bes, and Meyhem Lauren, plus production from Mark Ronson, The Alchemist, and 88-Keys.

Bronson released two singles prior to the album release. “Easy Rider” is the first followed by Noah “40” Shebib’s-produced tracks “Actin’ Crazy” both of which tease us with his phenomenal lyrical flow and vivid imagination. Stream  “Actin’ Crazy” and brace yourself for the rest of the album: 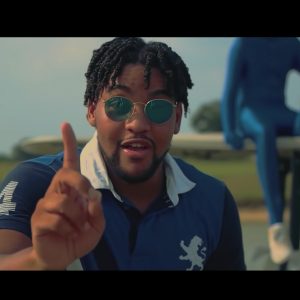 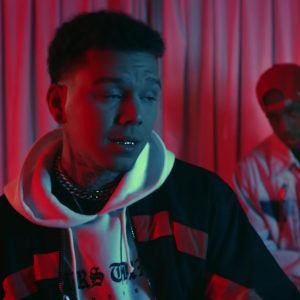