N.E.R.D’s new album tracklist contains eleven songs, and they feature some of the hottest names in music today. 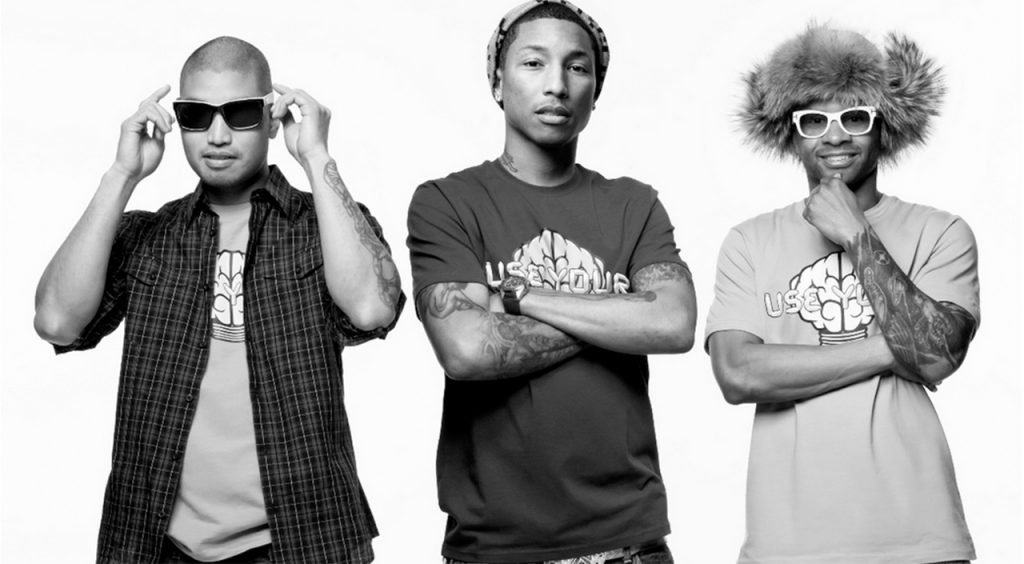 N.E.R.D’s new album tracklist, revealed on Fader yesterday, looks promising as anything. The album features names of some of the hottest artistes today: there’s VMA “Artist of The Year” Ed Sheeran, VMA “Best Pop Video” award winner Gucci Mane, and Kendrick Lamar who swept up six awards for Humble at the VMAs alone.

In addition, to the tracklist, reps for N.E.R.D have also confirmed the album drops December 15 this year.

For those not aware, N.E.R.D is a funk-rock group from the late 90s comprising Pharrell Williams, Chad Hugo, and Shay Haley. The band disbanded in 2005 but came together again in 2008 under a different label. No_One Ever Really Dies is N.E.R.D’s newest studio album since its last one released in 2010.

With N.E.R.D’s past music as reference, we know their upcoming album is going to be an amazing piece of work.