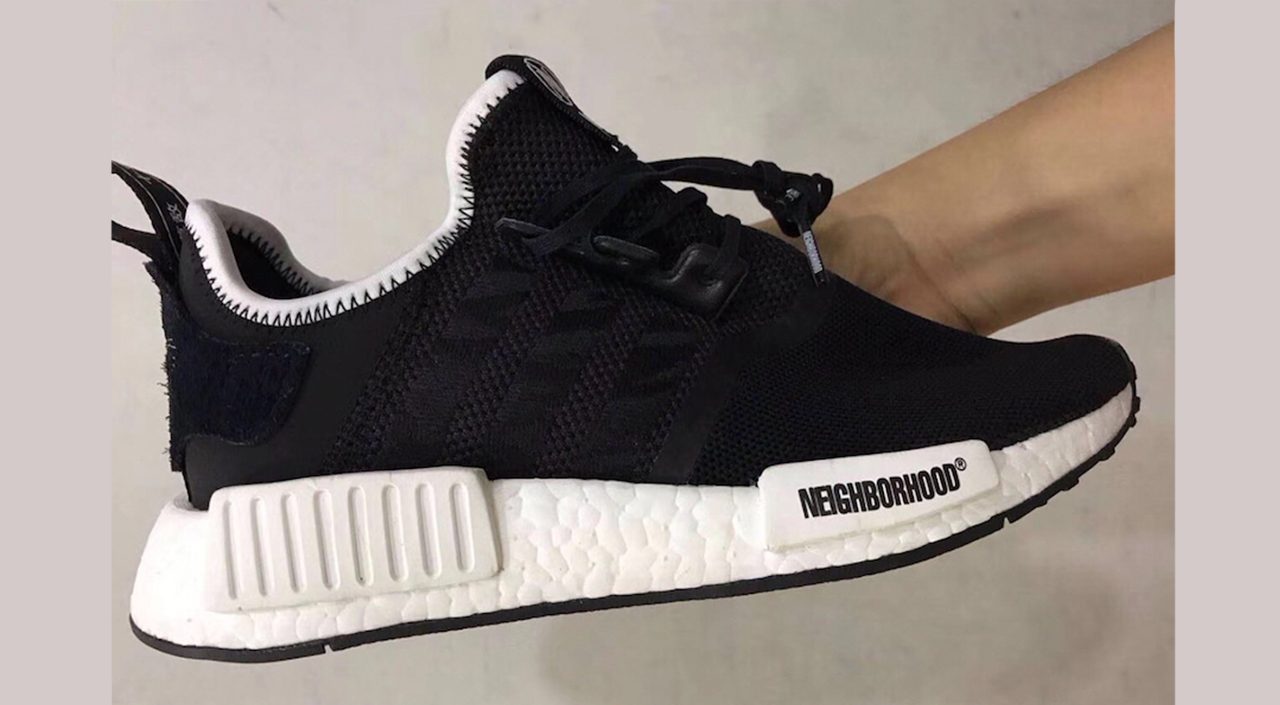 Japanese apparel brand Neighborhood and Taiwan retailer Invincible linked up with Adidas to create another striking NMD. This is Invincible’s second Adidas NMD announcement after the retailer’s recent collab with American boutique A Ma Maneire.

Much like the Invincible x A Ma Maneire x Adidas NMD, the shoes feature a black colored upper sitting atop a white Boost midsole. In addition, the leaked images show an upper crafted from a mixture of mesh and suede.

Other design features include tiger embroidery on the heels and dual logo branding on its EVA inserts and tongue. To finish off the look, the shoes will come with black stitch detailing along its bright white collar.

No release dates have been announced for the Neighborhood x Invincible x Adidas NMD pair yet. However, according to Sole Collector, it speculates that the sneakers might arrive early September 2017.

Unfortunately, neither brands have confirmed the rumored collab.

While you wait, check out the Instagram album above. 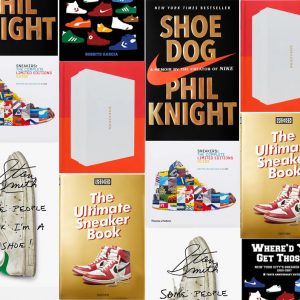