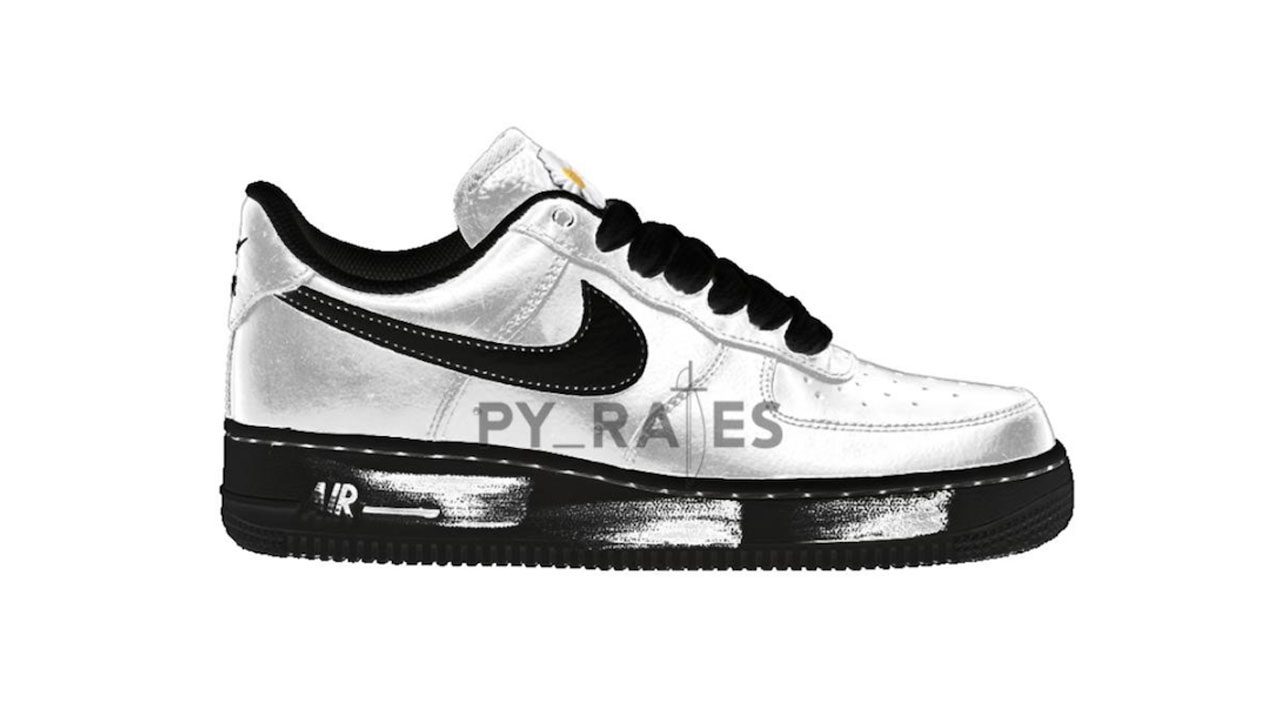 G-Dragon and Nike are working on a follow up to their massively successful Air Force 1 “Paranoise”. 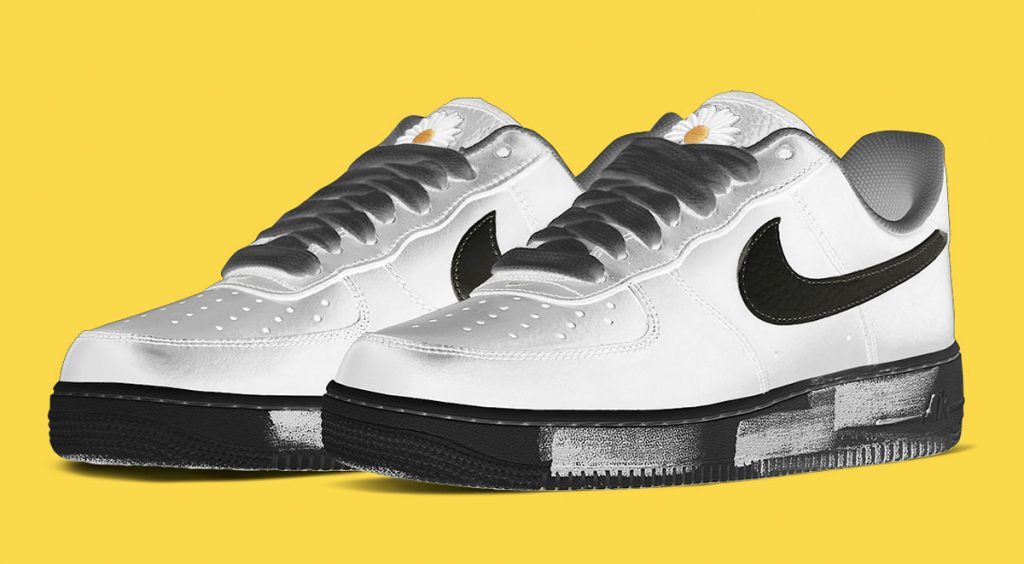 Update: July 14, 1:30 pm (Singapore time)
New leaked images give us yet another look at the upcoming G-Dragon x Air Force 1 “Paranoise Part 2”. Just like early renders, the sneaker will come with a full silver upper, black midsole and embroidered daisy on the tongue. Haphazardly applied brush strokes on the midsole complete the overall design.

The new G-Dragon x Nike Air Force 1 is rumored to drop around Holiday 2020.

G-Dragon is one of the biggest names in music and fashion. He announced his return to the limelight with an unprecedented Air Force 1 collaboration that took the streetwear world by storm. The Air Force 1 “Paranoise” sold out globally, with the South Korean exclusive colorway being one of the most sought-after sneakers of the year. Following the success of that sneaker, Nike and G-Dragon are looking at a Holiday 2020 comeback with a brand-new G-Dragon x Nike Air Force 1.

The new G-Dragon x Nike Air Force 1 will be an inverted take on the “Paranoise” colorway. Rumors hint at a white upper and black midsole, with similar peel off uppers. Swooshes will likely come in black, matching the laces. Up top, we can expect the usual daisy logo to be stamped on the tongue of the sneaker.

Rumors do suggest that we can expect a brand new artwork under the removable coating on the uppers. At the moment, no accurate renders or leaks have surfaced. So, check back in for more updates.

What do you think of the rumors surrounding the new G-Dragon x Nike Air Force 1? Share your thoughts in the comment section.