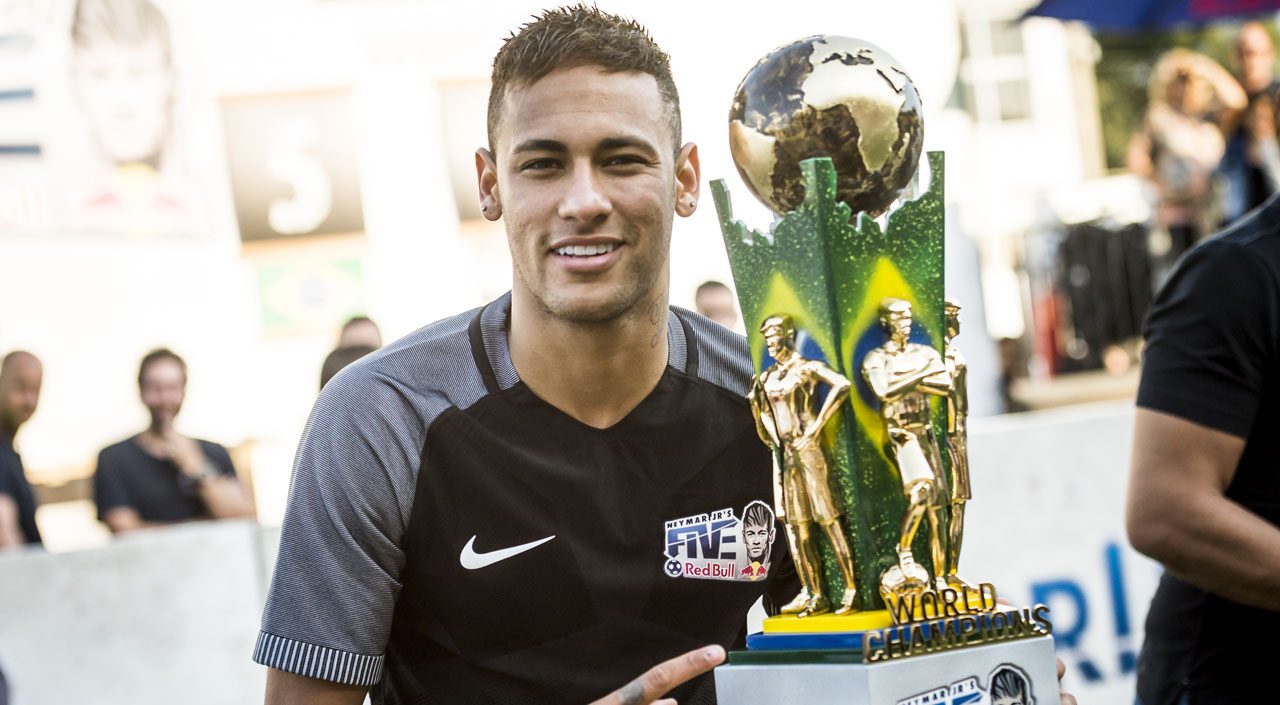 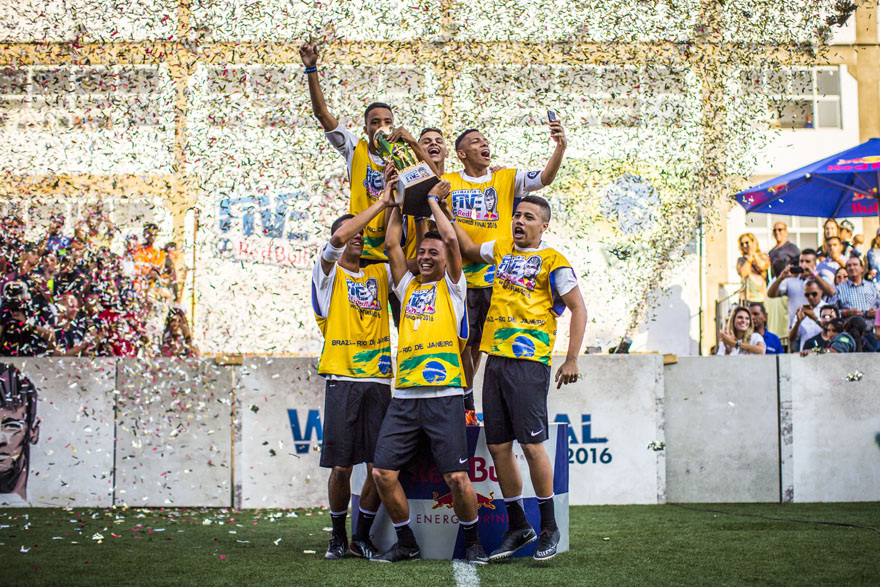 Each squad typically consists of five to seven players aged 16 to 25, but for this year’s edition, two over-aged players are allowed to be part of each team.

Winners of the regional qualifiers will move on to the national final, and these victors will take on the World Final at the Instituto Projeto Neymar Jr in Praia Grande, Brazil.

Unique to this tournament is the elimination rule, where a goal results in the opposing team losing one of its players. 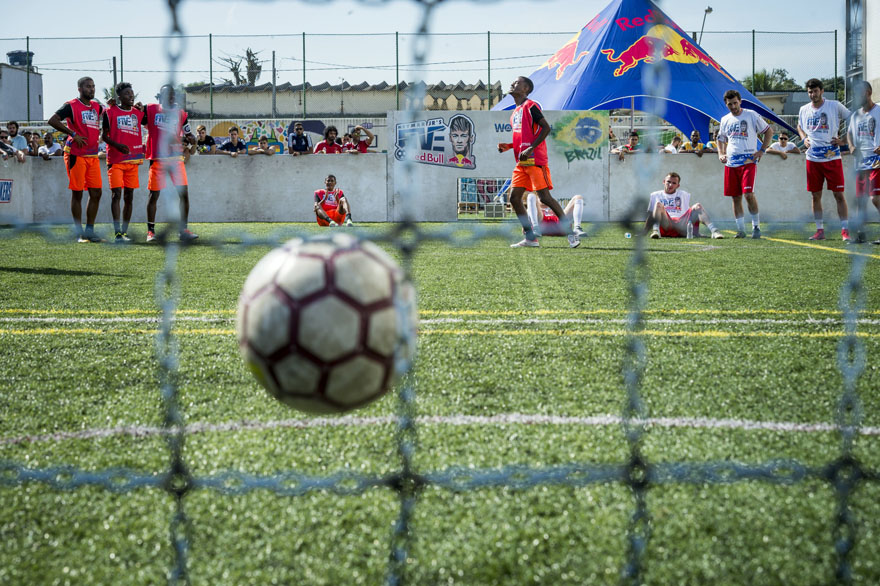 “I always played with my friends, using small goals.” Neymar Jr said. “The tournament reminds me of my childhood and I am very proud of it. To win the five-a-side games and outplay them all, you need strategy and a good understanding of what the best moment is to attack and defend. A good defence is very important as well and can bring your team very far in the tournament.”