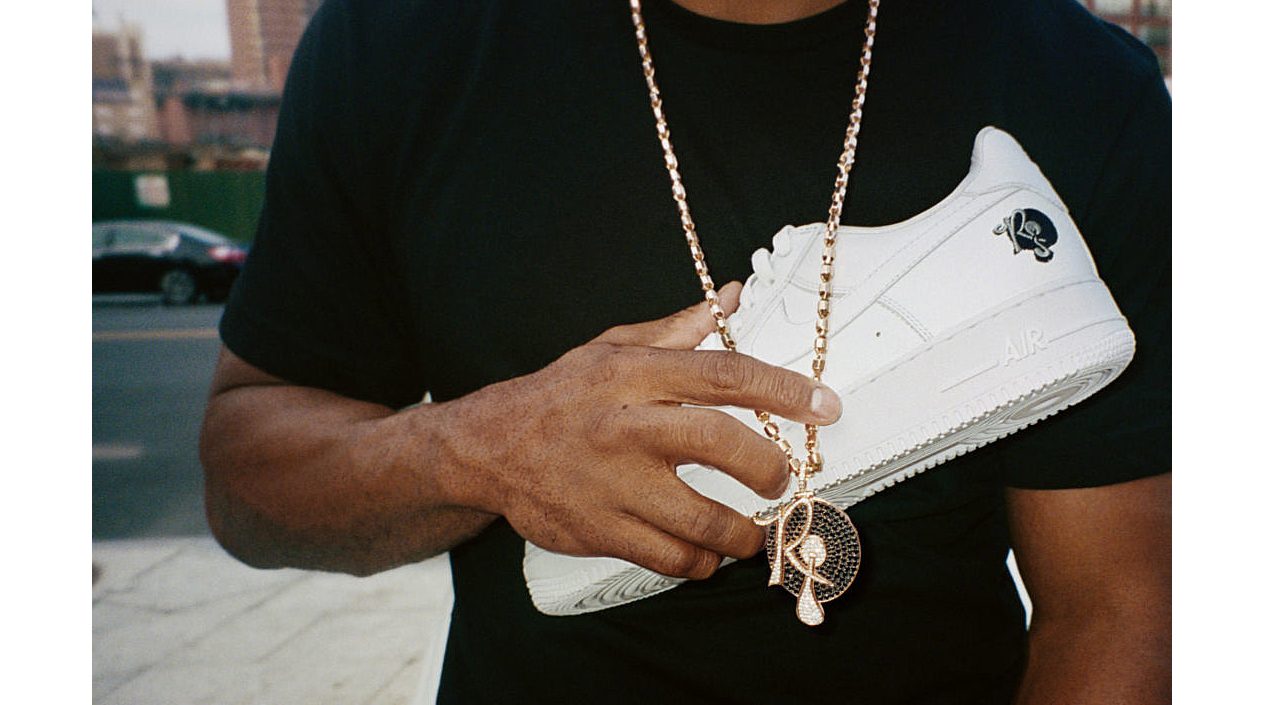 The Nike Air Force 1 Rocafella returns with a wider release.

Here’s how the Nike Air Force 1 Rocafella can be yours.

Enter the draw for a chance to purchase the Nike Air Force 1 Rocafella priced at S$195 on END Launches. The draw for the iconic sneaker will close on November 30 at 11pm (Singapore Time).

The Nike Air Force 1 collaboration will feature premium leather on the entire triple white upper. Adding to that, the heel, tongue and insole sees the record label’s famed logo embossed on it.

The return of the OG

The sneaker saw its debut back in 2004 and made a return at this year’s ComplexCon to much fanfare.

Roc-A-Fella co-founder, Kareem ‘Biggs’ Burke told Complex in an interview that it was the right moment for a reissue of the OG collab, “When [Nike] contacted us, I was celebrating the 20th anniversary of Roc-A-Fella, it was the perfect time. They were celebrating the 35th anniversary of the Air Force 1. It just made sense to bring things together. It’s like a love project for me.”

You have a little more than 24 hours before the draw closes, so enter now for your chance to cop a pair.