The Nike Air Jordan 1 Shadow will make its return to the spotlight this Saturday, April 14. 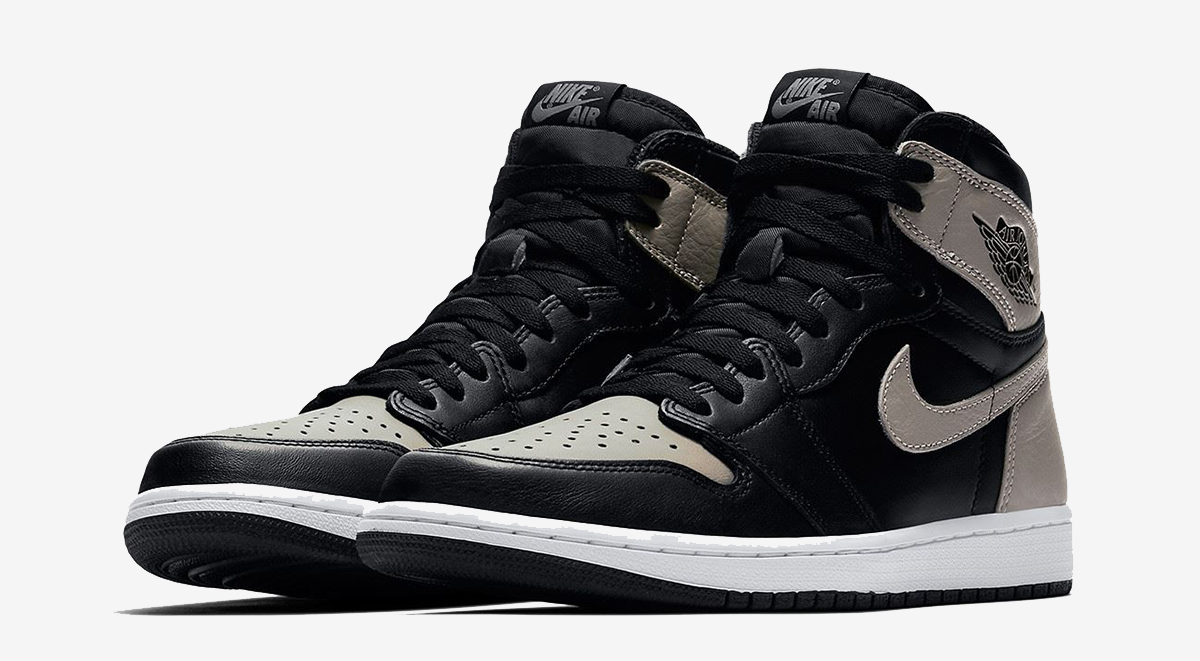 Nike has certainly set the bar high with its massive releases as of late and this latest Jordan drop is no different.

Red and Royal Blue have been the hero colors of the Jordan Brand. With the Nike Air Jordan 1 Shadow, you’re looking at the dark knight of all the colorways. First introduced in 1985, the sneaker has returned just once since then, back in 2013.For its 2018 re-release, it will come in the familiar grey and black colorway to the touch of premium tumbled leather and retro detailing all around.

If recent Jordan releases are any indication, these won’t stay on the shelves for long. But don’t cast a shadow on your chances just yet. We have the details right here for you.

Here are three ways you can cop:

Stake your claim and stand a chance to purchase the coveted sneakers retailing at S$249 over at END Launches. The draw closes this Saturday, April 14 at 7am (Singapore Time).

The “Shadow” will release online on Nike.com this Saturday, April 14 at 9am (Singapore Time). The sneaker will possibly retail at S$239 although it has yet to be confirmed by the brand.

Limited Edt will also be carrying the Nike Air Jordan 1 Shadow for both Youth and Men’s sizes retailing at S$169 and S$239 respectively. As usual, the sneaker boutique will have separate releases for its members and the public.

If you’re not a member, be sure to make your way early to either LE Ballpark 313@Somerset or LE Chamber@MBS to stand a chance at copping a pair. According to LE, only 24 pairs will be made available to the public.

Who’s looking to cop a pair? Let us know in the comments below.

Read More: Nike x Off White Vapormax Release: All You Need to Know