Jayden Chua November 23, 2022
The products featured in this article are from our affiliate partners. We do our best to curate items that are relevant to you.

To commemorate this occasion, let’s take a look at the history of the Nike Air Max 97 ‘Silver Bullet’ and its rise in sneaker culture. 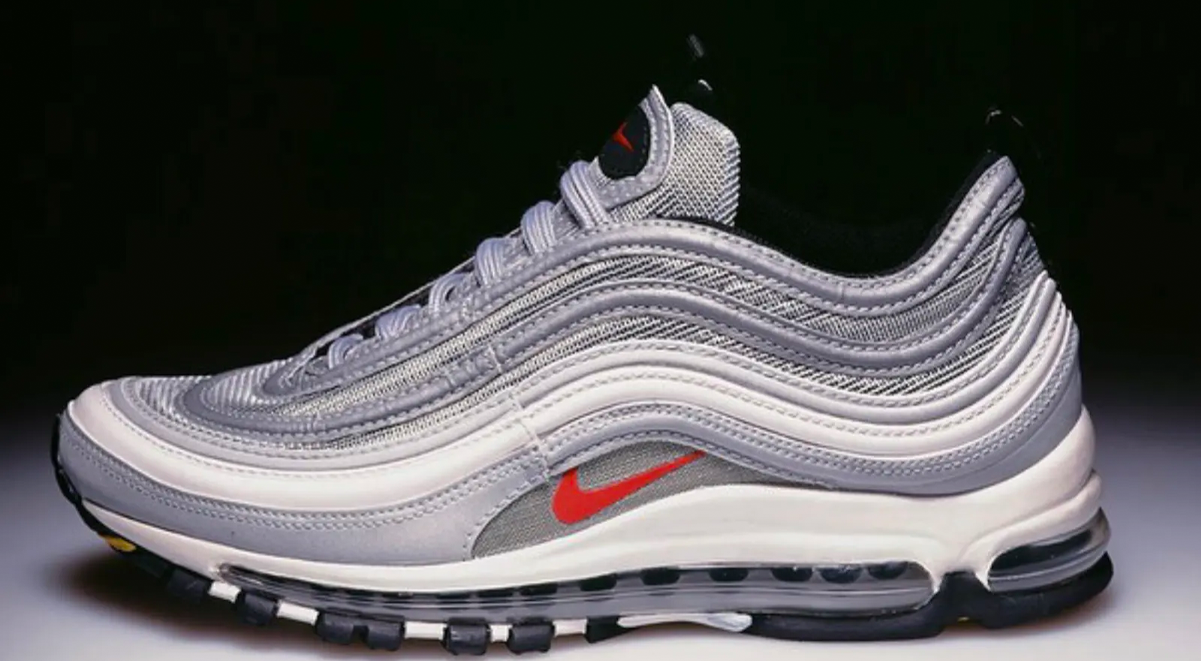 What better way to celebrate the Air Max 97’s Silver Anniversary than the re-release of the Nike Air Max 97 ‘Silver Bullet’? The Silver Bullet, regarded as the most iconic Air Max 97 colorway, holds a colorful yet unexpected history with brushes in the discreet Italian underground scene.

It began with Christian Tresser, designer of the Air Max 97, and his obsession with rippling liquids and the futuristic alloy construction. Tresser was inspired by the construction of Japan’s silver bullet trains and sought to combine the motions of drops hitting the surface of a pond with the shine of malleable metals into a sleek, futuristic design. The visual rapid movement of the silver bullet train can be seen in the silhouette’s metallic uppers with waves of reflective detailing mimicking ripples of light. The concept saw a release in 1997 and became a hit amongst sneaker communities all over the world.

Surprisingly, the Silver Bullet gained traction with club kids in Milan and wider Italy, making its way into the Italian subcultures and underground scene. The pair soon became a fan-favorite amongst DJs, graffiti artists and the ‘popular kids’, gaining the moniker “Le Silver”.  Nike even released a retro version of the sneaker in Italy and at NikeTown locations with significant Italian foot traffic in celebrations of its 10th anniversary and influence on Italian sneaker culture.

As with hidden trends, the Nike Air Max 97 ‘Silver bullet’ made their way from the underground fashion scene to mainstream hype. The Silver Bullet became a staple amongst footballers before showing up on fashion designers at Milan’s Fashion week. 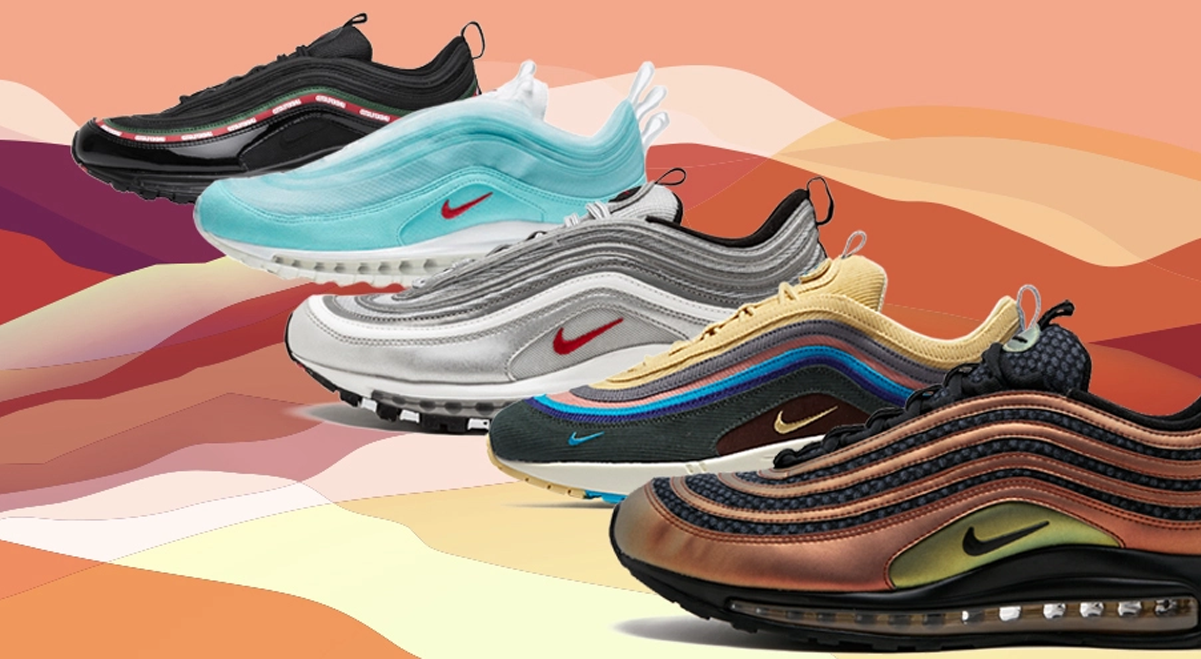 Since its release in 1997, the Nike Air Max 97 has seen massive hype through collaborations with brands such as Off-White, Skepta, Comme des Garçons, Undefeated and more. As the model approaches its 25th anniversary, Nike is expected to draw attention to it through partnerships, special editions, and general releases.

The Nike Air Max 97 ‘Silver Bullet’ is slated for a retro release on November 24 on Nike SNKRS. The pair will set you back S$265.