Four new Nike Air More Uptempos are scheduled to drop throughout the month. 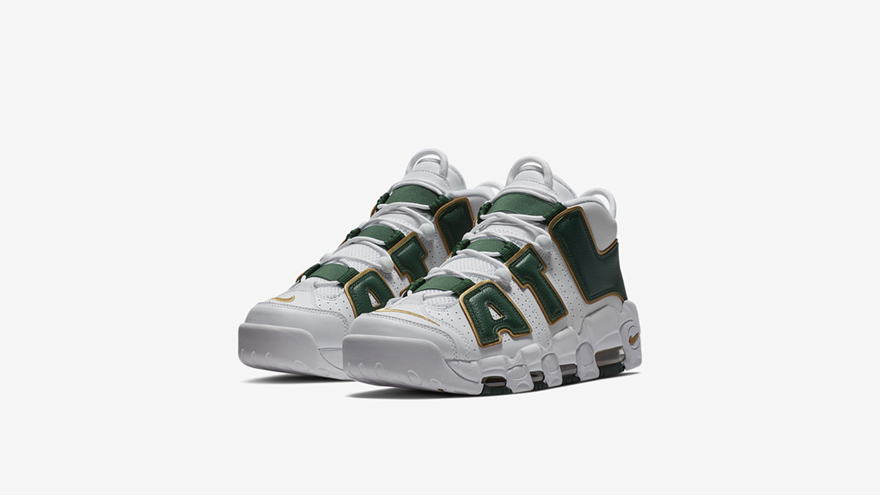 According to the Nike launch calendar, four new Nike Air More Uptempos will drop this month. 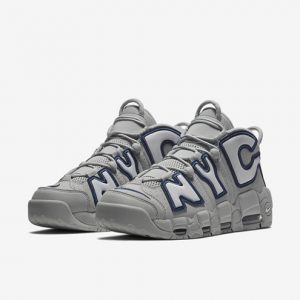 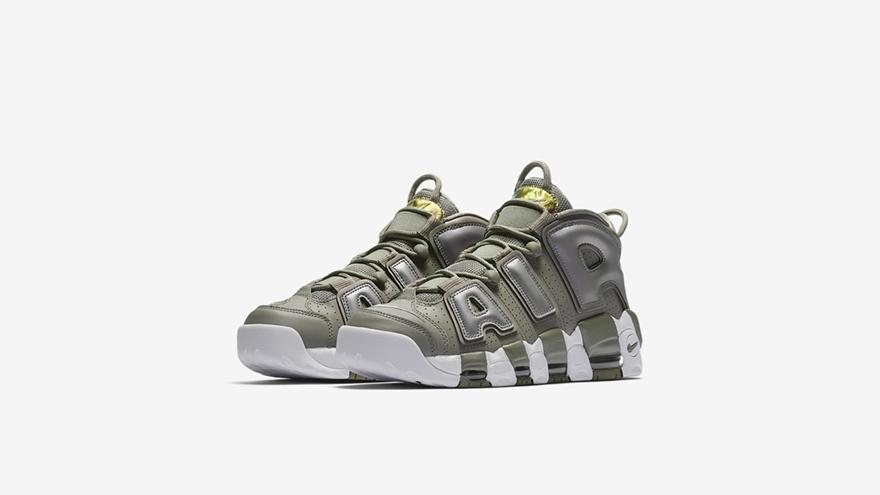 The sneakers will feature an iridescent outer in a “Dark Stucco” colorway. Other highlights include an iridescent tongue along with white accents on its midsole unit. The shoes will also feature the word “AIR” on its outer.

Aesthetics aside, the shoes will feature a foam midsole and Max Air cushioning for added comfort.