It’s the Nike Anniversary Week and that means November is shaping up to be a good month for sneakerheads. 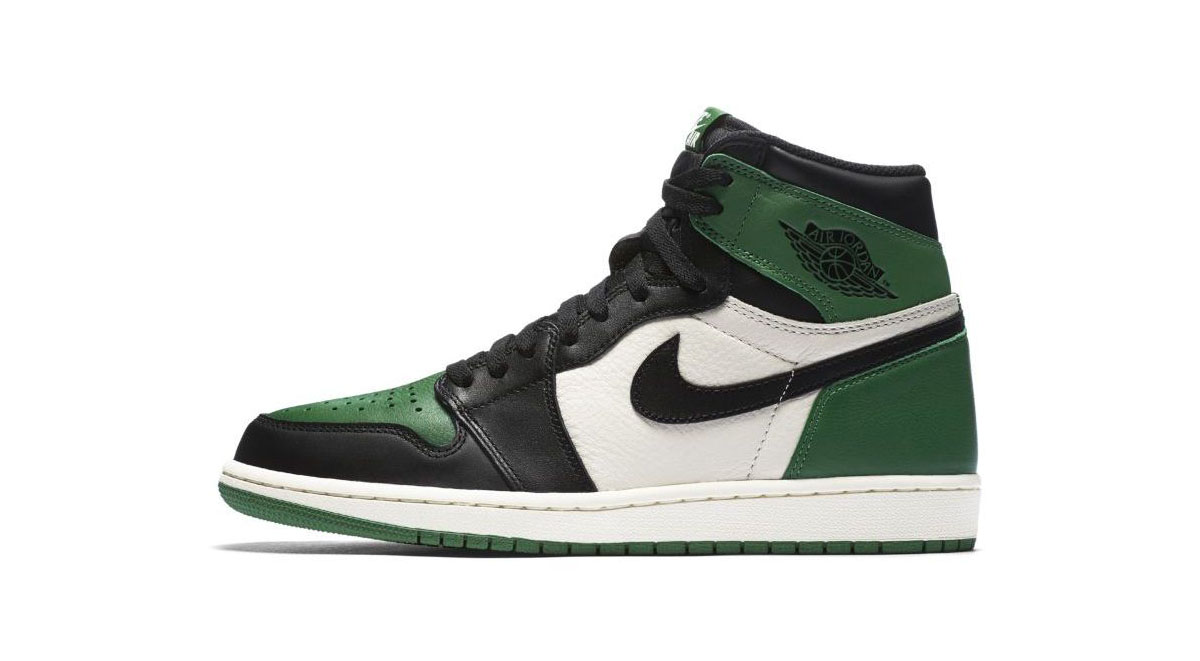 Plenty of sneaker launches, restocks and a 20% off promo code to enjoy over Nike Anniversary Week, which runs from November 3 to November 12, local time. The Air Jordan 5 Satin Bred is the latest silhouette in the Jordan brand lineup to receive the premium satin makeover. Finished in a glossy black upper, unmistakeable red midsole and an icy blue translucent outsole, the sneaker is a hard one to pass up on. Drops Saturday, November 3, at 9am on Nike.com.

Air Jordan 1 “NOT FOR RESALE” Varsity Red
November 7, Wednesday, 9am Nike takes a jibe at reselling culture with this Air Jordan 1 “NOT FOR RESALE” collection. It’s all in the details with this sneaker. Peep at the “NOT FOR RESALE” text on the midsole, “WEAR ME” on the tongues, and “NO PHOTOS” on the back of the sneaker. Besides that, this edition comes wrapped in pristine tumbled leather uppers. The Varsity Red rendition is set to drop next Wednesday, November 7, at 9am on Nike.com. 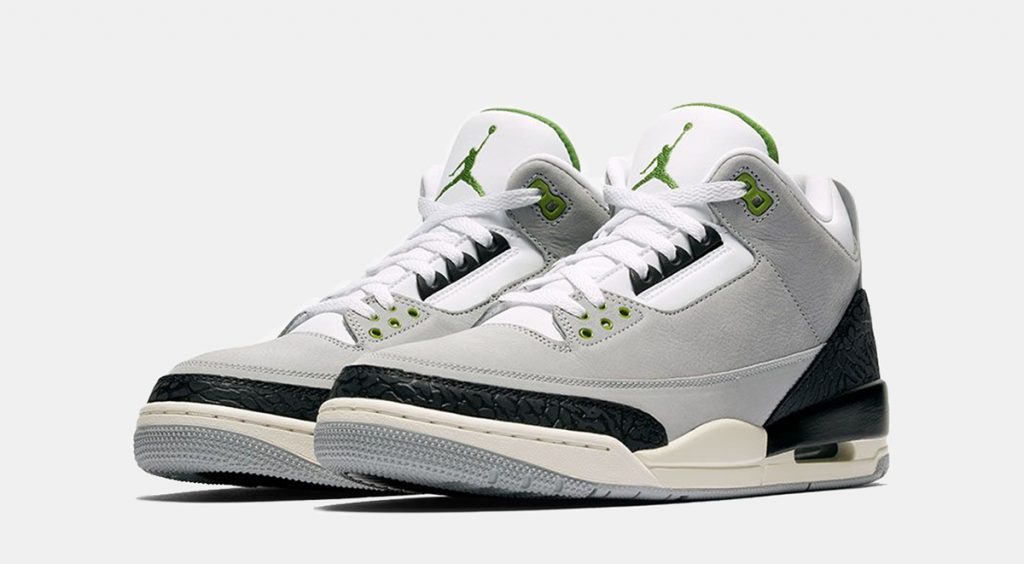 The Air Jordan 3 had a good run of releases this year to celebrate its 30th anniversary, and it’s not coming to an end just yet. The Air Jordan 3 “Chlorophyll” which features a combination of a light and dark grey colorway with a tinge of “Chlorophyll” on the Jumpman logo, lace eyelets, and inner tongue. The sneaker launches next Saturday, November 10, at 9am on Nike.com. Jordan brand is constantly expanding its lineup of Air Jordan 1 Retro OGs. Based off the “Black Toe” series, the brand is freshening up the line with new colors throughout the year, and the Air Jordan 1 Pine Green and Court Purple colorways can’t get any fresher. First launched on September 22, these will make its return this Sunday, November 4, at 9am on Nike.com. Chunky runners are a fashion statement and a glorious throwback to the ’90s. The Nike M2K Techno will be restocked on Nike.com next Monday, November 5, at 9am. For the Nike Anniversary Week, the Nike Air Presto x ACRONYM sneakers will make its anticipated return. Something worth looking out for, especially for those who missed out on the drop that took place in September this year. All three colorways will drop next Tuesday, November 6, at 9am on Nike.com.

But that’s not all there is to the Nike Anniversary Week specials. Enjoy an additional 20% off the Anniversary Collection boasting close to 400 products with the promo code “NIKE20“, valid until November 12. Expect to find classics like the Nike Air Vapormax, Air Force 1, Zoom Fly SPs and sportswear apparels in the Anniversary . Collection.

Which of the launches or restocks of the Nike Anniversary Week special are you most excited about?

The products featured above are from our affiliate partner, Nike. We do our best to curate items that are relevant to you.