The Nike Dunk High Black/Maize last dropped in 2012 – a reworked version of the 1985 original and 1999 Wu-Tang collaboration. Update: December 8, 11 am (Singapore time)
The Nike Dunk High Varsity Maize will release on December 9, with a retail price of S$199. You can grab yourself a pair at Nike SNKRS and End Launches. 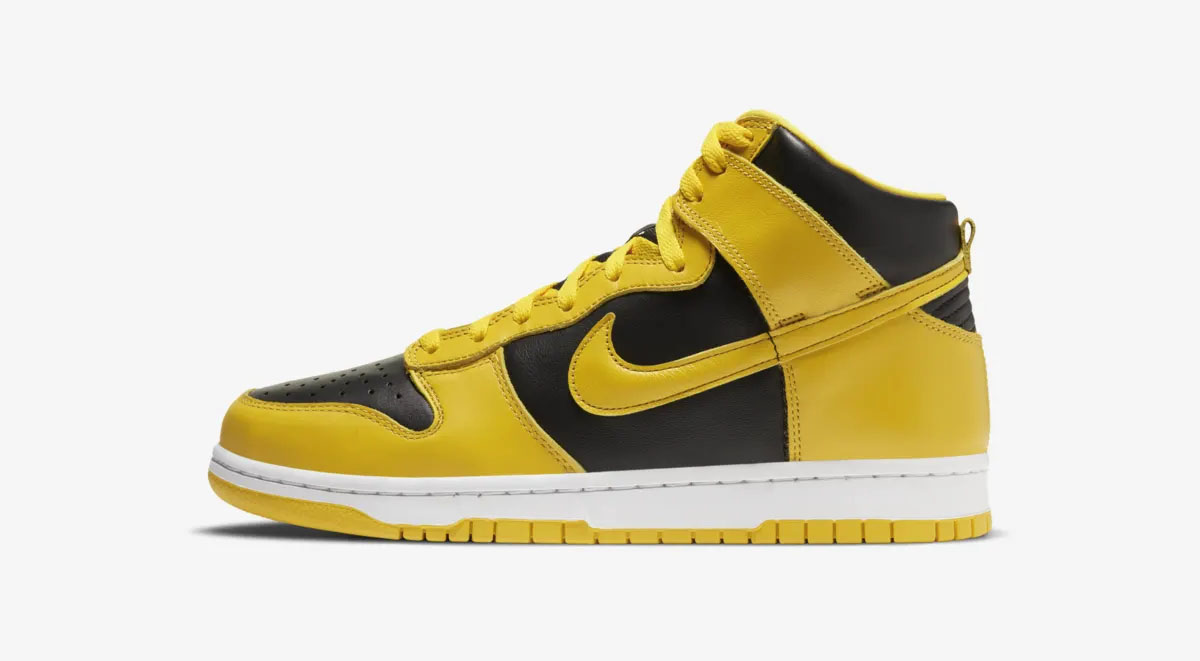 Rumor has it that Nike is bringing back the black and yellow court sneakers in 2020.

The Nike Dunk High Black/Maize made its last appearance in 2012, dropping as an update to the original University of Iowa Dunk High from the “Be True To Your School” pack in 1985. But before the update, the colorway also set the blueprint for Wu-Tang’s ultra-limited 1999 collaboration – legend says that only 36 pairs were ever produced. This year, Nike keeps the DNA of the original colorway alive with rumors suggesting an imminent comeback. 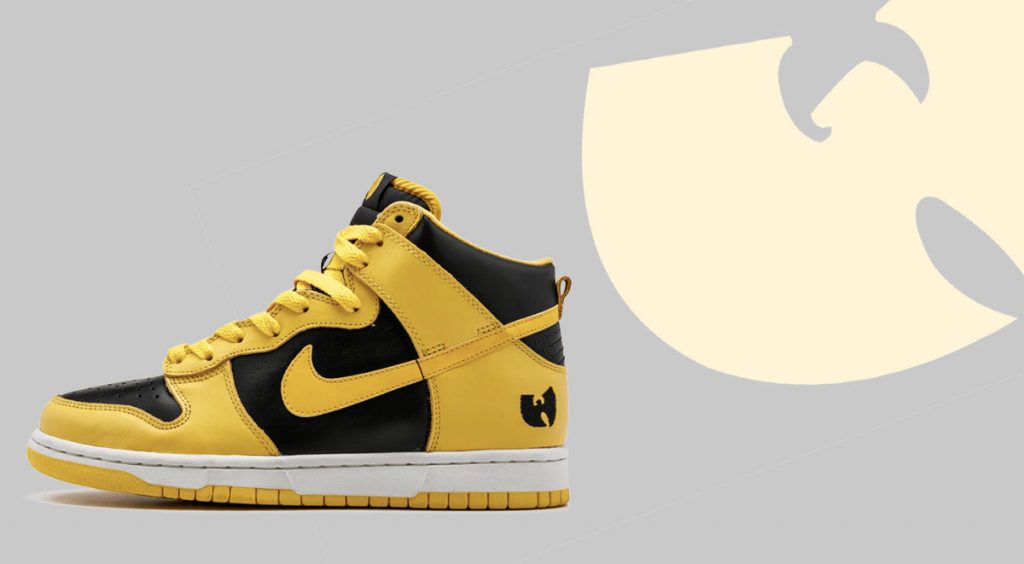 While the lineage continues, the new Nike Dunk High Black/Maize is a retro of the 2012 updated model instead. Nike has stuck to the original black leather base with Maize, or yellow, leather around the ankle collar, midfoot, toebox, and Swoosh. But much like the 2012 release, Nike will be giving the 2020 version a blacked-out midsole with yellow outsole as well.

Rumors point towards a holiday 2020 release, but there’s no official word from the brand as of yet. In the meantime, you can check out images of the 2012 release below. Stay tuned for more updates. 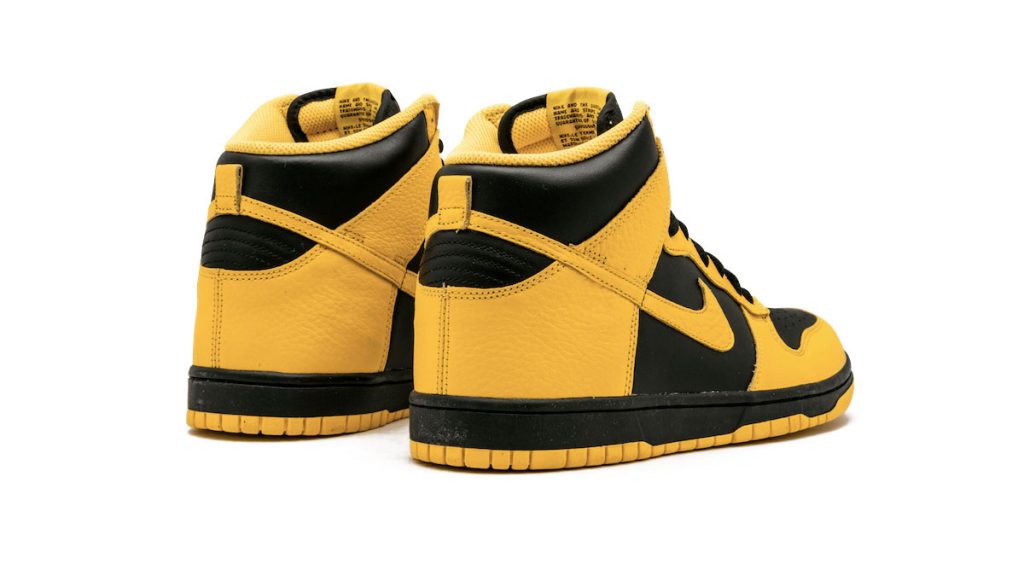 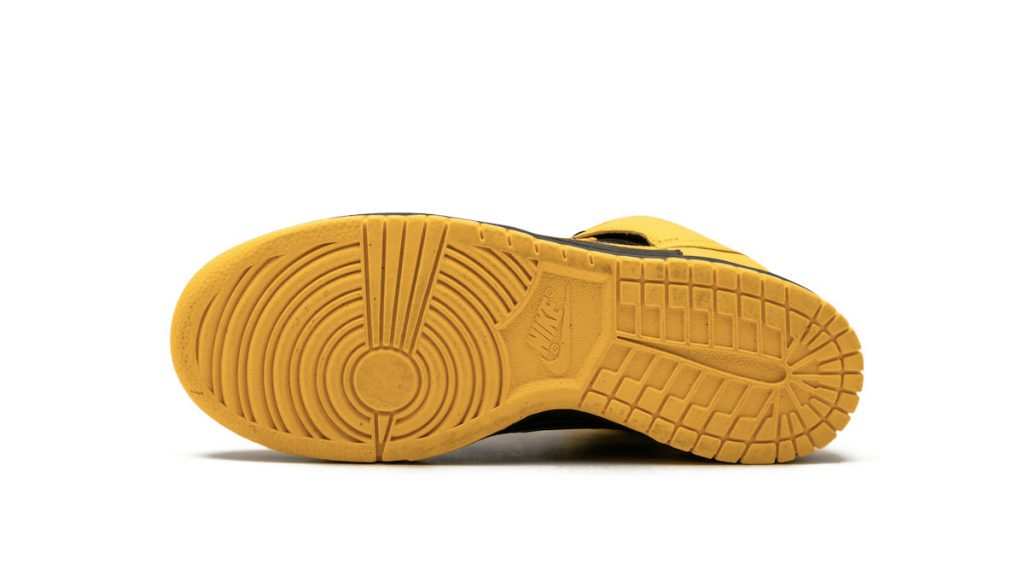 All images: Sole Heat on Feet