We take a look at the latest addition to the Nike Kobe XI Muse Pack and offer a glimpse at some of the most coveted basketball packs out there. 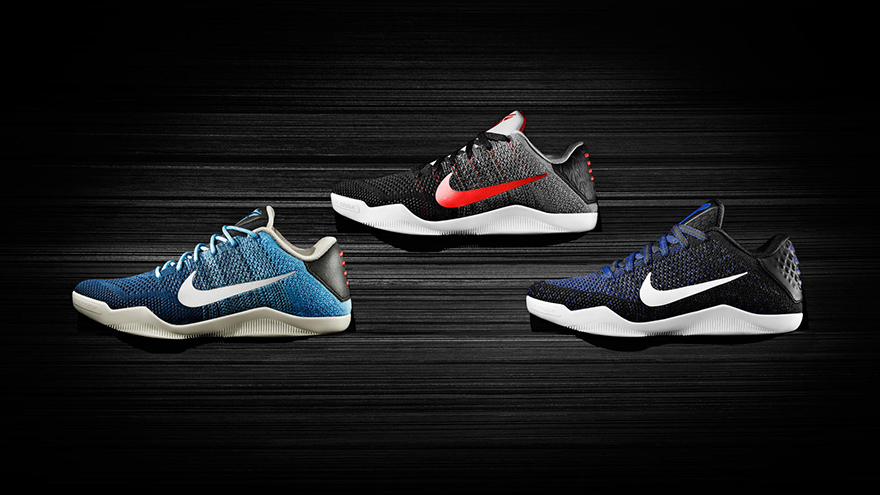 Nike’s top creatives pay tribute to the future Hall-of-Famer with three different designs in the Nike Kobe XI Muse Pack. Along with that, we also look at some other intriguing basketball packs.

This latest release is the final installment of the Nike Kobe XI Muse Pack, which consists of three iterations of the Nike Kobe XI designed by Tinker Hatfield, Eric Avar and Mark Parker. All three creatives lent their personal touch to the shoe as a fitting way of bidding Kobe Bryant, the five-time NBA champion, and his hall-of-fame career goodbye.

Inspired by Kobe Bryant ‘s moniker “The Black Mamba”, Mark Parker pays tribute to him with subtle details emulating a black mamba snake. The reptilian aspect of the shoe come to life in the re-engineered Flyknit pattern, laces, tongue and the sole which clearly emulate that of a Black Mamba snake.

The Nike Kobe 11 Parker Muse is available in limited quantities beginning May 26th at SNKRS, followed by Nike.com and select global retail locations.

Here are some other interesting basketball packs out there: Kobe and Jordan shared an interesting rivalry and mentor-mentee relationship during their playing years. This eventually became clear when Kobe’s career took off and fans saw shades of Jordan in him.

The all-star shooting guard was given the entire set of full white and black Jordan sneakers, with LA Lakers’ team color accent on them. The black set was auctioned off for charity and the only ones released to the public were the Air Jordan 3 and 8. Because 3 x 8 = 24. Get it? 30 years prior to this pack’s release date in 2012, MJ was in his freshman year. These kicks not only came in a fancy box but also Jordan’s University of North Carolina jersey which were both hand-signed. Only 30 were available, so you can have a rough idea how much a pair would cost now. 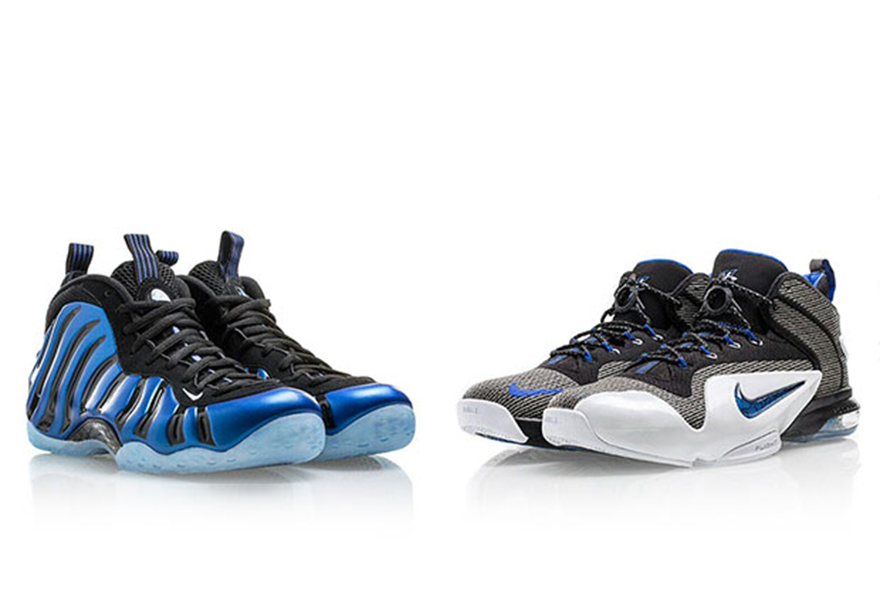 The royal blue foams will forever be remembered as the pairs of shoes that Anfernee “Penny” Hardaway wore during his career, when he took out sharpies to fill in the dents with black ink because his shoes did not meet the uniform regulations.

Accompanying the blue foams is a pair of Zoom Penny VI’s which features an interesting circular lace lock that actually allows you to place a US Penny inside of it. Owning this pack is definitely owning a part of history in Penny Hardaway’s career. This pair is Nike’s reference to Spike Lee’s classic He Got Game film with two pieces that are absolute must-haves. The two shoes co-starred with the leading actors on their feet. Copping these would not only show off your kicks game, but also your film knowledge.