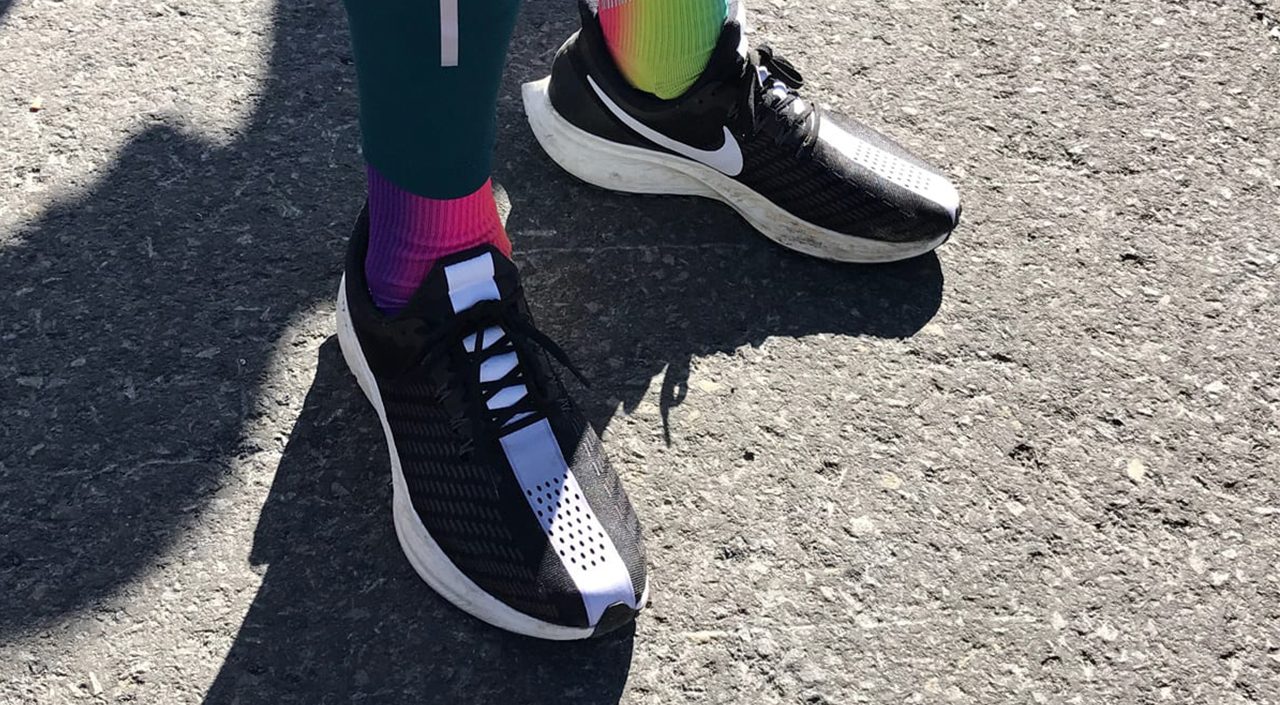 The Nike Next Generation sample is so new, it doesn’t even have a name.

The unnamed Nike Next Generation samples were reportedly spotted on track and field athlete Lopez Lomong.

Notable details include a striking white stripe in the middle of the shoes as well as a unique sole unit. Additionally, commenters note that the sneakers bear a striking resemblance to the Adidas Ultra Boost. View the full comment below:

According to Sole Collector, the unnamed samples could be the Nike Pegasus 35 (image below).

There are slight similarities between the Pegasus 35 and the unnamed sample, most notably the sculpted midsole.

Nike has yet to confirm the samples or release any additional details. But keep an eye out on Straatosphere.com for more info.